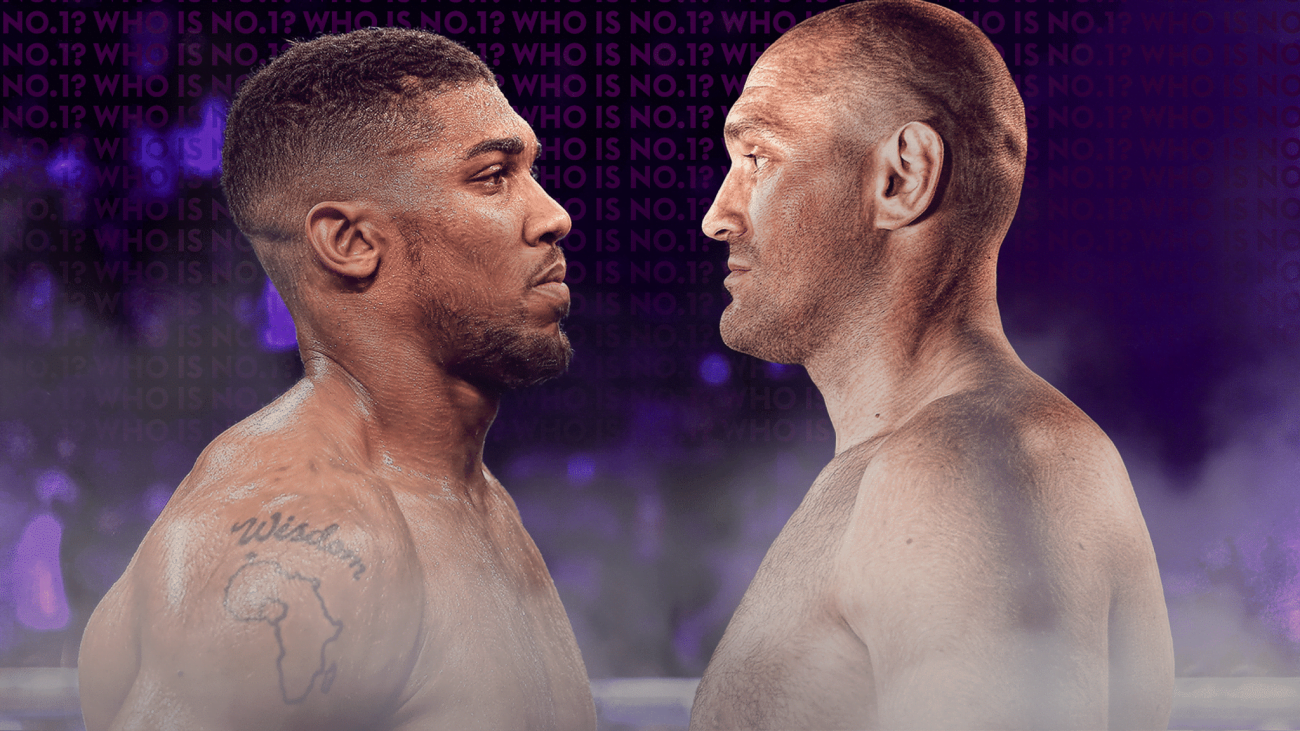 The next fight between Tyson Fury and Anthony Joshua won’t take place because negotiations to meet on December 3 fell through last week.

The two had agreed on financial terms to fight on December 3, but contract negotiations between their teams proved difficult to overcome.

Eddie Hearn, who serves as both Joshua’s promoter and chief negotiator in this case, declared on Monday that the fight had been called off as far as they were concerned due to a communication breakdown.

Hearn told talkSPORT Breakfast on Tuesday: “I mean the fact is, huge fights like this don’t get made in two weeks. That’s the reality, when two guys have huge commercial deals with different broadcasters, it takes time.

“And we worked away with George Warren and it was actually going very, very well. Tyson Fury put us on the clock – on a 48-hour clock where the contract was nowhere near ready.

“He told us the fight was off, two days later Queensberry popped over and said, ‘Oh no it’s not, we’ve convinced him’. Then he gives us another day.

“You know these things take time. And you should look at AJ’s resume to know that he’s never ducked one fight, and I work for Anthony Joshua.

“So when he instructs me to make a fight, and when he agrees terms, I don’t pull out of those terms or try and go the other way.

“Bob Arum said I think two or three weeks ago, ‘There’s no chance in the world this fight gets made’, and then yesterday came out and said, ‘No everything’s agreed, it’s just Eddie Hearn’s fault’.

“So I’m the easy one to blame. And even when there’s a bad fight I get the blame. And I’ve got used to it now, I don’t mind.

“But I work for Anthony Joshua, he accepted the terms that were put to him. In the meantime, don’t forget Anthony Joshua represents Derek Chisora.

“We’ve apparently missed two deadlines now that are the final deadlines, so I don’t know. I’ve not spoken to Queensberry since Thursday of last week.

“As far as AJ is concerned, Fury’s told AJ the fight is off and Derek Chisora has the contract. Happy to keep on talking, but I just don’t see the solution because I think Tyson Fury wants to fight Mahmoud Charr or Derek Chisora.”

After Hearn’s appearance on Breakfast, George Warren join White and Jordan on talkSPORT to speak in intricate detail about the negotiations.

“I think the first thing to say is there’s always gonna be a difference in opinion in the extent of what needed to be done to get that deal over the line last week,” he began.

“We made quite extensive requests over to their side both verbally, in emails, text messages, chasing them down to try and engage with us in a quicker fashion last week.

“And it fell down because quite frankly we got to a point with them where communication coming back from them and the substance of that communication was lacking. 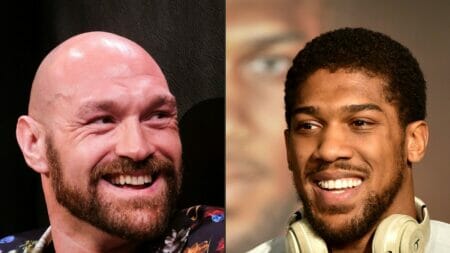 I need to fight Anthony Joshua before I retire – Tyson Fury 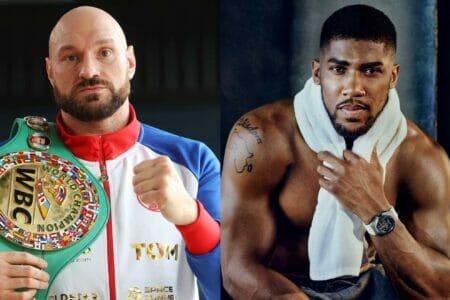 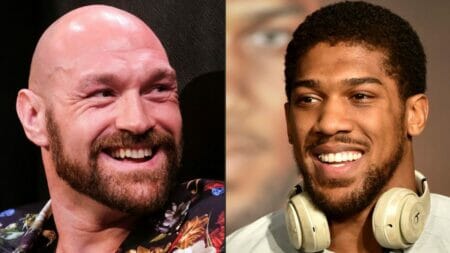