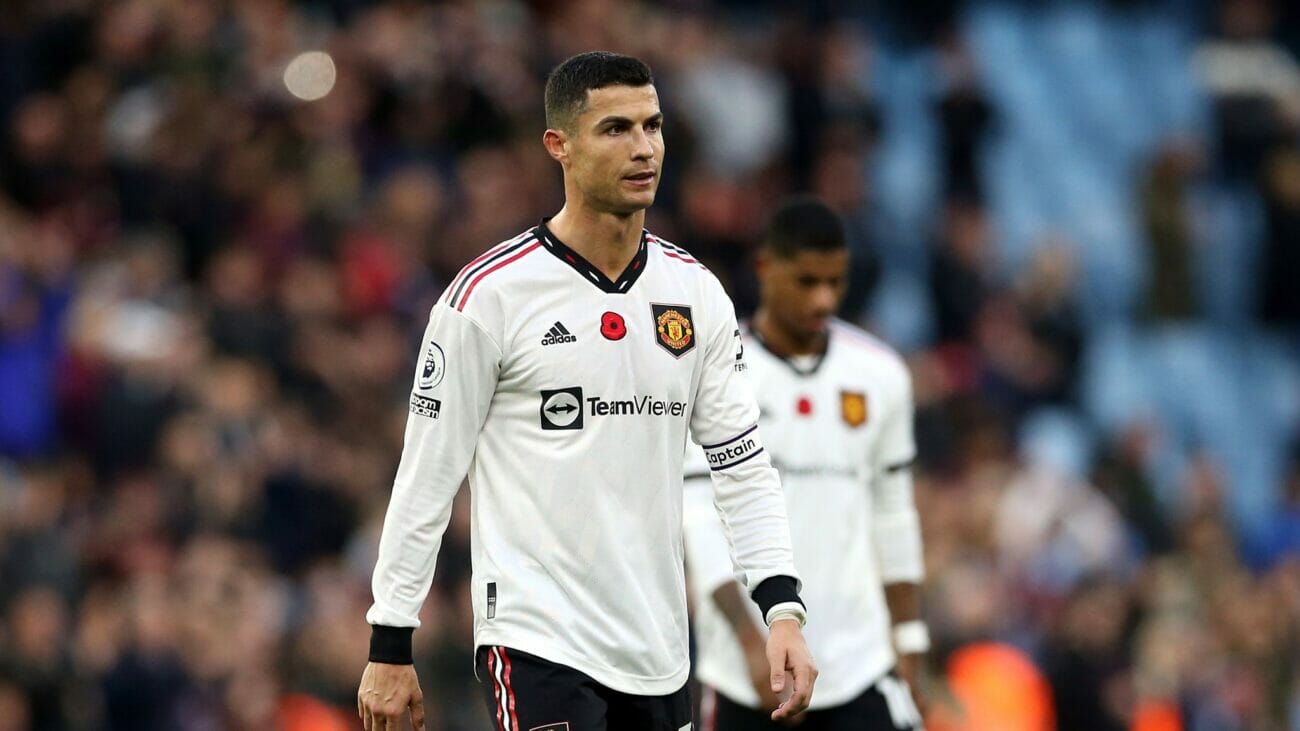 Real Madrid have opted to bring back Cristiano Ronaldo, despite the 37-year-old eager to make an emotional return from Manchester United.

The 37-year-old appears to have severed his ties with the Red Devils during his explosive interview with Piers Morgan.

Ronaldo had previously lodged a transfer request in the summer before claiming that he had been “betrayed” by United.

The club have already kicked off the process of cancelling the remainder of the two-year deal that he penned to return from Italian giants Juventus.

His future now remains up in the air with the likes of Chelsea, Napoli and Atletico Madrid having all been linked with a move for his services. Now, Spanish outlet SPORT report that the veteran striker has offered his services to former club Real Madrid.

Having seen former teammate Karim Benzema having been struck down through injury – ending his World Cup hopes in the process – Ronaldo could potentially become an emergency option in the January transfer window. Super agent Jorge Mendes is apparently attempting to negotiate Ronaldo’s exit from Old Trafford but things could be tricky considering Real’s stance.

As per Marca, the Spanish giants are not expected to make a move for the Portuguese or any striker in the winter window. That news will certainly be damaging for Ronaldo as he eyes a reunion with his former club.

He is currently the club’s record goalscorer having plundered 450 strikes in 438 appearances during his spell at the Santiago Bernabeu. That stunning record certainly assisted in the Spanish side lifting four Champions League titles, two LaLigas and even more honours.

Speaking after helping the club to the Club World Cup back in 2017, Ronaldo hinted that he was eyeing retirement with Real. When asked if he had ambitions of edning his career with the Spanish club, he replied: “I would really like to, but things don’t depend on me. What depends on me is what I do on the pitch.

“I am not the one who runs the club, that is for those in charge. My job is on the pitch and I think I am doing it well, the rest I can’t control.” 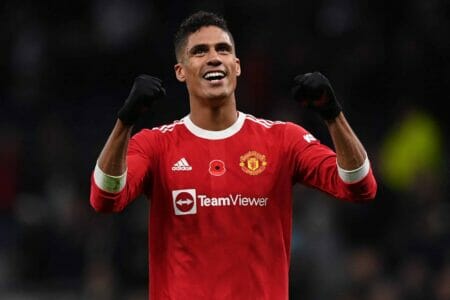 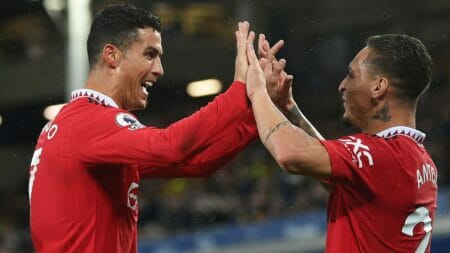 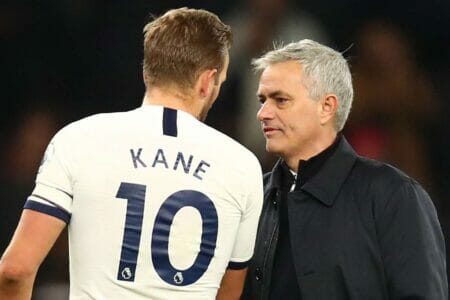