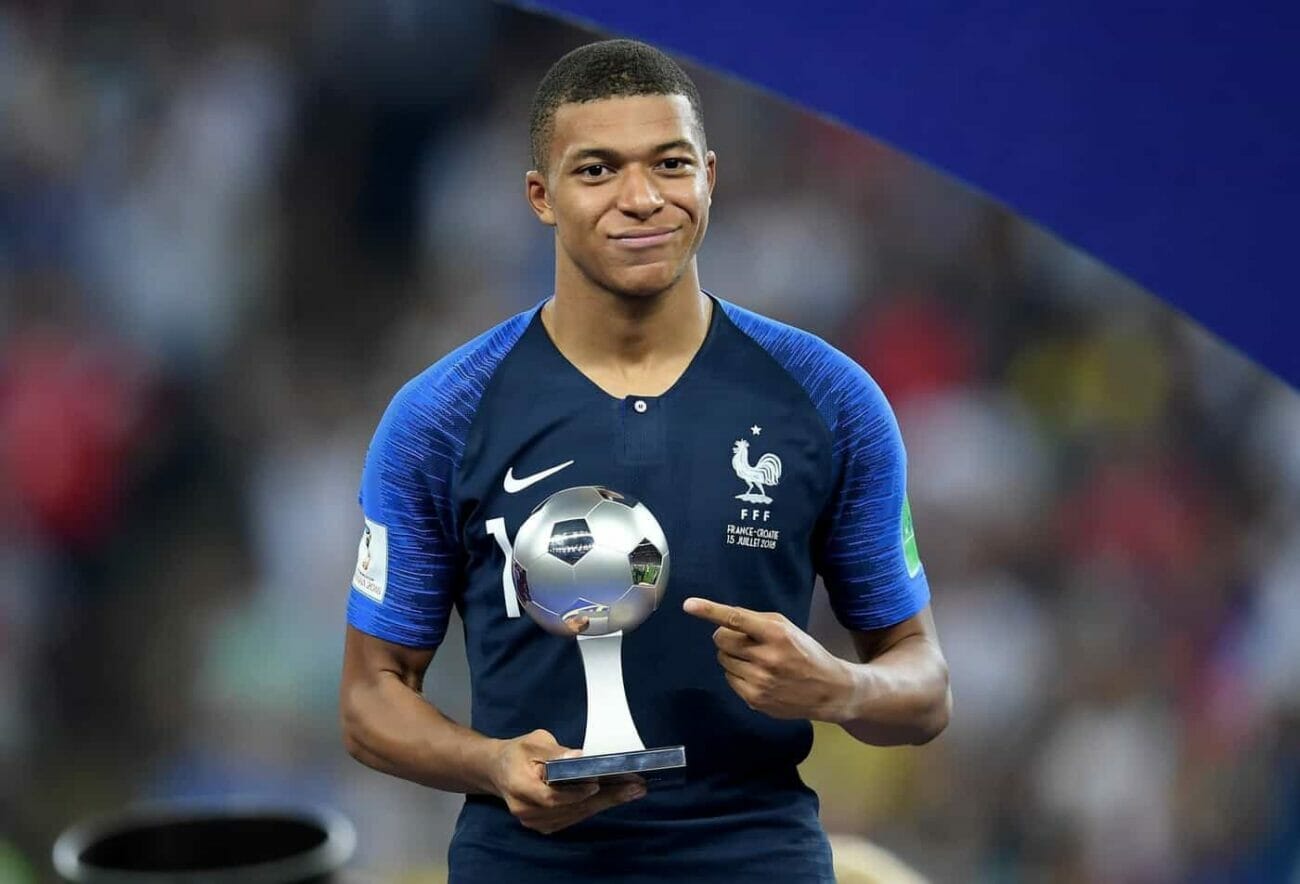 Kasper Hjulmand, the head coach of Denmark, said Kylian Mbappe is not a threat, but there is only so much you can do to stop the France striker.

Mbappe scored in Les Bleus’ 4-1 victory over Australia in their World Cup Group D opener on Tuesday, and he and Olivier Giroud both displayed exceptional skill.

Although it might be more difficult to keep another clean sheet against the reigning champions, Hjulmand’s team scraped out a 0-0 draw with Tunisia.

When asked if the idea of trying to keep Mbappe quiet made him nervous, Hjulmand responded: “I don’t think it’s good to be frightened. We have plans to stop him. At Parken [in September] we had a good plan, a good structure. He had two or three chances and no matter what plans you have against top players, you can’t keep them down.

“We have carried out plenty of analysis to try to minimise his impact, we don’t want him to show the talent he has.”

With France’s captain Simon Kjaer playing alongside Giroud at Milan, Hjulmand is hoping that some inside information will also help contain the French threat.

He added: “I hope it’s an advantage. A player like Giroud is very good at what he does. It’s a pleasure seeing so many strikers in the latter stages of their careers showing how to move in the box, showing how to be dangerous in their positioning and showing how to finish in the box.

“Giroud is better now than he was before, he is very dangerous. Simon knows him very well and we have been talking about the small details.”

In the Nations League earlier this year, Denmark had back-to-back victories over Didier Deschamps’ team, but Hjulmand is aware that playing them in a World Cup is a different scenario.

“We have tested them a couple of times but this is a different tournament,” he said. “But we know that if we play our best we have a chance of getting a good result.

“To be able to do that, we have to take a big step forward in quality from the first match.”

Six hours after Australia and Tunisia’s other Group D match, Denmark and France kick off, and Hjulmand acknowledged the outcome of that match could influence his strategy.
“I won’t watch that game, but I will obviously know the outcome as it will influence how we approach our game,” he said.

“I am only really talking about the last 25 minutes. We are focused on winning the match but the other game will influence our approach.”