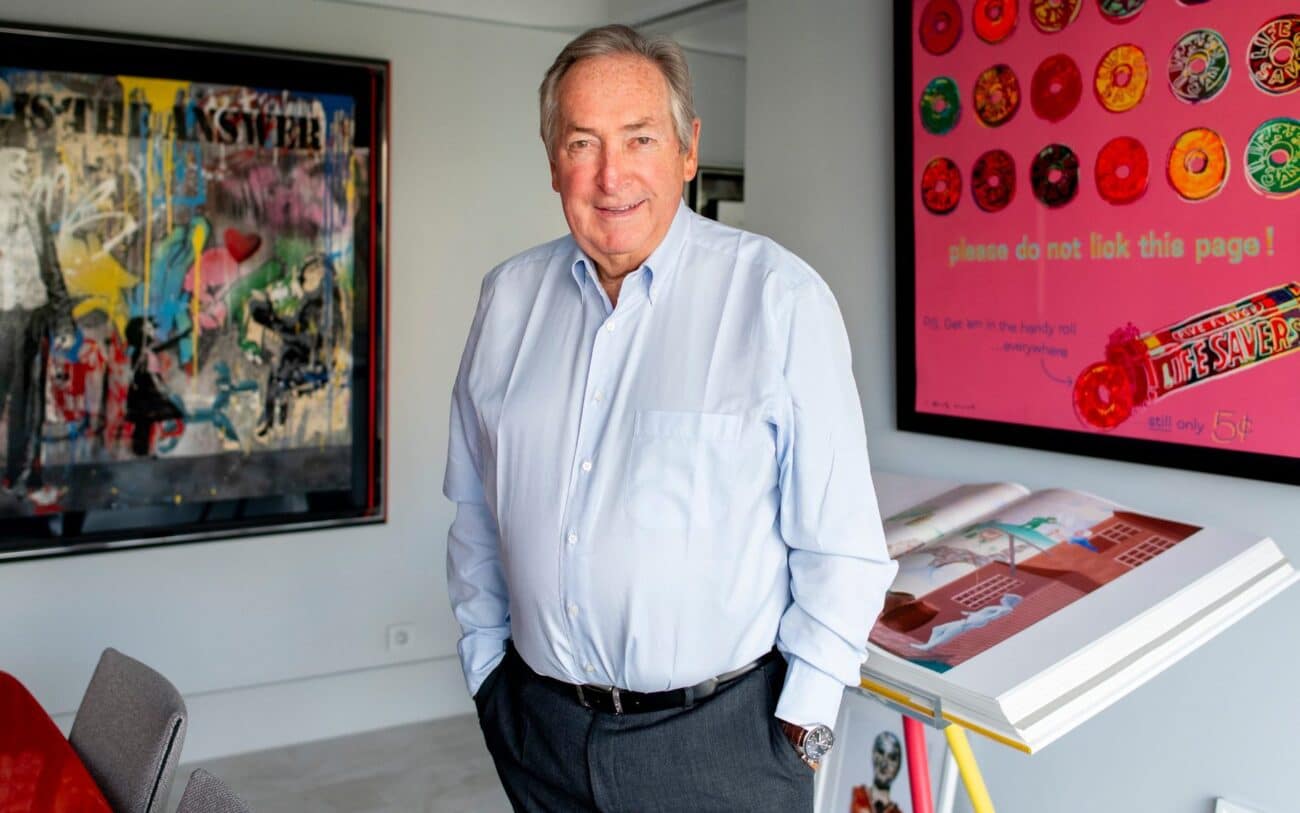 Gerard Houllier, the former Liverpool manager, has passed away at the age of 73.

The Frenchman, who spent six years at Anfield, has passed away just days after a heart operation.

The news was confirmed in France initially by both L’Equipe and RMC.

Match of the Day presenter Gary Lineker immediately paid tribute on social media, stating: “Oh no! Gerard Houllier has passed away. One of football’s smartest, warmest and loveliest people.”

Houllier initially arrived at Anfield in July 1998, joining the club as co-manager with Roy Evans.

Evans resigned on November 10, leaving Houllier in sole charge, from where he rebuilt a side that had been labelled the “Spice Boys”.