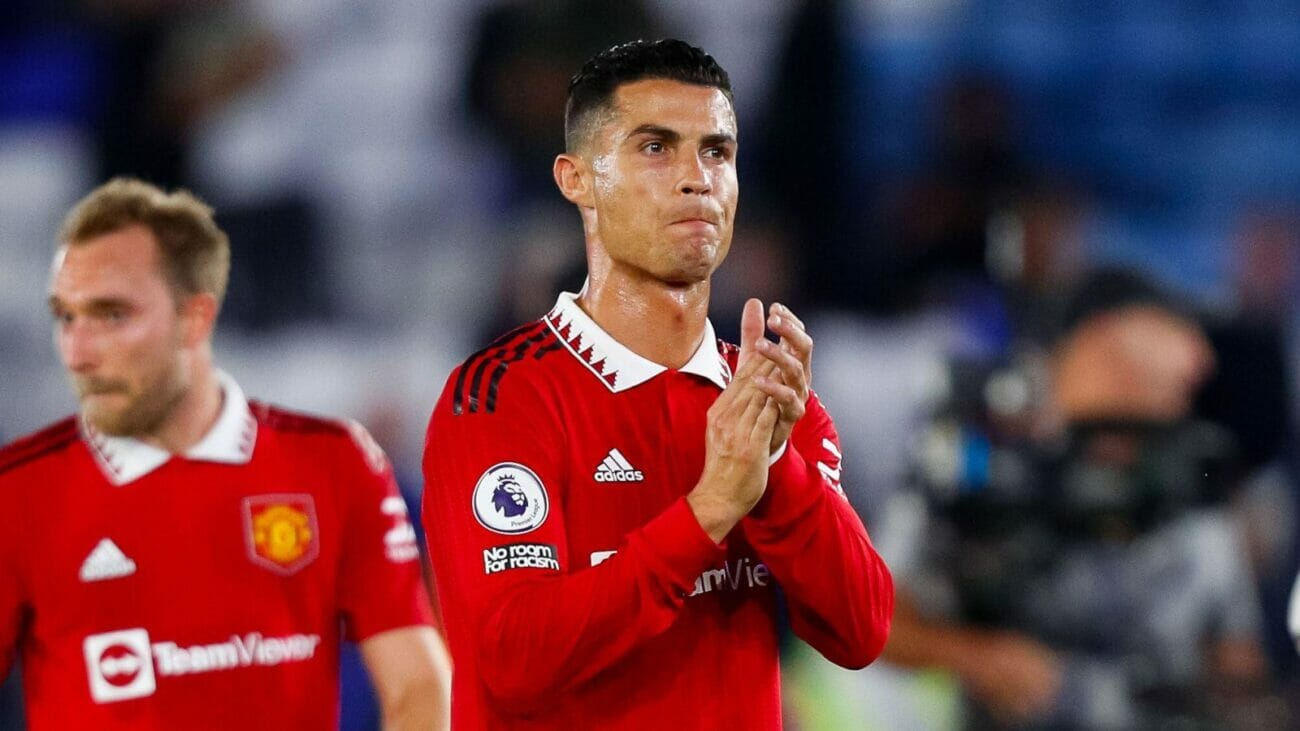 Manchester United manager, Erik ten Hag, has claimed he left Cristiano Ronaldo on the bench throughout their 6-3 defeat to Manchester City out of “respect” for the player.

Ronaldo was an unused substitute at the Etihad Stadium with United finding themselves 4-0 down at half-time.

Victor Lindelof, Anthony Martial, Fred, Casemiro and Luke Shaw all came off the bench ahead of Ronaldo, with Ten Hag insisting afterward the 37-year-old did not deserve to be subjected to humiliation at the hands of Pep Guardiola’s champions.

“I wouldn’t bring him in out of respect for Cristiano, for his big career,” Ten Hag said.

“The other thing was the advantage that I could bring on Anthony Martial. He needs the minutes, but I don’t want to point it out like that.”

Martial came off the bench to score twice after Antony had pulled one back in the second half.