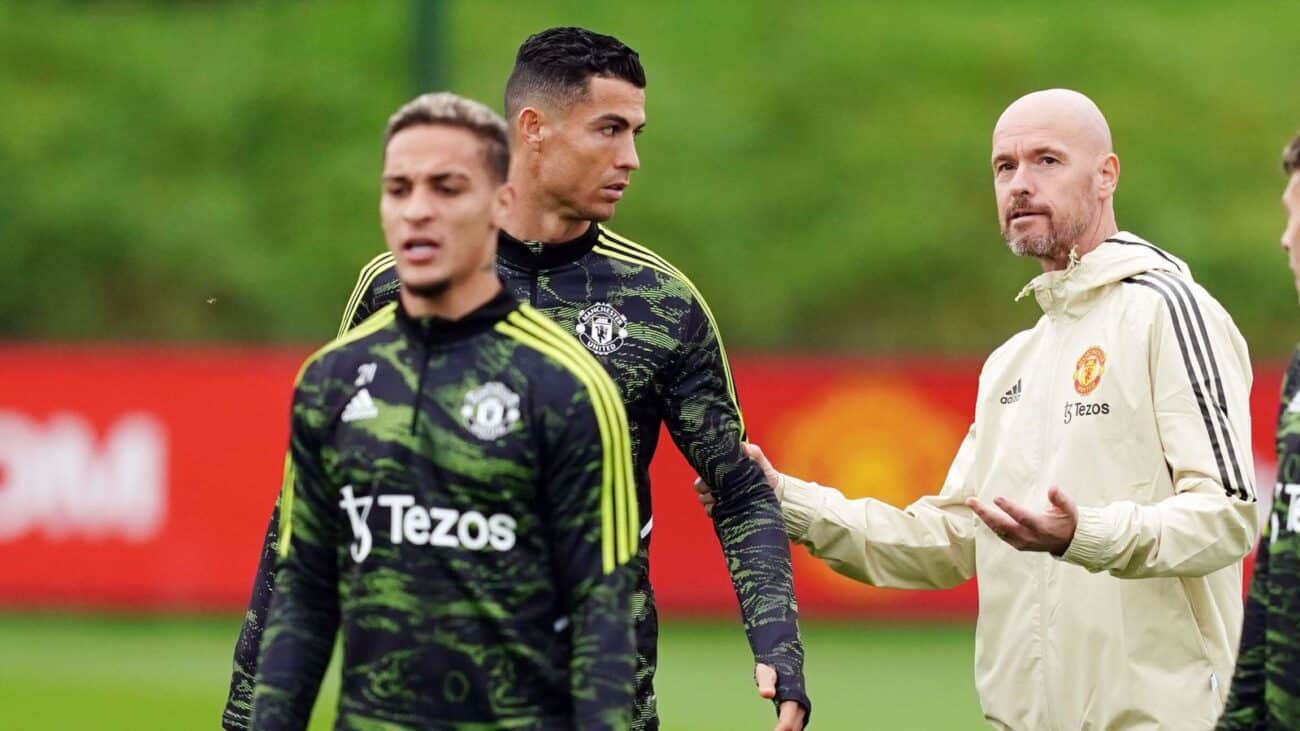 Manchester United manager, Erik ten Hag, has revealed the conversations he had with the club before he took the job.

The decision about how to handle Ronaldo’s refusal to play against Tottenham was left to Ten Hag.

ESPN reports that United have backed his response to the situation.

Ten Hag was given the green light by club chiefs to sanction Ronaldo and the 52-year-old revealed he made clear his demands of players when he interviewed for the job earlier this year.

“When I got appointed, I talked to the directors about the culture, top sport culture, standards and that is why they appointed me,” said Ten Hag.

“They did some background and we had talks about how I lead, what my personality is and how I do it in a strategic way and about my standards and leadership.” 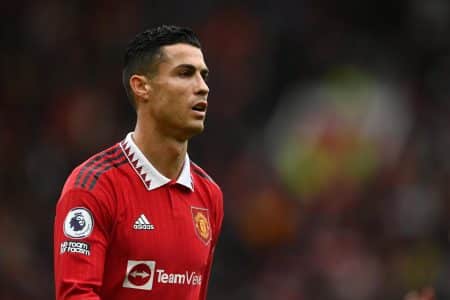