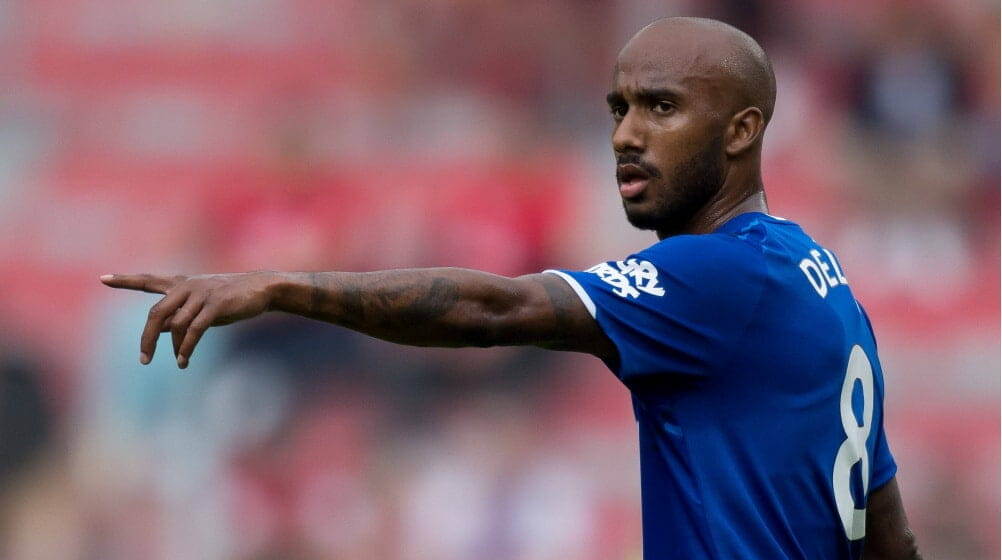 Fabian Delph, a former Premier League winner and England international, has announced his retirement from football at the age of 32.

Everton released the ex-midfielder at the end of last season, making him a free agent for the 2022/23 season.

However, Delph announced on Tuesday that he is retiring from professional football after 16 years.

“So today I announce my retirement with nothing but happiness and gratitude for what this beautiful game has given me. Massive shout out to my family, friends, players and staff from the amazing clubs I have been fortunate enough to represent as well as the support I have had from the fans,” he said in a statement.

Delph started his career with Leeds United and earned a transfer to the Premier League with Aston Villa in 2009 after only one season of being a first-team regular in League One.

The midfielder didn’t establish himself at Villa Park as a key player until the 2012–13 campaign under Paul Lambert, when he made his senior England debut in August 2014.