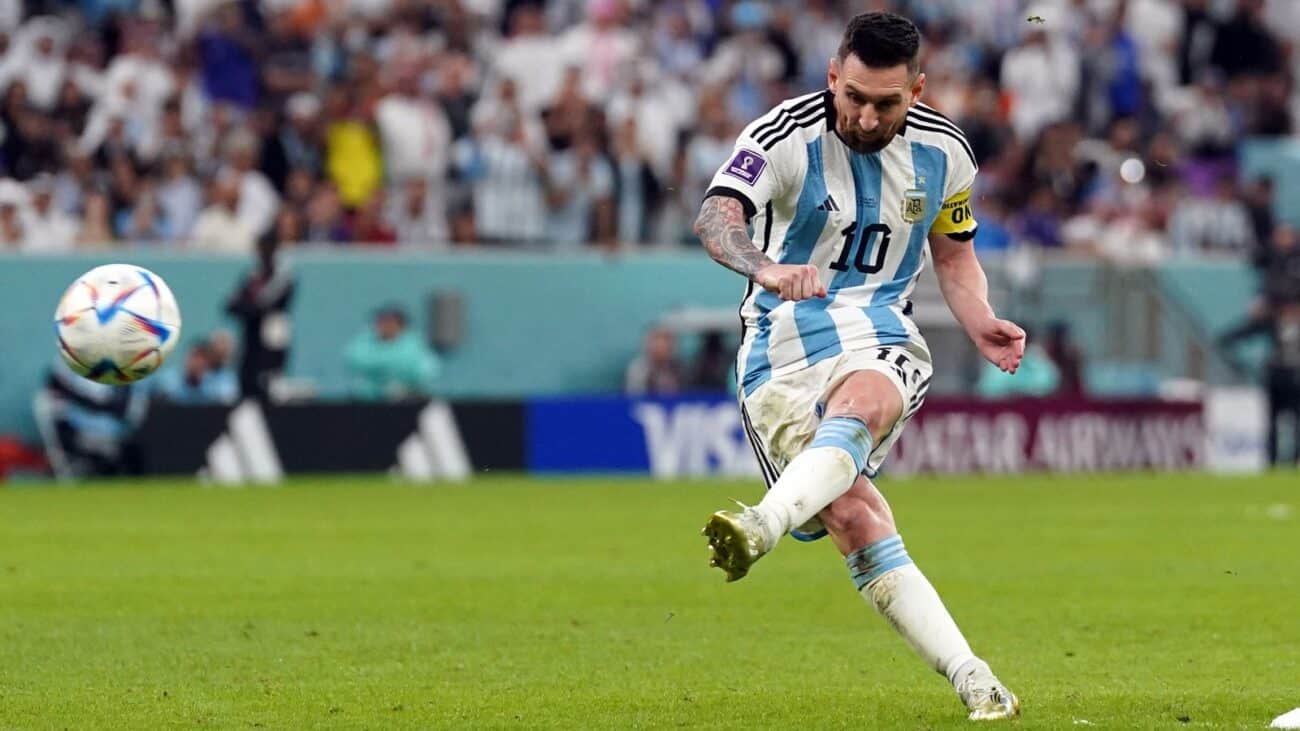 Argentina captain, Lionel Messi, has said he felt “disrespected” by Netherlands coach Louis van Gaal ahead of their 2022 World Cup quarter-final on Friday.

Messi assisted his team’s first goal for Nahuel Molina and then scored a second from the penalty spot as Argentina took a seemingly commanding 2-0 lead in the 73rd minute.

But two late goals from Dutch substitute Wout Weghorst, the second off the back of a free kick in the 11th minute of stoppage time, sent the match to extra time and eventually a penalty shootout.

The contest, though, got increasingly heated. At one point Leandro Paredes blasted the ball in the direction of the Netherlands bench before Dutch captain Virgil van Dijk responded by knocking Paredes to the ground.

After his goal, Messi directed a celebration toward the Dutch coaching staff and then confronted Van Gaal after the match.

“I feel disrespected by Van Gaal after his pregame comments and some Dutch players spoke too much during the game,” Messi told reporters.

Van Gaal had suggested ahead of the quarterfinal that Messi did little to help his team when they don’t have the ball.

“Van Gaal sells that he plays good football and then he puts forwards in the box and starts throwing long balls,” Messi said of Van Gaal’s tactics. “We deserved to go through and that’s what happened.” 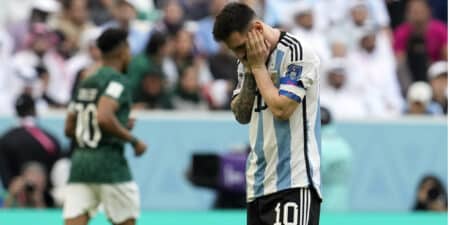