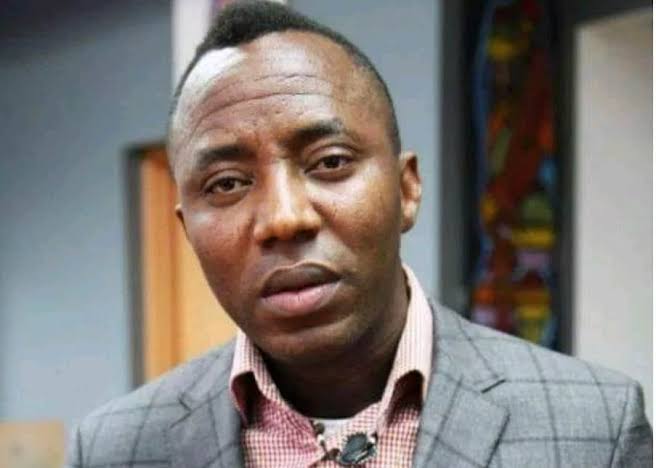 Former chairman of Labour Party, Che Oyonatumba, has urged Nigerians to drop their support of Peter Obi for president and place it on activist Omoyele Sowore.

According to him, Obi is a capitalist while Sowore is free of the baggages associated with corrupt politicians.

He was seen in a video speaking at an event in Abuja, urging people to “do what they are doing to support Obi for Sowore instead.”

“If we are saying it is the structure and getting the workers to mobilise and build Labour Party, we can do the same for Sowore who has a legal tendency to what we believe in than this capitalist called Peter Obi.”

“Now we can agree that if Obi wins this election, he would leave. It would be easier and more manageable for us to rally round a Sowore and his party, or bring him to the Labour Party and give him the structure,” Onyinatumba said.

“It is not true that the Nigerian Labour Congress is reclaiming the Labour Party,” he said, adding that the resolution of the NLC a few days ago did not moblise support for Obi, rather their Kebbi State governorship choice, an All Progressives Congress candidate, wondering why “the NLC would be supporting APC in Kebbi and asking other states to mobilise for Labour Party.”