This Ghanaian Pastor has lived with Satan for 17 years, killed 675 people 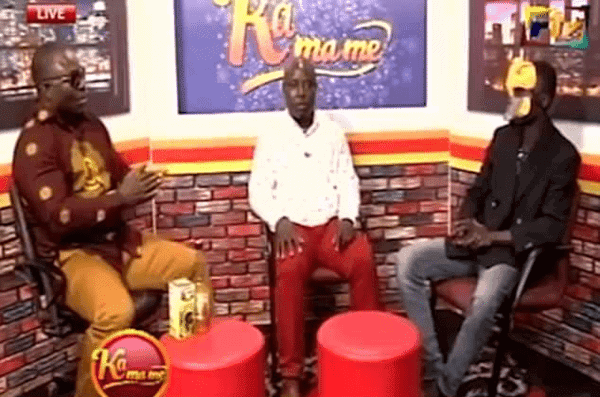 A Ghanaian pastor claims to have killed more than 600 children handed to him as sacrifices by devil-worshipping doctors and nurses in Ghana.

The mystery man who wore a mask to disguise his identity told a television interviewer he had spent 17 years living with Satan.

According to Yen.com, he denied he was speaking out for monetary gain , insisting he was the son of a former Chief Justice who had left him properties after passing away and so he would have nothing to gain from speaking lies.

In his ‘confession’, he said he had killed 675 people who were ‘mostly children’ given to him by members of an occult group in the medical profession.

He said he had needed to make the sacrifices in order to sustain his power – but has since left the ‘Satanic kingdom.

He hit out at so-called ‘fake’ pastors in the country, accusing them of using dark spirits to deceive their followers. 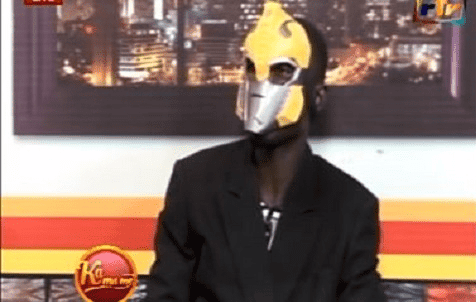