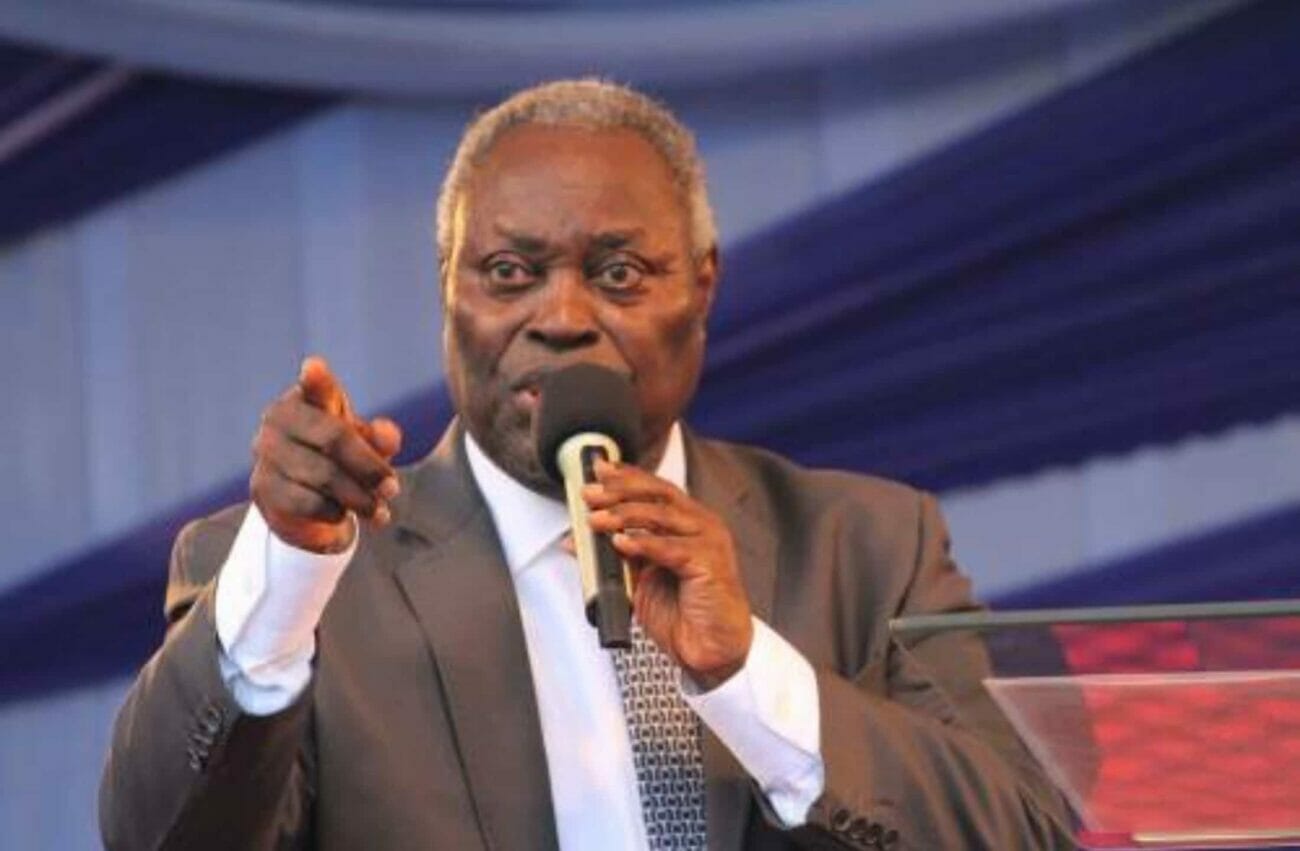 The General Superintendent of the Deeper Life Bible Church, W.F Kumuyi, has urged the federal government to shift grounds concerning the strike action by the Academic State Union of Universities, ASUU.

According to Kumuyi, this will be in the interest of students who have been at home for seven months due to the ASUU strike.

The clergyman made this known while addressing journalists at a six-day Global Crusade in Minna.

He said, “On the conflict we have between government and higher institutions. I believe that dialogue is the way forward. I believe rioting and so on is not the way out, mark my words, I didn’t say will not; but may not solve the problem.”

Asked if God has spoken to him on the 2023 general elections, Kumuyi noted, “I cannot tell lies, God has not told me anything about 2023. He has not found me fit to tell me. He will not tell any man everything”

He continued, “He (God) may tell Moses to do something and may tell Joshua another thing. He might tell Paul something and not tell Peter. Who am I to question him? I cannot tell God, this is my country, why have you told me this or that”.

Calling on the youth in the build up towards 2023 general elections, the G.O stated, “young people should exercise their rights, they should use their intelligence to get us people that would get us to where we are going.”