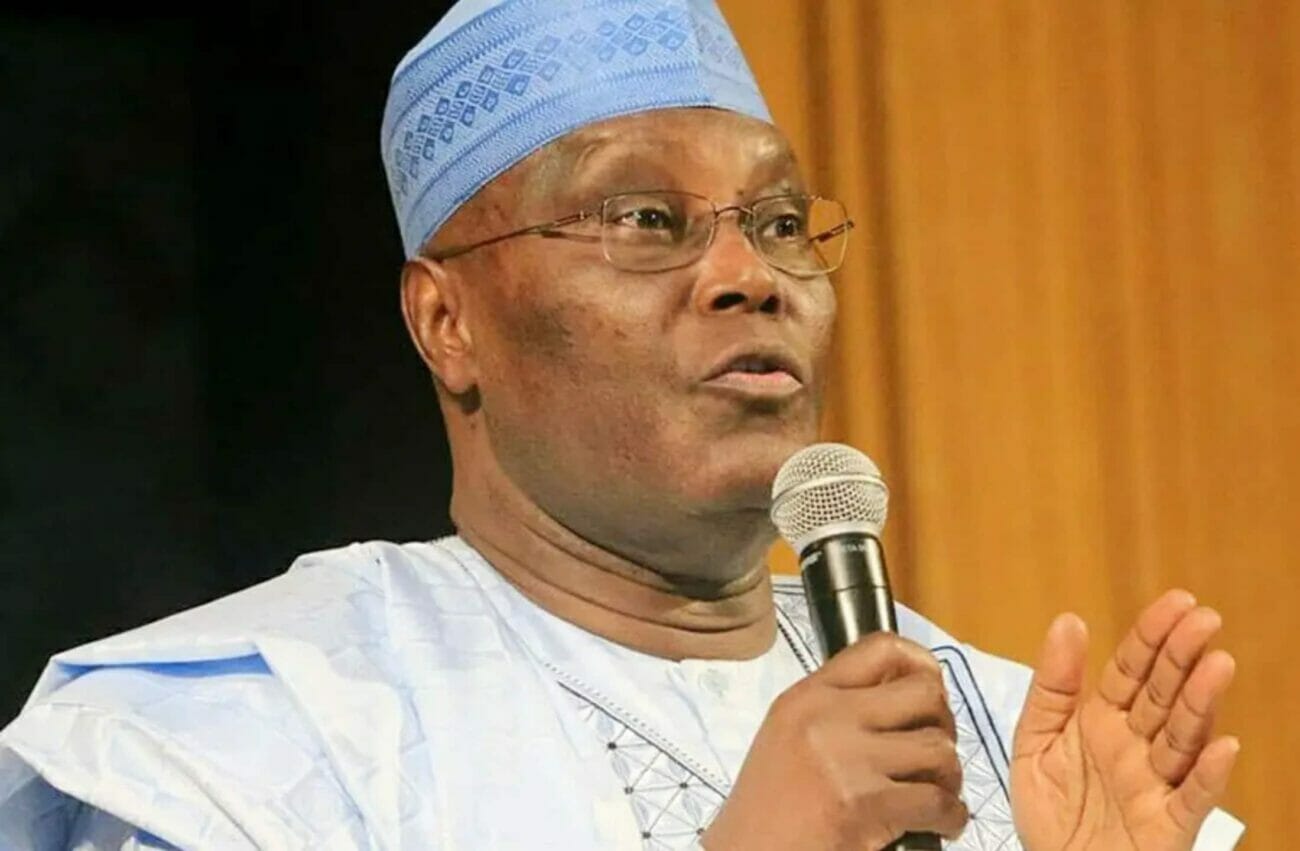 The presidential candidate of the Peoples Democratic Party, Atiku Abubakar, has said his party has plans to rescue Nigeria from ASUU strike, poverty, hunger, insecurity and disunity.

The former vice president regretted that the country was dragged backwards by the ruling All Progressives Congress which came into power in 2015.

Atiku said this during the flag off of his campaign in Uyo, the Akwa Ibom State capital on Monday.

In his words “When PDP came to power in 1999, we met Nigeria in a state of poverty, insecurity, hunger, lack of education. We lifted Nigeria from the bottom to the top. We became the biggest economy in Africa, we had peace, we had progress. But when Nigerians said they wanted change, they voted for change in 2015.

“What we have seen is poverty, insecurity, lack of jobs and disunity. Our children are no longer going to school. Is that what we want to continue in?

Atiku who acknowledged the fast pace of development in Akwa Ibom state since 1999 attributed such to consistency with the PDP and therefore dedicated the launching of his campaign to the state.

“We want to dedicate the launching of this campaign to the achievements of the Akwa Ibom PDP for good governance.” 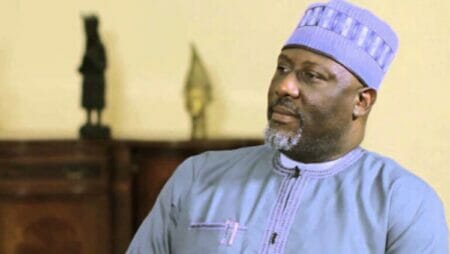 No part of Nigeria is safe, It’s like a car driven by ‘drink-driver’ – Melaye 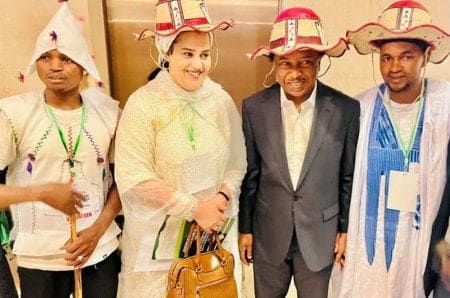 Fulanis from 16 west African countries converge in Abuja over insecurity 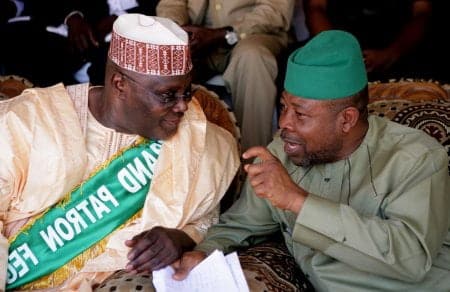 2023: Ihedioha reacts to report of being picked as Atiku’s running mate 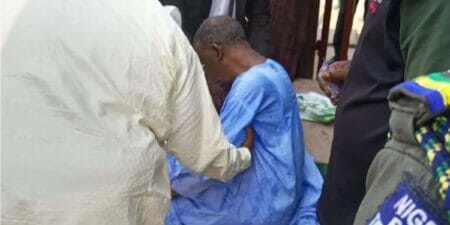 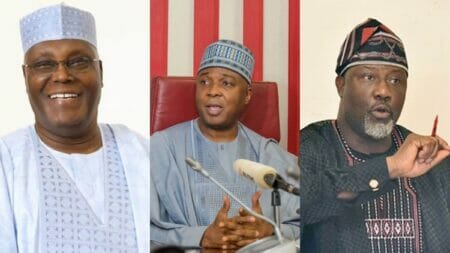