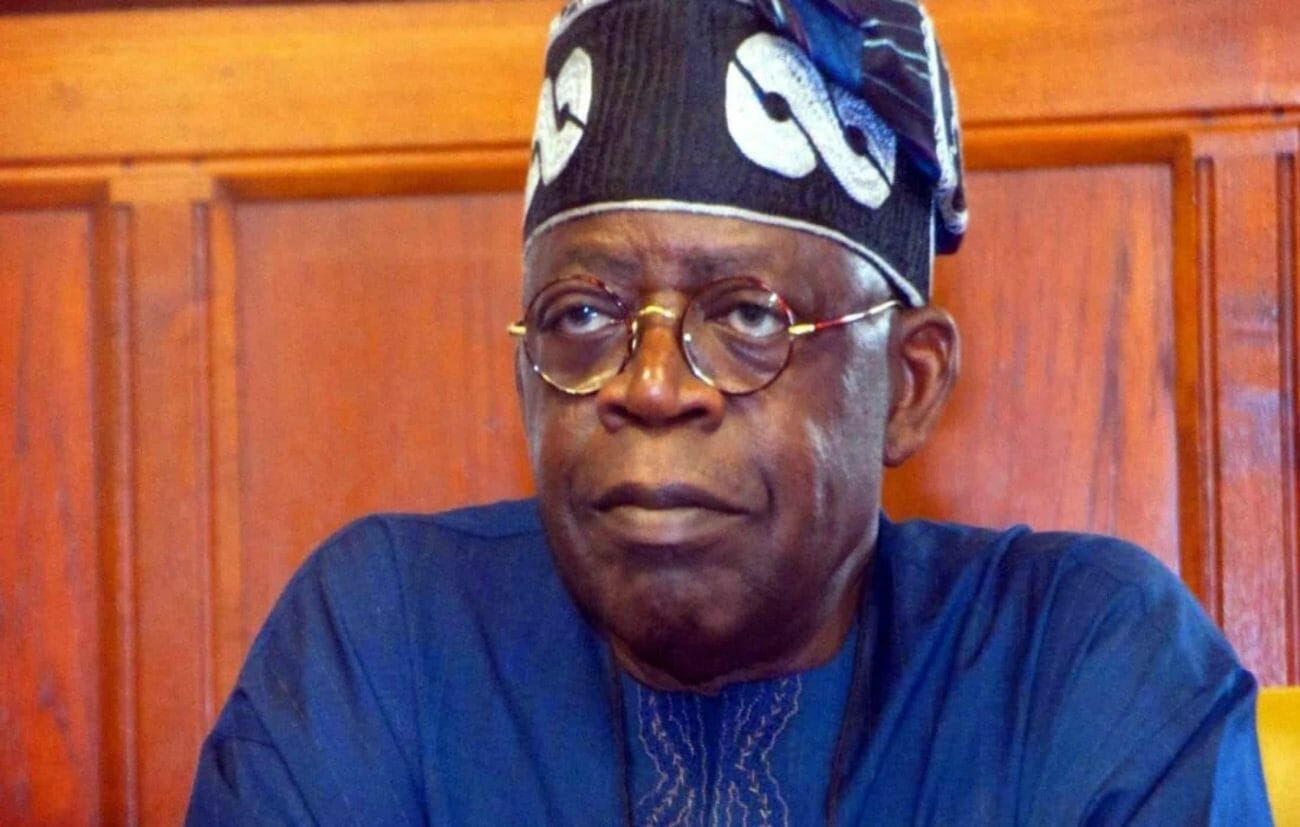 The Director of Media and Publicity of the All Progressives Congress Presidential Campaign Council, Bayo Onanuga, has urged the police to probe the circulation of a forged statement credited to the Independent National Electoral Commission, INEC, which promised to investigate presidential candidate, Asiwaju Bola Tinubu, over alleged links to a drug cartel in the US.

In a statement, Onanuga rubbished the allegation of drug links which he said had been around since 2003.

This is as he urged the police to serve justice to those responsible for the fake INEC statement which has since been denied by the commission.

He said, “The opposition Peoples Democratic Party and its subsidiary Labour Party having realised they have no sure path to victory in the February 2023 presidential election upped their campaign of calumny, disinformation and misinformation on Saturday by sponsoring fake news against the APC presidential candidate, Asiwaju Bola Ahmed Tinubu.

“They did it by forging the letterhead of the Independent National Electoral Commission and the signature of its national commissioner, Festus Okoye. The forged statement purportedly issued by INEC was disseminated to deceive the gullible public that INEC was investigating allegations against Asiwaju Tinubu that, they desperately hoped, will ultimately lead to the disqualification of the frontline APC presidential candidate.

“This inglorious path has been taken before since 2003 and in the run-up to the primaries of the ruling APC that produced Asiwaju Tinubu as the presidential torch bearer. Those who took this damned path of infamy lost their bet because Asiwaju Tinubu stands rock solid and indestructible.

In another post, Onanuga stated that Tinubu will retire the presidential candidate of the Peoples Democratic Party, Atiku Abubakar, to Dubai in 2023.

This is as he rubbished the call by the PDP for Tinubu to step down from the presidential race due to drug allegations.

Onanuga wrote, “The fragmented and emasculated PDP turned itself into an accuser, prosecutor and judge today, asking Asiwaju Tinubu to quit the presidential race.“What a comedy!“The PDP spokesman Debo Ologunagba quoted an ill-digested section 137 of the 1999 constitution and decreed that Asiwaju should step down. He claimed that by the provision, Tinubu is not eligible to contest the Presidential election in Nigeria.

“His call followed the release of the 30 year-old US document its agents and media lapdogs have been spreading. Now at least we know that the party and their candidate, are behind the shameful campaign of calumny.

“Mr. Ologunagba, stop dreaming!. Your party can go to court, if it likes. But what we know is that Asiwaju is unstoppable, by the grace of God. He will contest the election, win it, retire Atiku to Dubai and finally stop him from perennially chasing the elusive presidential trophy.” 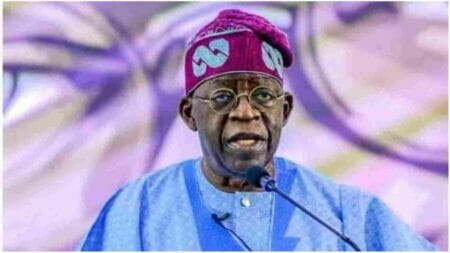 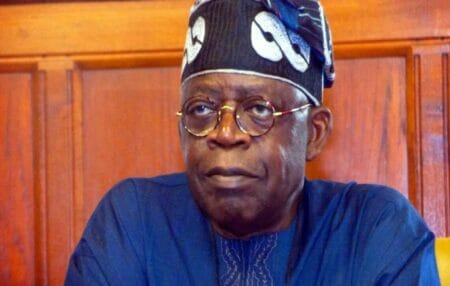 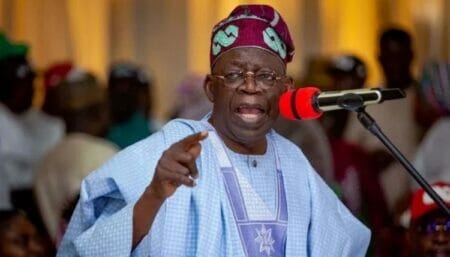