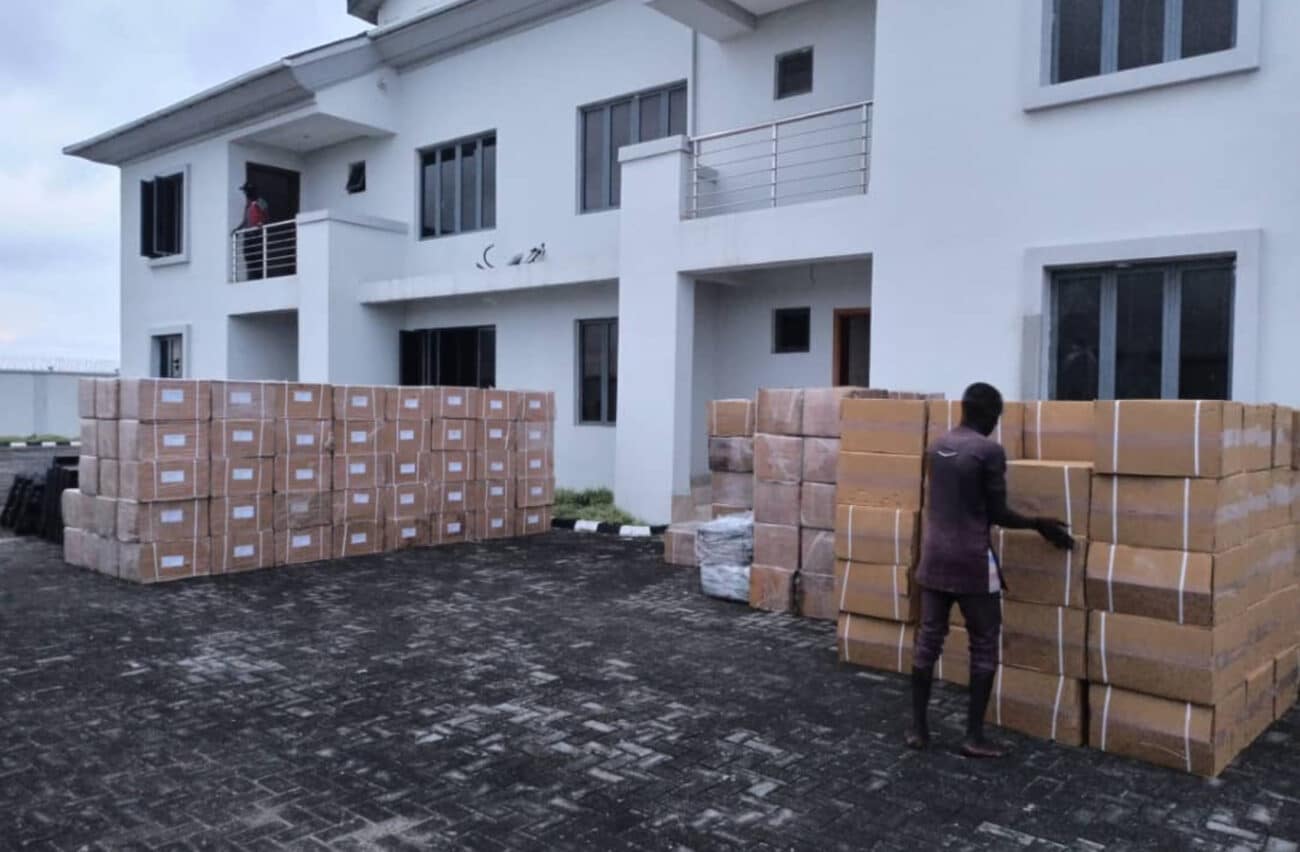 According to Babafemi, the “massive and beautiful” building was used to “warehouse over 13 million pills of Tramadol 225mg” by a drug baron.

In a post on his Facebook page, Babafemi said the drug baron has been arrested and is now in the custody of the NDLEA.

The bust adds to the long list of successes recorded by the anti-drug agency in recent months.

The drugs were discovered in a warehouse in the Ikorodu area of the state.

Babafemi had said the development “appears to be the biggest singular cocaine seizure” in the agency’s history.