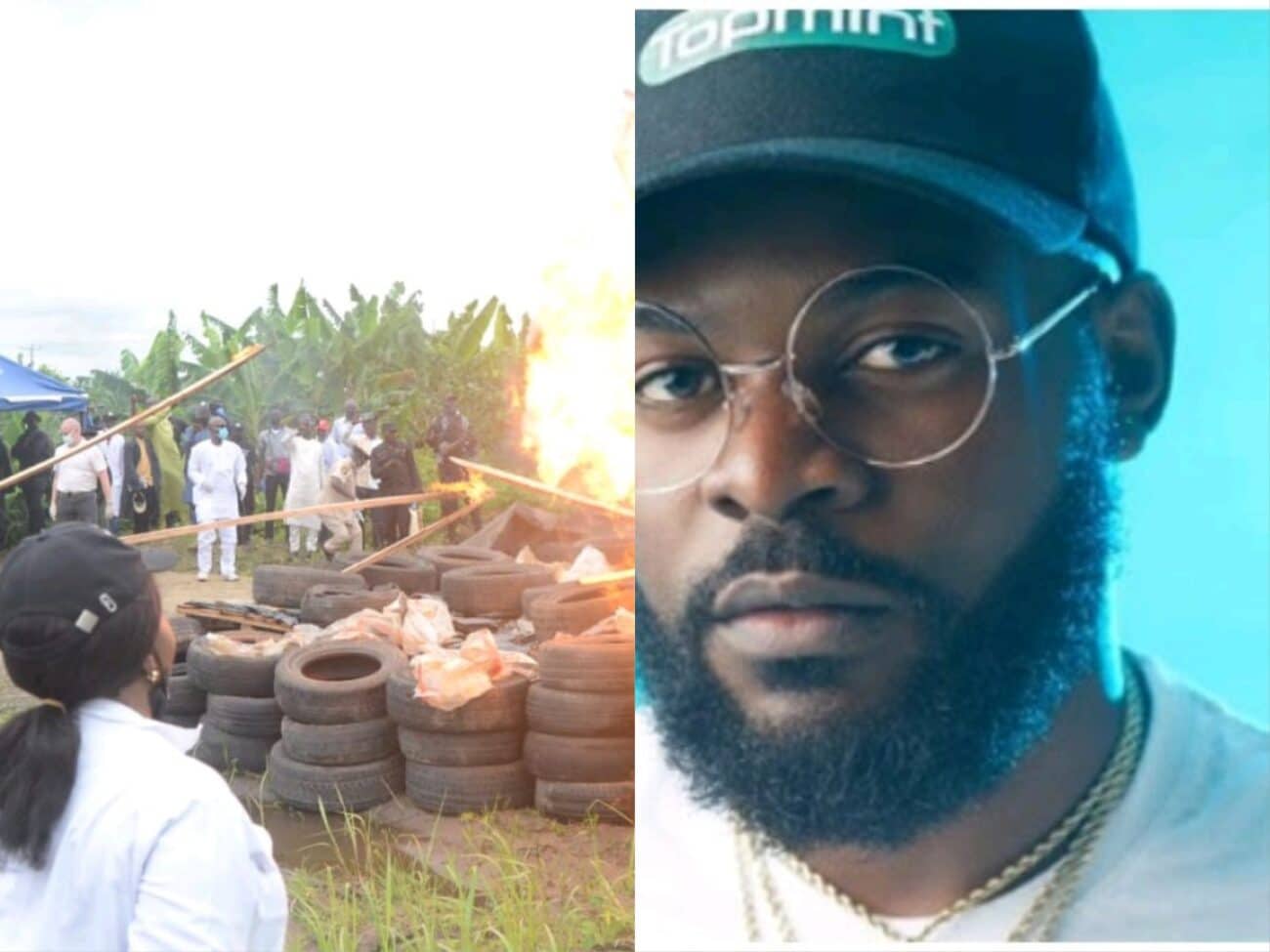 Nigerian rapper and activist Folarin Falana, popularly known as Falz, has reacted to the burning of 194 billion Naira worth of cocaine by the National Drug Law Enforcement Agency.

It would be recalled that last week, the agency reported a large scale drug bust carried out in a warehouse located at Ikorodu, Lagos State.

During the operation, 197 billion naira worth of cocaine, which weighed 1.8tonnes was seized, and the suspected drug barons were also arrested.

In a video shared via the agency’s Twitter page on Tuesday, NDLEA showed the seized drugs being set ablaze.

Reacting to the news, lawyer turned rapper, Falz, faulted the agency for burning potential evidence before culprits are arraigned before a court of law.

He asked, “This administration must really think that we are daft sha!! What is this lamba (lie) that the NDLEA is giving with this cocaine seizure saga? Dem dey burn evidence?”

Paul Mogbolo wrote: “I don’t believe anything was burnt.” 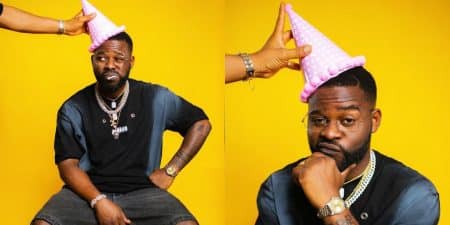 Nigerian celebrity musicians who are nothing like they appear 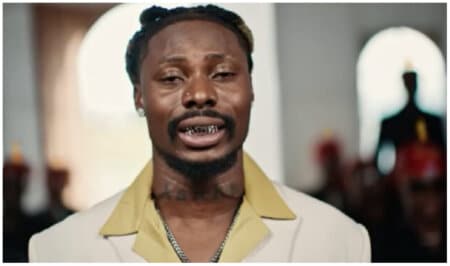 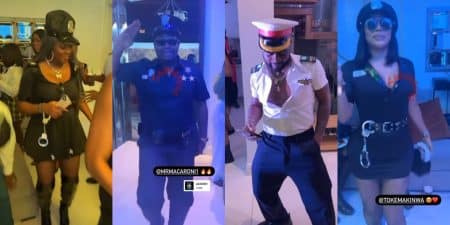