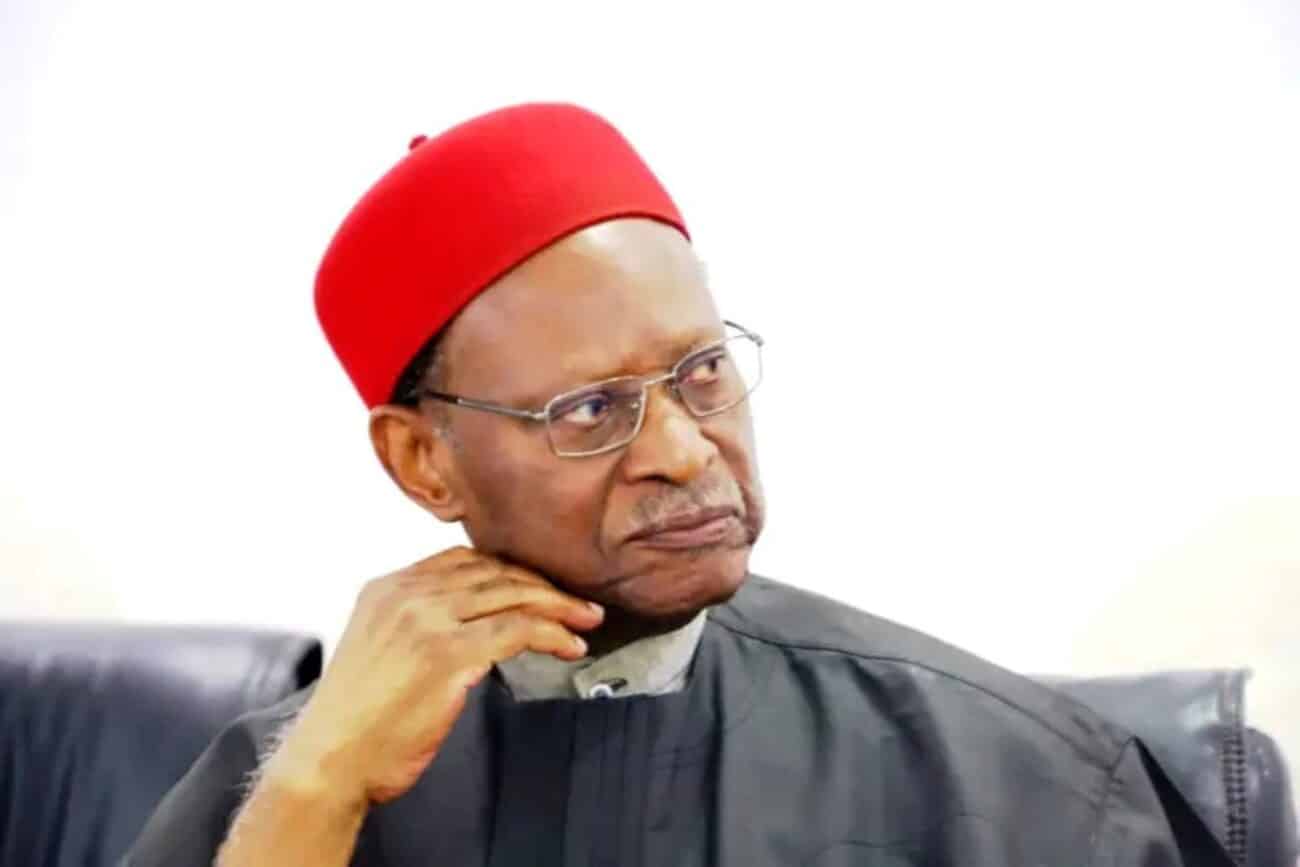 Former Commonwealth Secretary-General, Chief Emeka Anyaoku, has revealed why he distanced himself from the book launch of Atiku Abubakar, the People’s Democratic Party, PDP, Presidential candidate.

He said he was not invited and consulted before the organiser published his name as a special guest of honour.

Anyaoku disclosed this on Wednesday in a statement, adding that he never agreed to attend the event, and he remains nonpartisan while praying for the emergence of a competent president in 2023.

The statement read: “My attention has been drawn to the announcement in This Day newspaper of 26/9/22 that I would be a Special Guest of Honour at Atiku Abubakar’s book presentation scheduled for 28th September at Chida Hotels Events Centre in Abuja.

“Given the understandable propensity to read political meanings in public associations at this time of competition by political parties in the context of 2023 national elections, I wish to unequivocally state that nobody sought and obtained my agreement to be present at this particular book presentation.

“I have accepted the unreserved apologies rendered to me by the organizers of the event, and wish to reiterate that I remain non-partisan in praying that my country Nigeria will in 2023 elect people of proven competence and character whose sole mission will be to serve the national interests.” 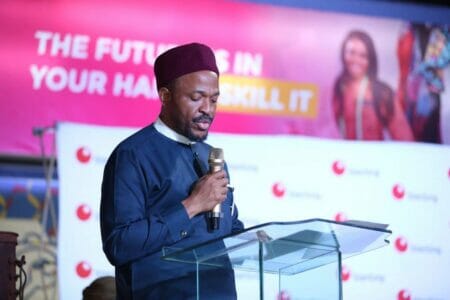 Nwajiuba’s brother explains why minister was absent at APC convention 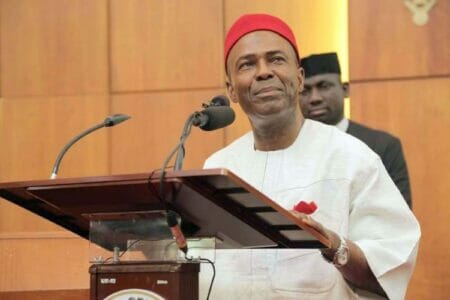 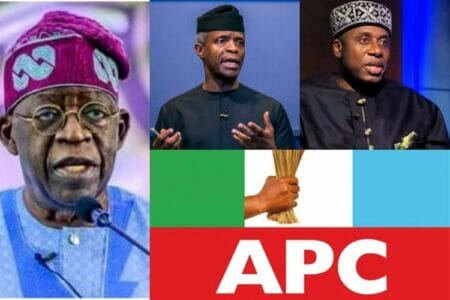 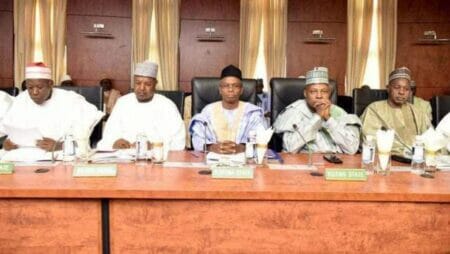 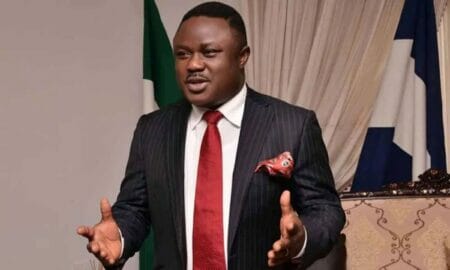 Let me be your ‘last joker’, Ayade tells delegates ahead of APC presidential primary