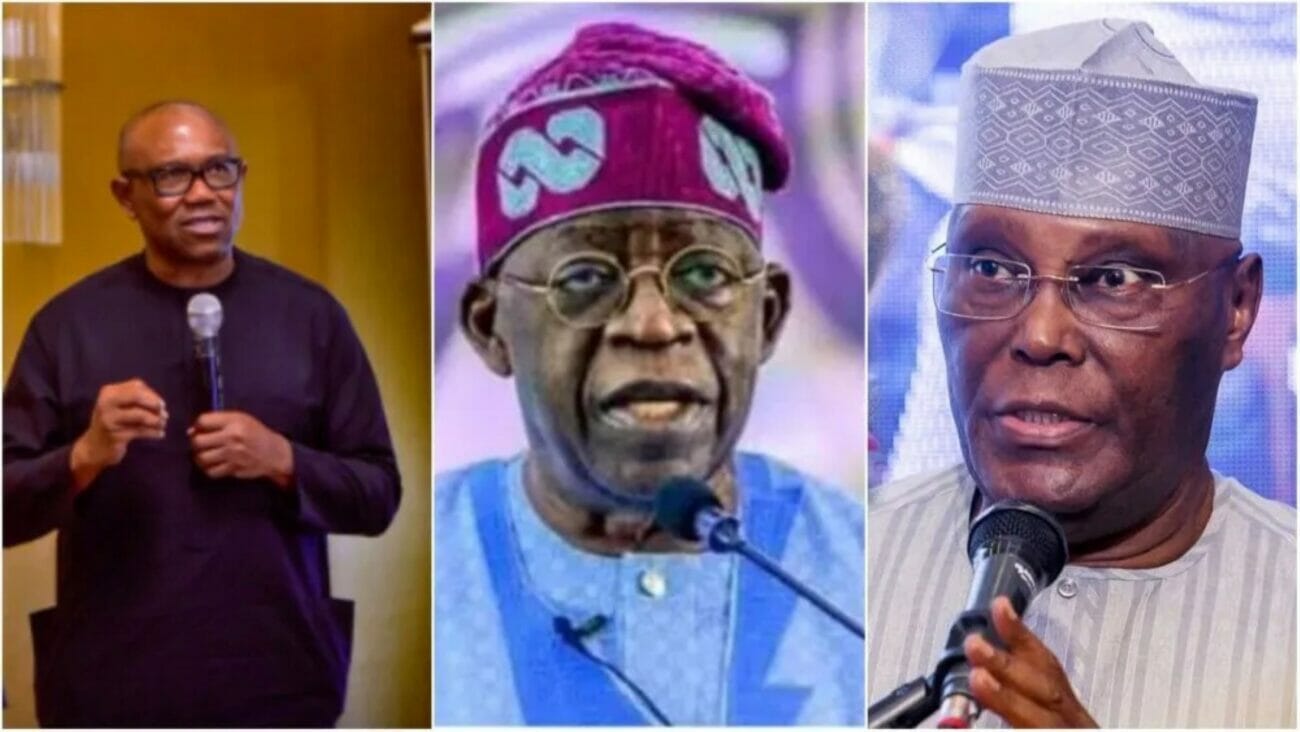 A spokesperson for the Atiku Abubakar presidential campaign, Daniel Bwala, has explained how the Labour Party Presidential Candidate, Peter Obi, will split the votes of Asiwaju Bola Ahmed Tinubu of the All Progressives Congress (APC) for Atiku to win the 2023 election.

Bwala said Saturday’s #Obidients rally in Lagos has shown how his principal will the 2023 presidential election because Obi will split Tinubu’s vote in Lagos and other southwest states.

He stated this on Twitter while commenting on the march in Lagos.

Lagos is Tinubu’s stronghold and has been instrumental to the emergence of all governors in the state to date after serving two terms between 1999 and 2007.

He tweeted, “They kept saying @PeterObi would steal @OfficialPDPNig votes until they saw the Obidient Lagos rally, then they realized Pitobi is on a mission to plunder Emilokan’s south west votes. Obi’s voters are all over the south west, cities, towns and villages. Hahahahahaha.”

Bwala also reacted to the outcome of the Kaduna rally, stating the Obidients rally showed the decline of the ruling party.

Recall that Kaduna State Governor Nasir El-Rufai had boasted that the rally would flop in the state.

“I hope you get two hundred persons on the streets, including those ‘imports’ that can’t open their shops on Mondays, and came on overnight bus last night!! I just dey laff, wallahi tallahi!!” he had said in a tweet.

But in a series of tweets, Bwala said , “The crowd at Pitobi @PeterObi rally in Kaduna despite @elrufai,..,suggest the decline of APC in that state. This is even labour, not PDP, Obi not Atiku. The EA amendment has de-mystified governors. If 2015 APC victory does not humble APC, the 2023 APC defeat would humiliate them.”

“That’s all you need to hear from your hero to know @atiku is a leader and a boss. He believes in the Ndi Igbos. He made @PeterObi famous and has said in Enugu this week that after his presidency he will ensure the actualization of the Igbo presidency. Vote the real deal.

“Happy Independence Day. We know many families would be wondering whether there is anything to celebrate; yes there is, we are alive and together as a nation and with a choice to decide our future next year when we go to the polls.

“By God’s grace, the next Independence celebration, you would have a cause to celebrate because you would see Nigeria on a proper path to economic recovery, job creation and a united and strong people when @atiku takes the leadership of the country,” he tweeted.