2023: Why Tinubu is most qualified presidential candidate – Gbenga Daniel 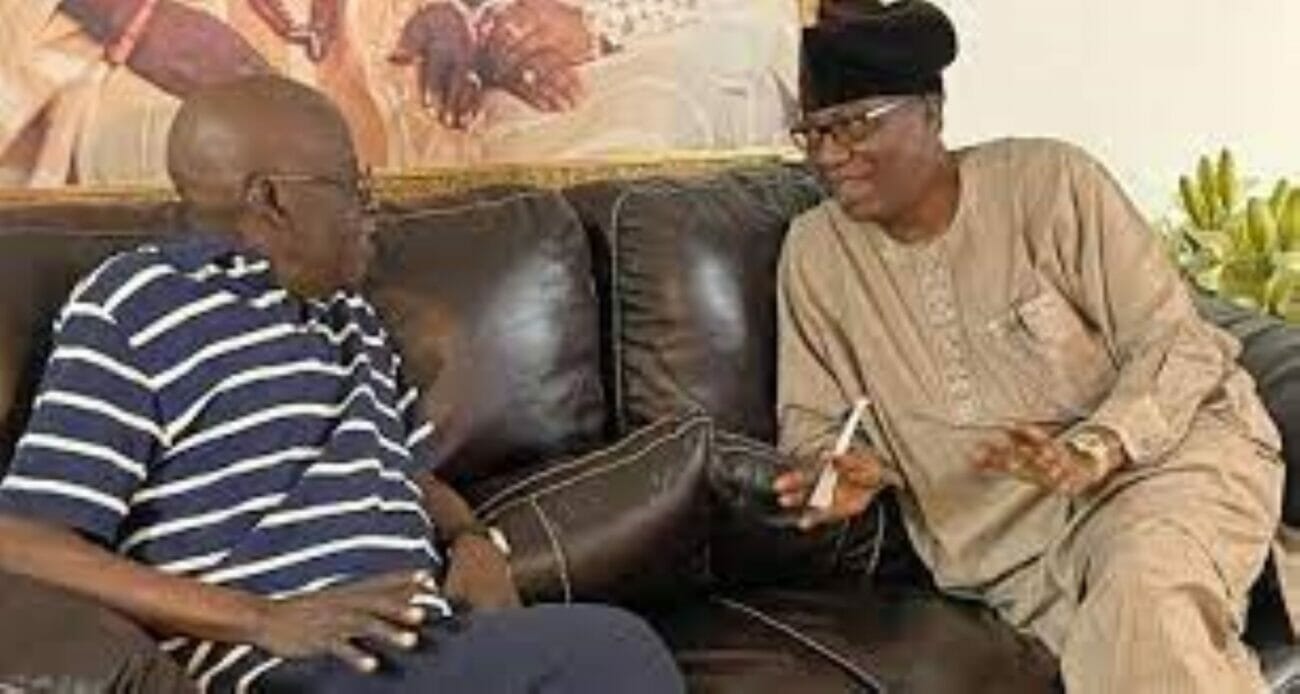 Daniel said he owes the successes recorded during his 8-year tenure as the Ogun State governor to his relationship with Tinubu.

He said Tinubu influenced most of the projects he executed during his 8-year tenure.

The Ogun East Senatorial candidate of APC said all the presidential candidates vying for the top political office are “eminently qualified”, but Tinubu is the best among them.

Daniel stated this while speaking at an empowerment programme by Gateway Front Foundation and Gateway Movement, held in Sagamu.

The ex-governor said, “When we came onboard in 2003, we said Ogun State was a land we called a “sleeping giant” and we said our mission was to wake up that sleeping giant”.

“Let me confess that a lot of those things that I came to implement in the State was because of my relationship with Asiwaju Bola Ahmed Tinubu.

“You know what we did, it is not only in Ogun East that we worked, we worked in Ogun West and you saw them, also, we worked in Ogun Central, but there are certain things that God enabled us to commence in Ogun State, one of them is the international airport”.

“I agree that a lot people who are now trying to be president are very qualified, but Tinubu is our own”, Daniel said