Below is a brilliant piece culled from Facebook which likens men to Dogs and women to Cats. Hope you get to learn something amazing from it which should teach you how to treat the opposite sex.

No matter what you do with a dog, he is man’s best friend. A dog will never leave you, no matter what happens. Dogs will come right up and demand attention from anyone, even a friendly-looking stranger that appeals to them. They don’t understand the concept of rejection if a stranger pushes them away. They will come right back for more. Dogs will feel an instant attraction, an instant affection for a total stranger, and run around obeying commands at the drop of a hat.

When was the last time you saw a cat take commands from anyone?

Women are like cats. They come and go as they please… and… YOU MUST LET THEM!!! If you don’t, you will destroy their level of safety and comfort with you. They do what they want, when they want, and with whom they want. You can call a cat, but it will only come to you if it feels like it. Many times they will give you that bored, sleepy stare that says: Who do you think you’re kidding? Cats look around a crowded room of strangers and will go only to the one they feel comfortable being with, the one they know for certain will give them the affection they want.
If a cat doesn’t know you, it will often run and hide. At the very least, it will stay back and watch you carefully before it decides you are worthy of its approach and attention. Cats might kind of stroll by and look over and see you, and then pretend to ignore you and move on. Then the cat may come back a minute or two later, come into the room and walk around and look at you, and then turn around and leave.

The cat may come back again a few minutes later and walk a little circle around you, maybe brush up against your leg and then take off. A few minutes later, the cat may come back and go around in between your legs, rubbing up against you with its tail in the air, and then all of a sudden sit down and start purring. Cats are a lot more particular about who they will give their affection to. For some strange reason, they will even decide that the only person in the room that doesn’t like cats is the only one deserving of their attention. Don’t take it personally.

When a woman leaves a conversation or your group, let her go. If you go after her, she will feel your weakness, instead of your strength. When you don’t chase, she will come back, as long as her attraction is high. When a woman senses weakness in a man, they will become flakey and unsure. When they leave and you don’t chase, they will later feel attraction and come back.

In order to entice a cat to your side, you have to be patient and let it come to you. If your moves are too sudden, too quick, or too aggressive, you will send the cat fleeing from your side and into hiding. Cats have to be encouraged. They let you know when it’s okay to touch them by rubbing up against you, or coming over to sit in your lap. If you don’t hold the cat properly or pet it the wrong way, it will leave. Once that happens, it becomes twice as hard to coax it back to you. 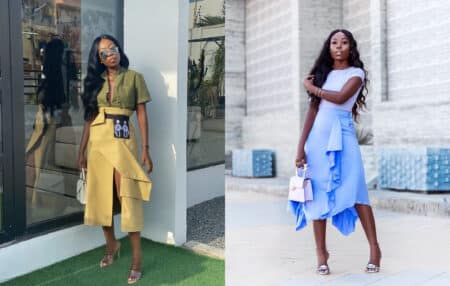 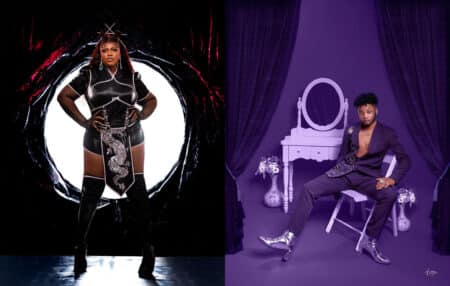