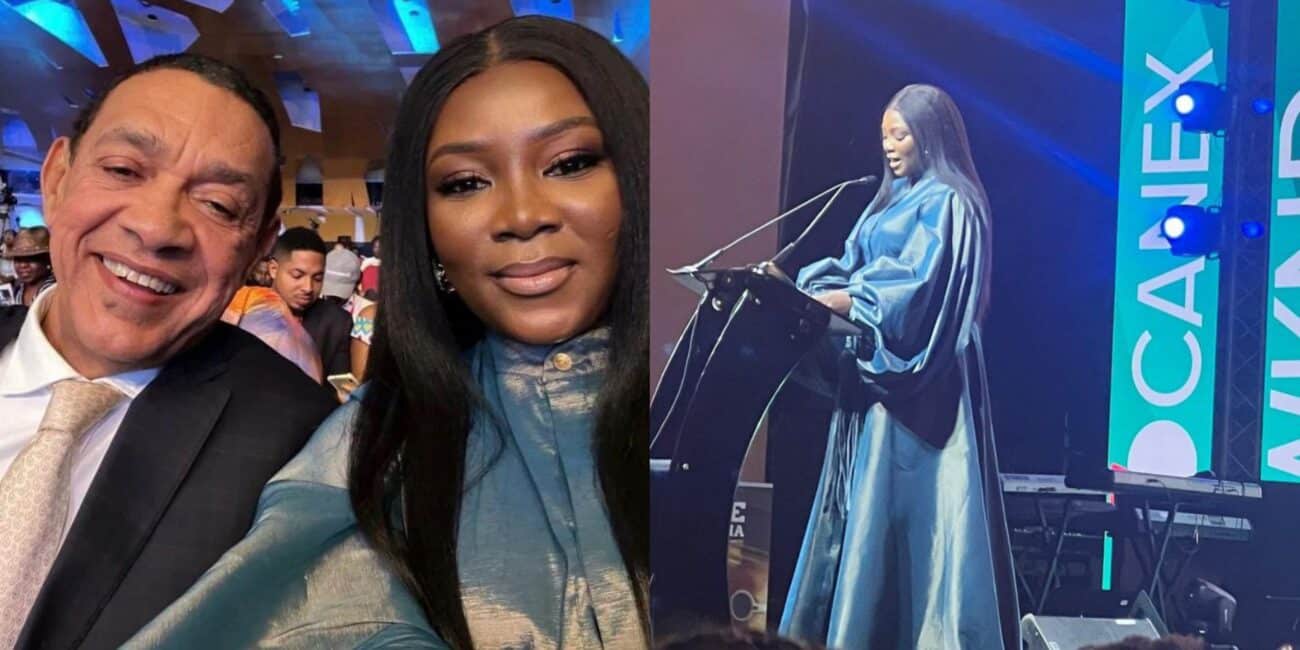 Kemi Filani news reported that the actress made headlines last night when she was spotted at an event amid her alleged battle with mental health.

Senator Ben shared a photo with the actress, taken from the 2022 edition of Creative Africa Nexus, where the actress delivered a key speech.

Ben revealed via his Twitter page that he is working on a deal with her.

Speaking more about the project, he disclosed that they are working on producing her movies which will be produced at the BMB studios and Eko Atlantic City.

“Working on a deal with @GenevieveNnaji1 so that all her movies will be produced at the BMB studios and FIL academy at Eko Atlantic City”.

KFN earlier reported that Genevieve Nnaji had been spotted publicly for the first time in months.

Kemi Filani gathered that she was seen delivering a speech at an event in Abidjan recently, looking chubbier and healthy.

The Nigerian actor, director, and producer spoke to delegates at the 2022 edition of Creative Africa Nexus, discussing the importance of the film industry to development in Africa.

The Creative Africa Nexus is a gathering of Africa’s brightest creative minds, business and political leaders, policymakers, and thought leaders to drive global expansion and trade in the creative and cultural industries.

The viral photos had sent many of her fans into a jubilatory mood.

Recall that there were unconfirmed reports that Genevieve Nnaji was reportedly staying off the public eye to take care of her health, especially after she suddenly deleted all her posts on Instagram.

Speaking about the actress in a response to a fan’s query, Omotola said she doesn’t have anything to say about it.

She, however, assured the fan that the actress would speak to them anytime soon.

The fan wrote, “Say some thing on Genevieve’s condition please”.

She replied, “Don’t have anything to say to you unfortunately but I’m sure she’ll speak to her fans very soon”. 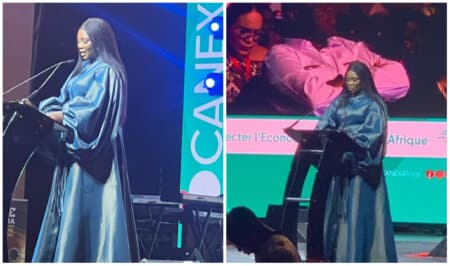 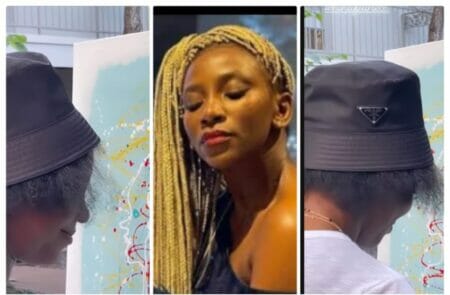 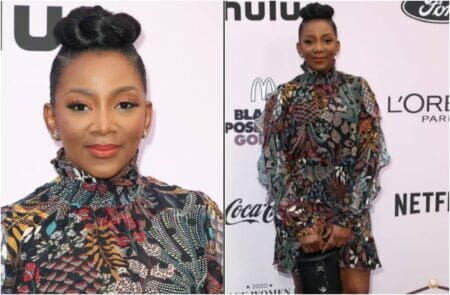 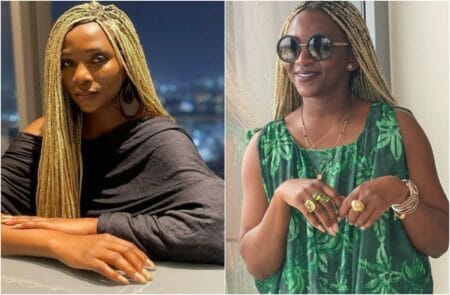