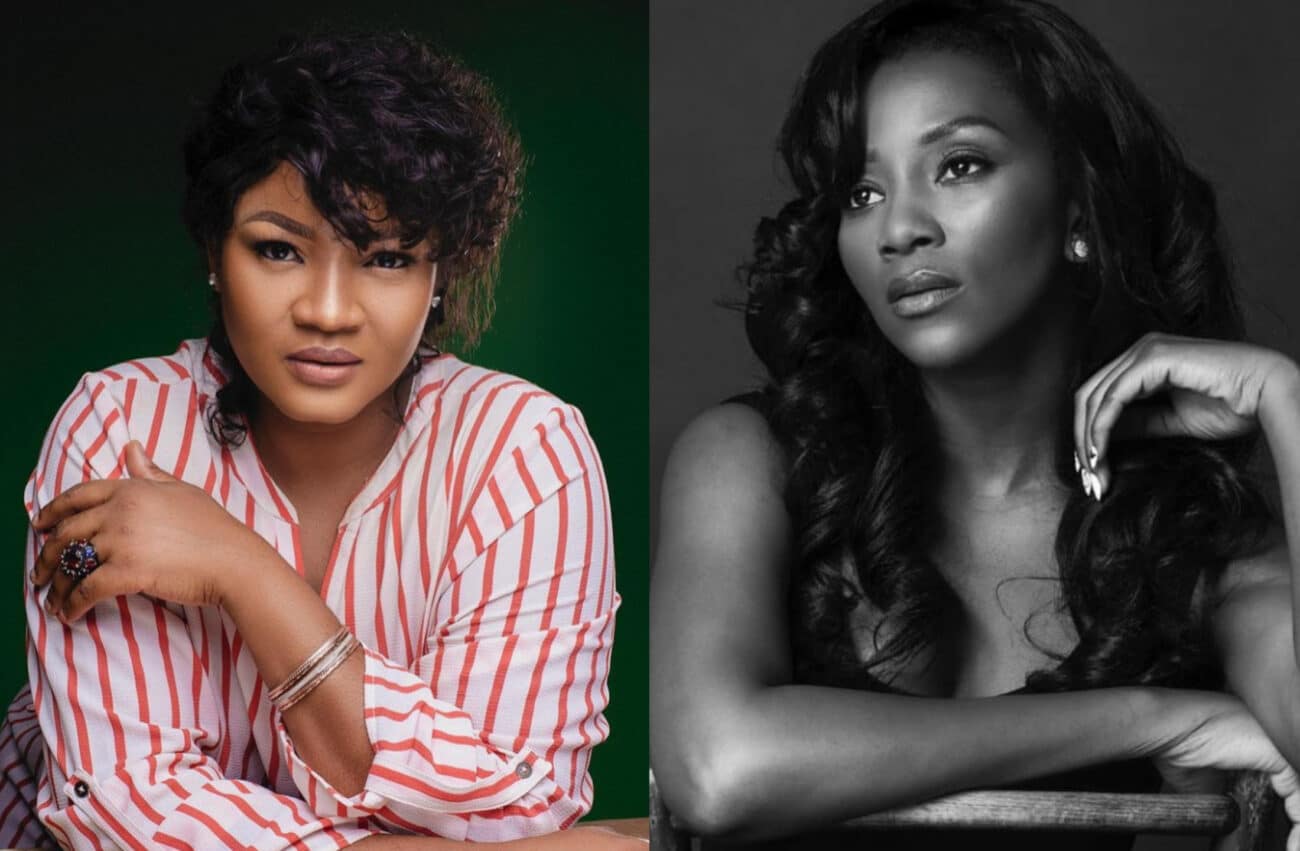 Nollywood actress Omotola Jalade Ekeinde has given an update on her colleague, Genevieve Nnaji’s health status.

In May, news broke out that the actress was battling mental health, which had led to her absence from the social scene.

Speaking about the actress in a response to a fan’s query, Omotola said she doesn’t have anything to say about it.

She, however, assured the fan that the actress would speak to them anytime soon.

The fan wrote, “Say some thing on Genevieve’s condition please”.

She replied, “Don’t have anything to say to you unfortunately but I’m sure she’ll speak to her fans very soon”.

This is coming days after she confirmed her relocation overseas with her family.

In a report via the Nation, the actress revealed that she and her family have relocated to the US.

According to the publication, the actress and her family were spotted during a church service in West Hollywood on Sunday, September 24.

When asked if she was on holiday in the US, Omotola responded saying she and her family live in US.

Kemi Filani news recalls that the Actors Guild of Nigeria, AGN, had said it knew nothing about the mental health problems which actress Genevieve Nnaji was allegedly battling.

An Instagram blogger, Gistlover, had said the actress was hospitalised in the United States over psychiatric conditions.

The blog also hinted at lesbianism and drug abuse. This was just a day after Genevieve Nnaji deleted all her posts on Instagram.

Meanwhile, the President of the AGN, Emeka Rolland, told NAN that Genevieve’s exit from Instagram was news to him too.

He, however, promised to reach out to the actress to know if she was safe.

“I will have to reach out to her since I am just getting this news from you now. I have not learnt of that.

”I’ll reach out to her to know whether she is safe or not after your call. I cannot just conclude with hearsay or rumour,” he said.