School should be ‘side hustle’ in Nigeria – BBNaija’s Beatrice 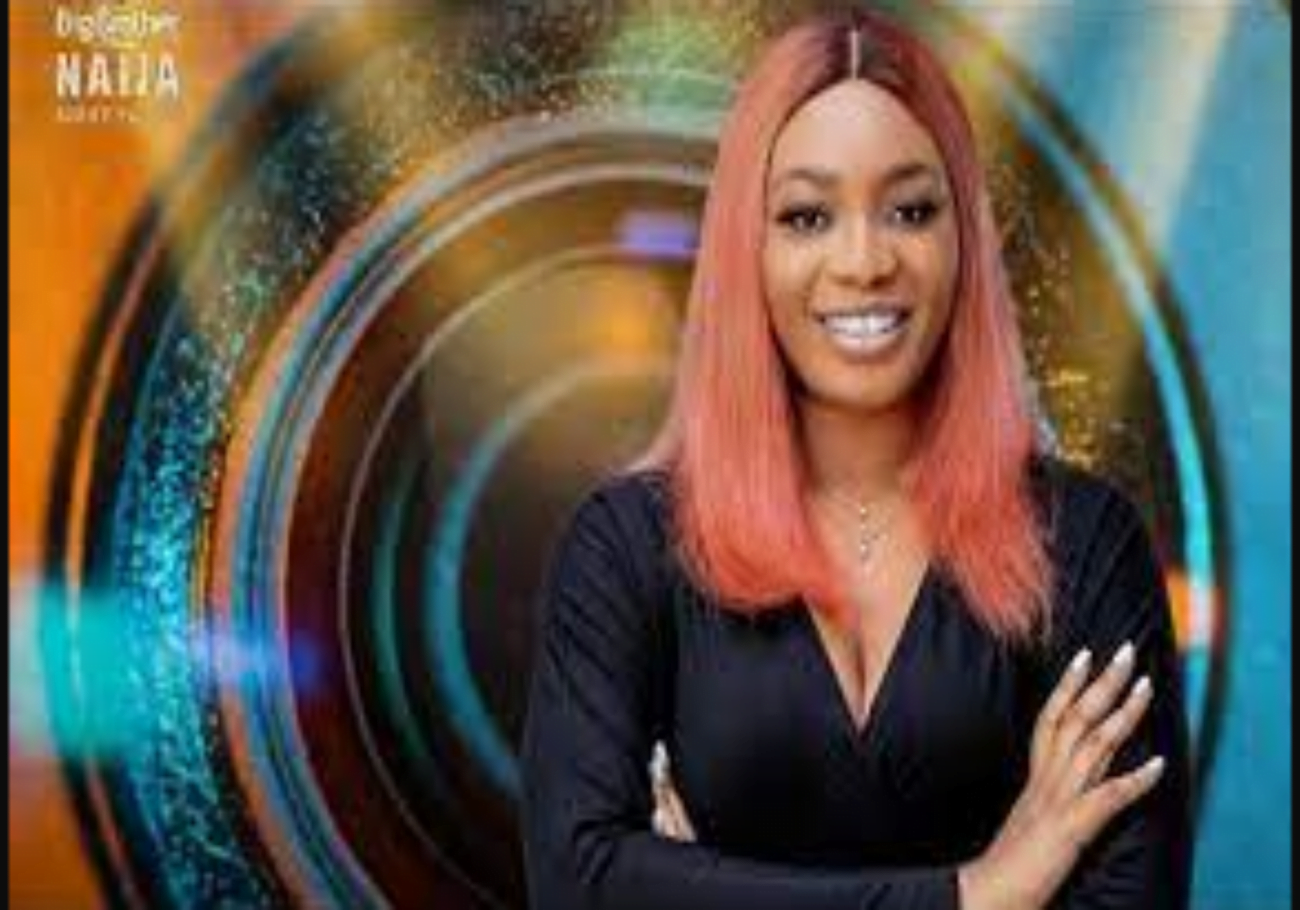 Former reality show contestant Beatrice Nwaji has revealed the reasons she believes that schools in Nigeria should be listed as part of side hustle.

Nwaji on her part also encouraged every Nigerian student to have side hustles because of the incessant strikes in the tertiary education system.

She said, “I advised people to make schooling a ‘side hustle’ because of how often the Academic Staff Union of Universities goes on strike. I did not mean that school is not important. Education is very important but while one is schooling in Nigeria, one would do well to learn a trade.”

The mother-of-one also bemoaned the fact that single mothers are usually stereotyped.

She said, “That is the lie society tells to control women into enduring abusive relationships. A lot of young men, who are well to do, want to be with me.”

Beatrice Nwaji, a former Big Brother Naija housemate, furthermore stated that she has nothing against cosmetic surgery though she has never gone under the surgeon’s knife.

She told Sunday Scoop, “I didn’t go under the knife. It is not as if surgery is bad. If you have the money and can stand the pain and side effects, you can do as you please with your body. But, it is very important to go to the right doctors. However, my body is 100 per cent natural. I just make sure I keep fit. Sometimes, I sleep with waist trainers on.”

Explaining why she delved into hosting a talk show, she said, “I found myself doing what I had always watched my role models do. It is not as easy as it seems though but I am enjoying every bit of it. I am sure that by the time I do about five more shows, I would get better.”

On whether she suffered emotional trauma when her ex-husband started abusing her three months into their marriage, she said, “I would like to keep that to myself and rather tell whoever wants to know to watch out for my movie where all my struggles and success stories are told.” 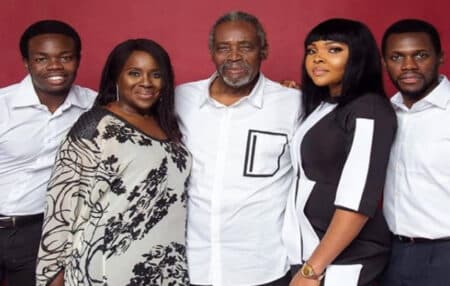