No attempt to kidnap student on campus – UNILAG 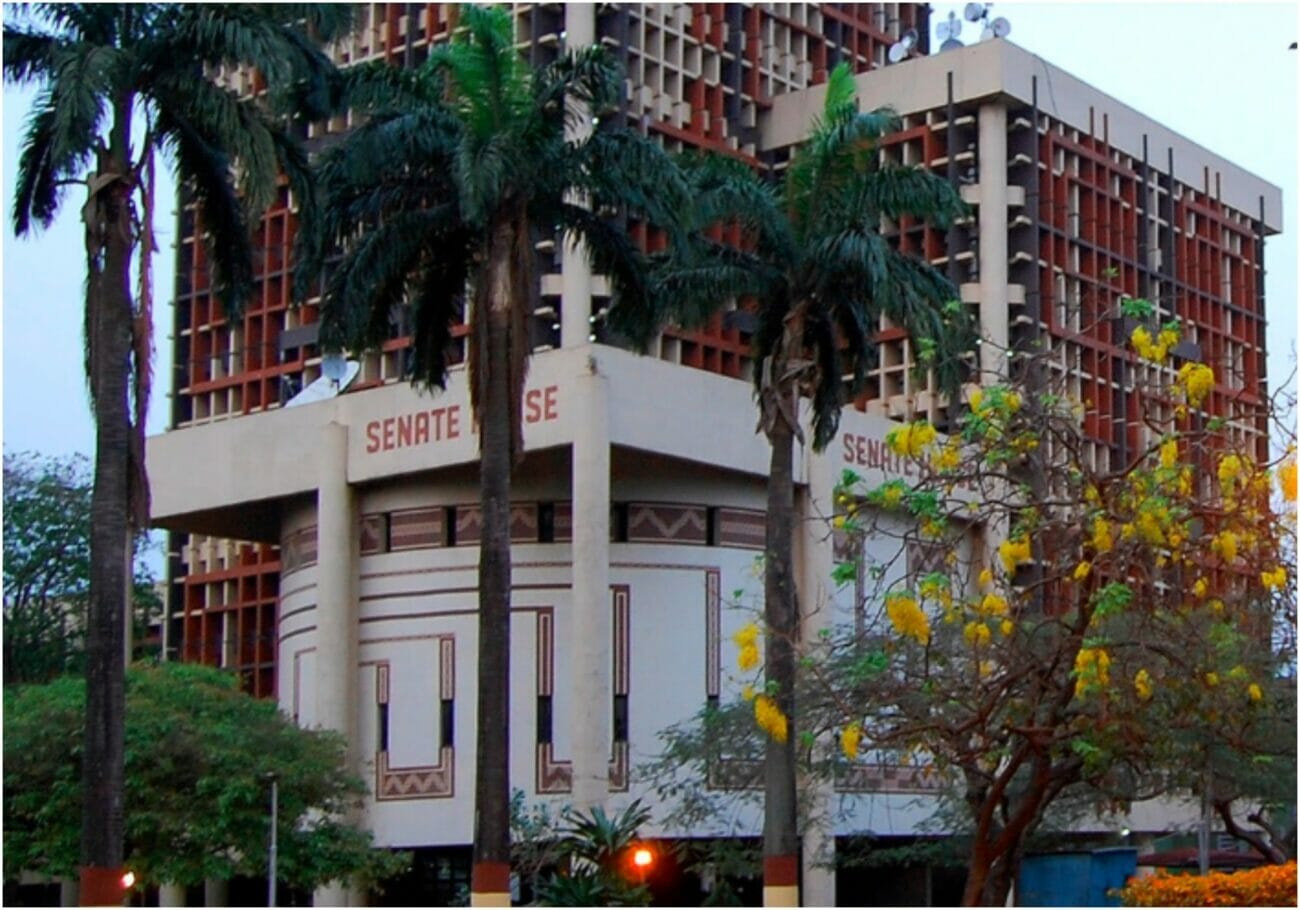 The University of Lagos has debunked reports about an attempted kidnap within the school.

A video has been circulating online, claiming that some ritualists were apprehended at the UNILAG 2nd Gate as they allegedly tried to kidnap a female student.

But the school management, in a statement, said the claim by the social media users was not true.

“The incident was a case of social misconduct and physical assault between students, in which one party attempted to flee the scene and was apprehended by the University security towards the Onike gate axis of the University. The case is being handled by the Security Unit and Division of Students Affairs.

“The Vice-Chancellor and University Management wish to assure our dear students, parents and the public that the security and safety of all students remain a priority at the University of Lagos,” the university said in the statement.

Also, the spokesman for the Lagos State Police Command, Adekunle Ajisebutu, confirmed that the case was that of assault and not kidnapping.

“There was no kidnap. It was a case of misunderstanding between a female student and three others (one of whom is a UNILAG student) which led to an assault on the lady and some of the security guards,” he said. 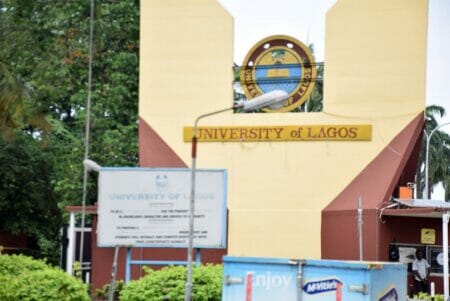 UNILAG shuts down as several students test positive to COVID-19