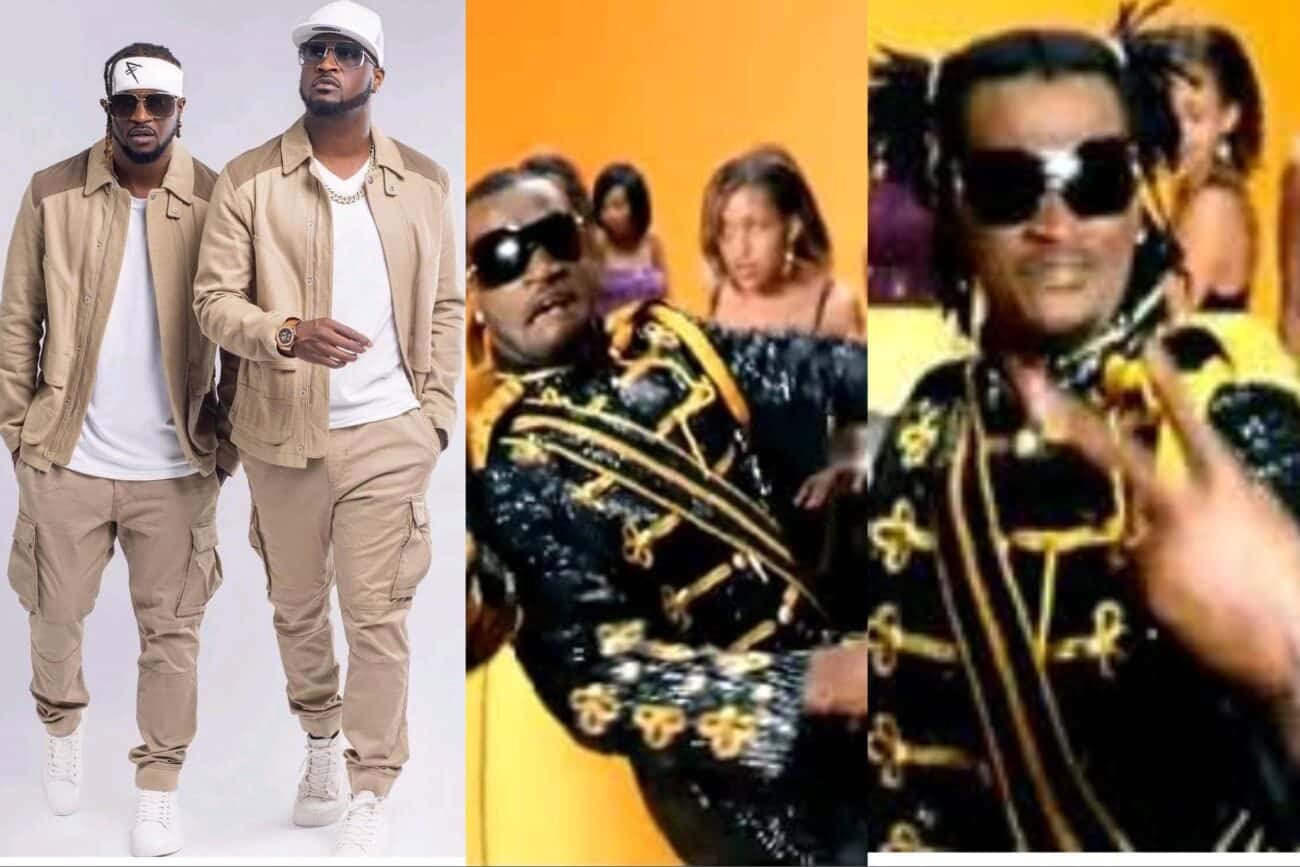 Nigerian singer, Peter Okoye of PSquare has opined that one of the group’s hit track titled ‘E no easy’ would have been best released at this period when Nigerians are experiencing so much hardship.

According to the father of two, the song would have made so much sense in the current economic meltdown and hardship Nigerians are experiencing. Peter also asserted that some citizens would have been featured on the third verse of the song, to enable the tell their tale.

Mr P, however asked his fans about his opinion and went on to ask if a trend should be made with the song.

He tweeted: Na this period we @psquare suppose Sing that “E no easy eh” Make we feature some people to express their feelings for verse 3! How una see am? Make we start Dey challenge?

The song, E no easy

E no easy is a single from PSquare’s 2009 album titled ‘Danger’ with five tracks.

Part of its lyrics include:

No be lie eh, ahI say no be lie ehNo be everybody wey sleep for night wake up see the light ehSee the future is bright ehAnd e dey enter for eye ehMake you do your best ehBaba God go handle the rest ehChaii

He shared a photo of him living his best life and stated that if Nigerians don’t vote wisely, they would end up suffering.

The singer, was no doubt referring to the average Nigerians, as they would suffer the most if a bad government enters into power.

“If you like don’t vote wisely, Na you go suffer. Wetin concern me”

Kemi Filani news recalls Peter Okoye of PSquare fame had tackled and mocked politicians in the country for the way they had been obtaining the presidential form ahead of 2023.

His post came after Pastor Tunde Bakare had also obtained the N100 million form to join others under APC in the presidential race.

Peter Okoye told them to calm down as the rate at which they were declaring for the form can’t be compared to the declaration for beer parlour. 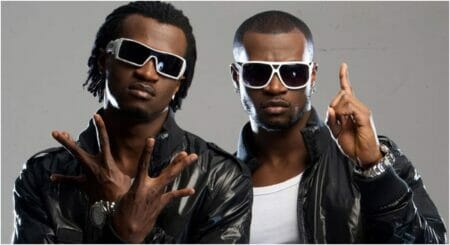 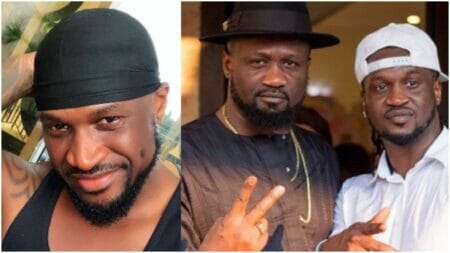 ‘I am richer now’- Peter of Psquare shades his brothers, Paul and Jude 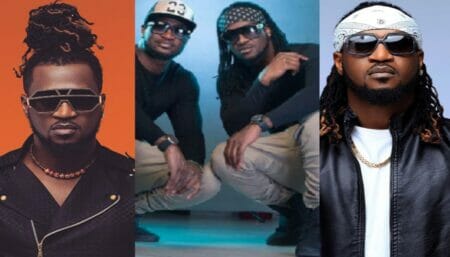 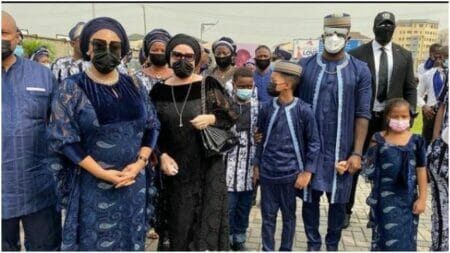 ‘Even at death, they let hatred rule over them’ Nigerians react as Rudeboy shuns Lola Okoye father’s Funeral 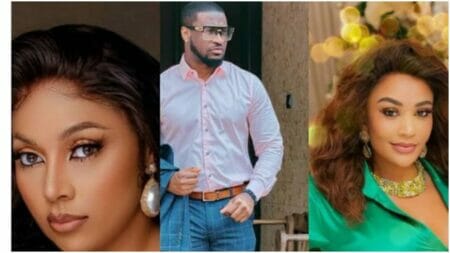 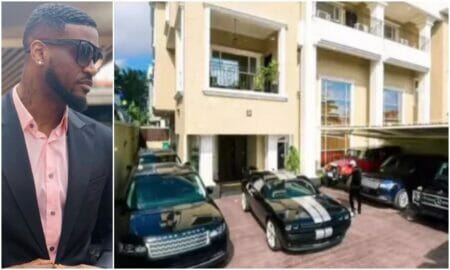