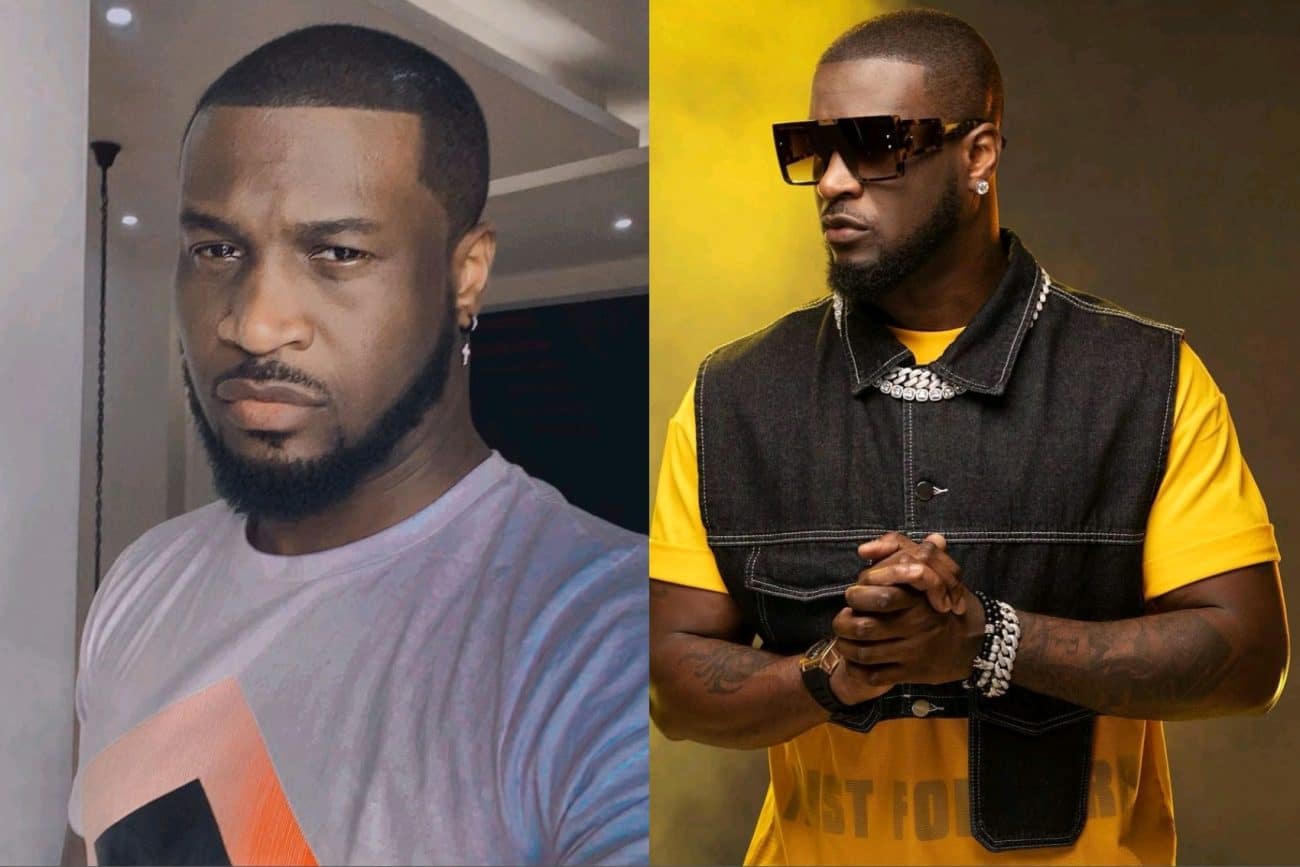 Award-winning singer, Peter Okoye of Psquare group has reacted to the issue of domestic violence that led to the death of Bimbo Ogbonna, the wife of celebrity auto dealer, Ikechukwu Ogbona better known as IVD.

The father of two took to his Instagram stories to issue simple, short but powerful advice to those who care to listen. According to peter who is fondly referred to Mr P, he stated that there is a difference between getting married and living married; he advises that no one should stay in a marriage that will lead to death.

He wrote: “Dont stay in any Marriage that will lead to death! Getting married is different from living married! If it’s not working! Walk away!… PERIOD!”

Peter reacts to backlash for passionately kissing a female fan

Kemi Filani news reported that Peter Okoye reacted to the massive backlash he received for passionately kissing a fan.

The singer and his twin brother, Paul Okoye, who reconciled late last year were on their first tour across cities in the world when the kissing took place.

A video of him locking lips with a female fan on stage made rounds on the internet which created uproar due to his marital status.

Nigerians dragged him for disrespecting his wife, Lola Omotayo Okoye and for trying to imitate younger artistes.

Reacting to the backlash, the singer shared a photo of him kissing the fan as he questioned why it was paining them. He stated that his family isn’t complaining, hence the uproar isn’t needed.Peter avowed that as an artiste he can throw his cloths, shoes and even throw good and passionate kisses. 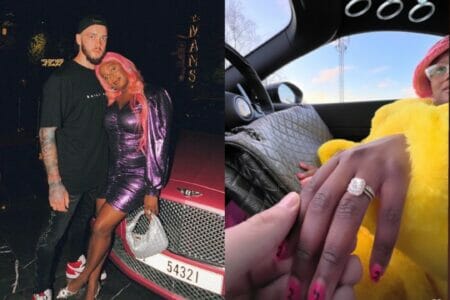 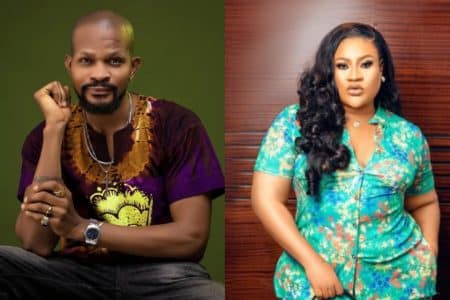 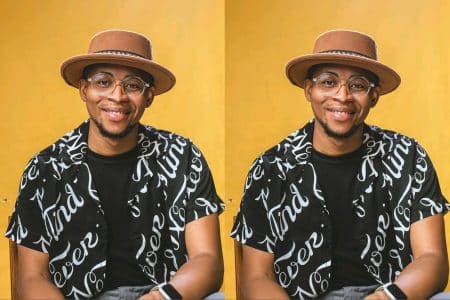 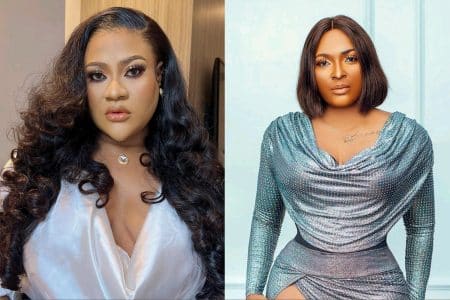 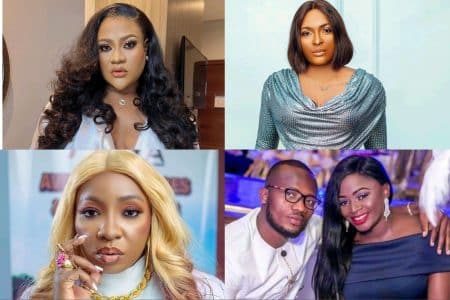