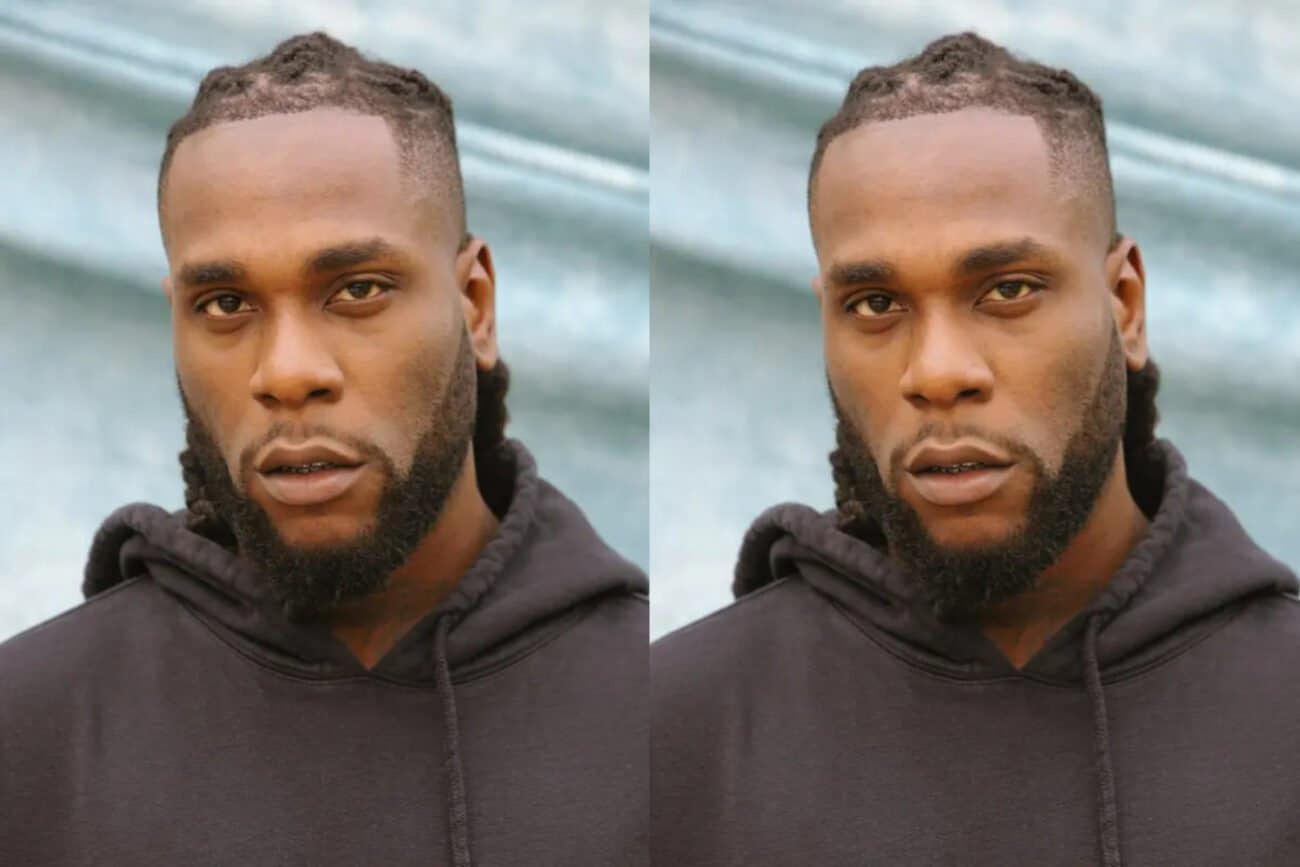 Grammy award winner, Damini Ebunoluwa Ogulu, better known as Burna Boy, has shared an insight into how he views life.

Burna Boy took to his Instagram stories to share his feelings about life while questioning if anything mattered. According to him, he feels everyone is living in a video game of computer simulation.

He wrote: Sometimes I feel like we are all just living in some type of video game or computer simulation. Does anything really matter?

Kemi Finani News recalls that Burna Boy revealed the kind of life he used to live before he came into the Nigerian music industry.

According to the self-acclaimed African giant, he doesn’t care about being the biggest Nigerian artiste, he is just happy that he is doing what he loves and can take care of his people.

He continued by saying that many people would be happier for him if they knew half of the things he has gone through, risking his life to make money.

In another deleted tweet, Burna disclosed that he came straight into the music industry from Chelmsford prison in the UK and he had no idea he would live long enough till now.

He wrote: “Nigeria real doesn’t know me. I don’t care to be the biggest Nigerian artist. I’m just happy I can do what I love and care of my people from it. If you knew just glad of the shit I used to do for money risking my freedom daily, you would be way happier for me. I came into the music industry straight from Chelmsford HMP. I had no idea I would even live this long. So when people talk about me now, it’s all just funny. Of course, I would perform with my injured leg or even no legs or no arms,”. 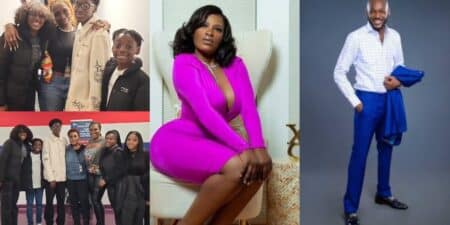 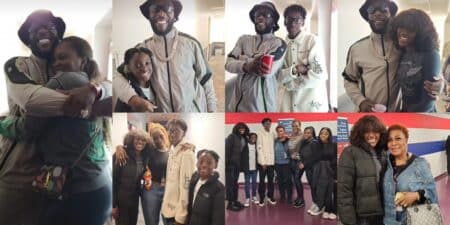 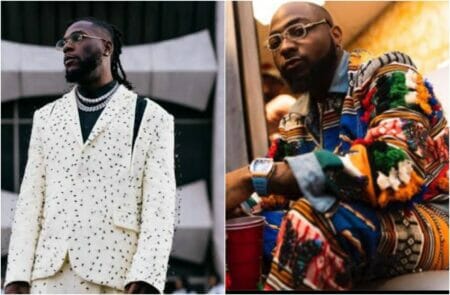 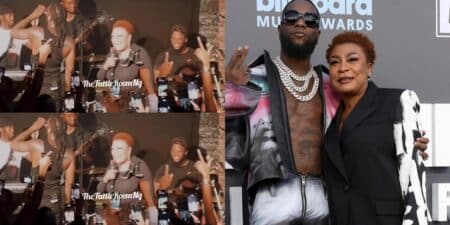 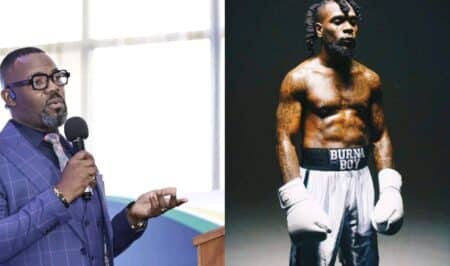