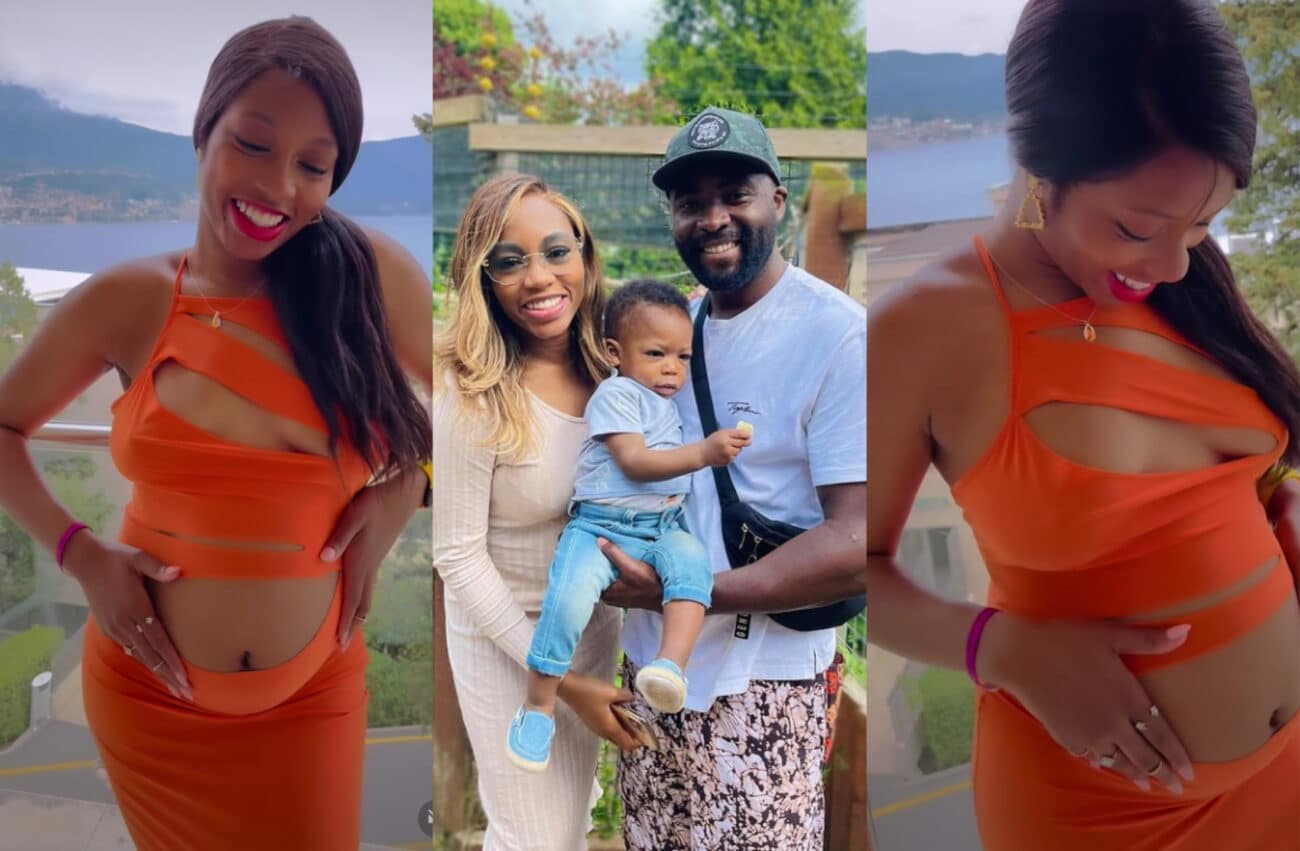 The lovebirds who have been away from social media for months now, are preparing to welcome their second child.

Khafi announced the good news on her Instagram page hours ago. The soon to be mum of two revealed that they are on a 9 month special assignment which requires all of their attention and focus.

“It is no news we have been MIA online most of this year guys, we’re on a 9 month special assignment which requires all of our attention and focus!!! We’re so glad to say, He did it again”.

In 2021, Khafi and Gedoni welcomed their first child, a bouncing baby boy.

On July 21st, Khafi announced she was pregnant, and the couple welcomed a baby boy.

Now, they have they are expecting their second child. Big congrats to Khafi and Gedoni. 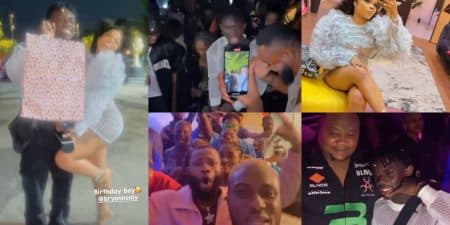 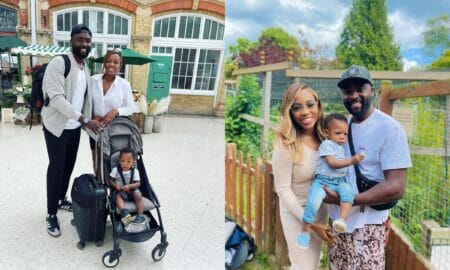 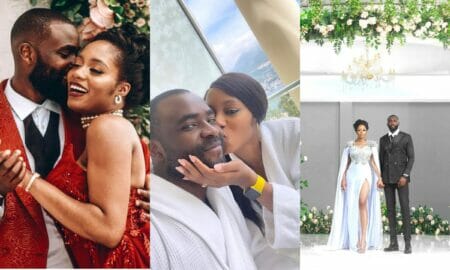 Two years on, still his murderers have not been found – BBNaija’s Khafi grieves and pleads for help in finding brother’s killers