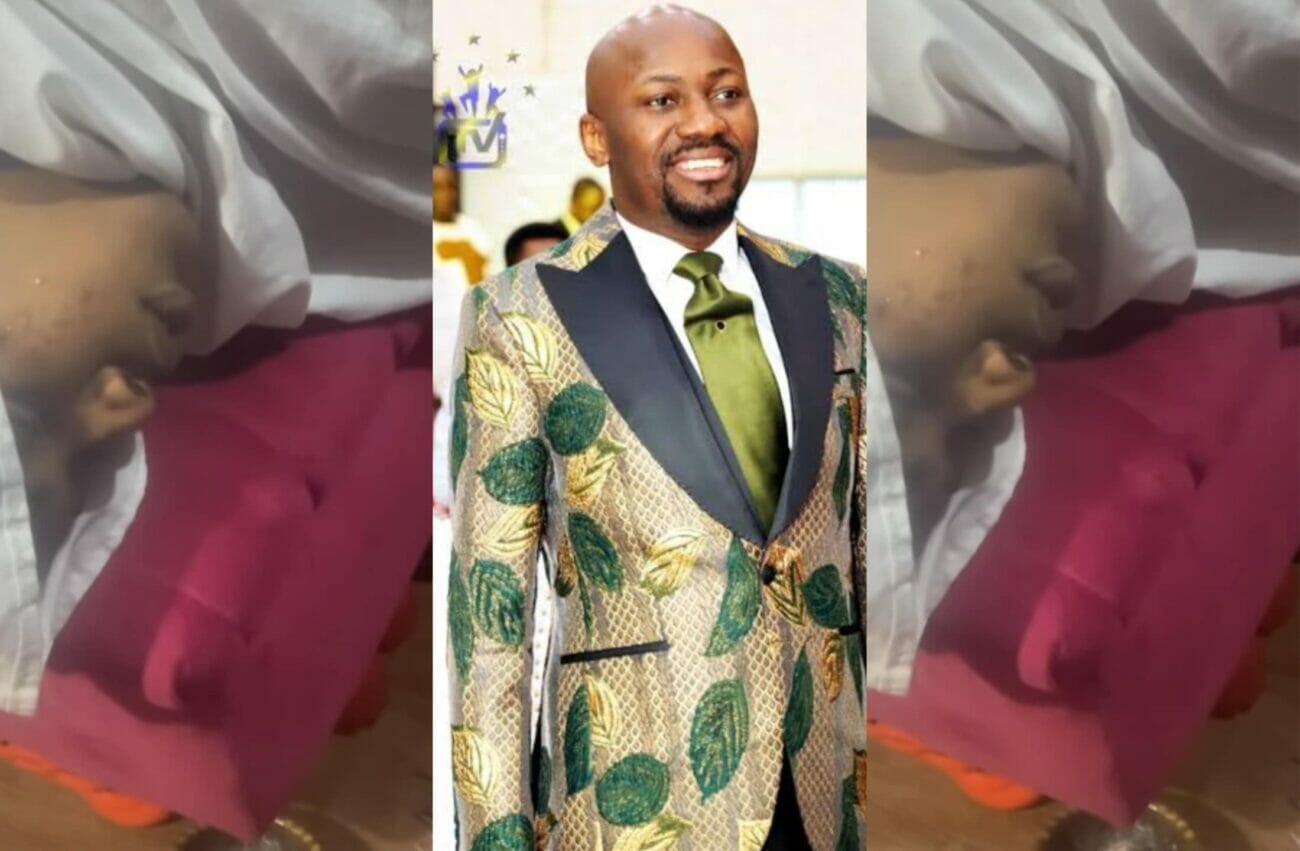 The family of ailing actress Halima Abubakar has given update on her health challenge.

Kemi Filani news reported weeks back that the actress had been bedridden following her altercation with clergyman, Apostle Johnson Suleman.

In a new update, the family assured her fans and colleagues that the actress was responding to treatment.

In a post on her Instagram story, they expressed how bewildered they were about her response to treatment.

Appreciating the public for their prayers, her manager wrote,

“Halima is doing great. Better than ever. We are really amazed. See why the devil is a liar! Thank you for your prayers. God works harder”.

Recall that for the past weeks, the actress had been dragging the clergyman over their decade-old relationship.

The Kogi-state actress had opened a can of worms about their affair which she claimed happened 11 years ago. Halima revealed that the clergyman had engaged her, held a wedding introduction with her and even owed her two kids.

Her colleagues weren’t left out of the drama as she dragged them into it. From blogger, Linda Ikeji and Stella Dimor Korkus to Shan George, Annie Idibia, Mercy Johnson, Uche Nancy, and others; they weren’t spared from her rods.

The suit accused Halima Abubakar of publishing damaging, malicious and defamatory statements about Apostle Suleman against his conduct. The ailing actress was also asked to make a retracting statement in some selected National Newspapers.

Halima Abubakar, who was unbothered with the suit and threat, challenged him.

The actress didn’t chicken out as she promised to see him in court.

“JS Sure see you at the court”.