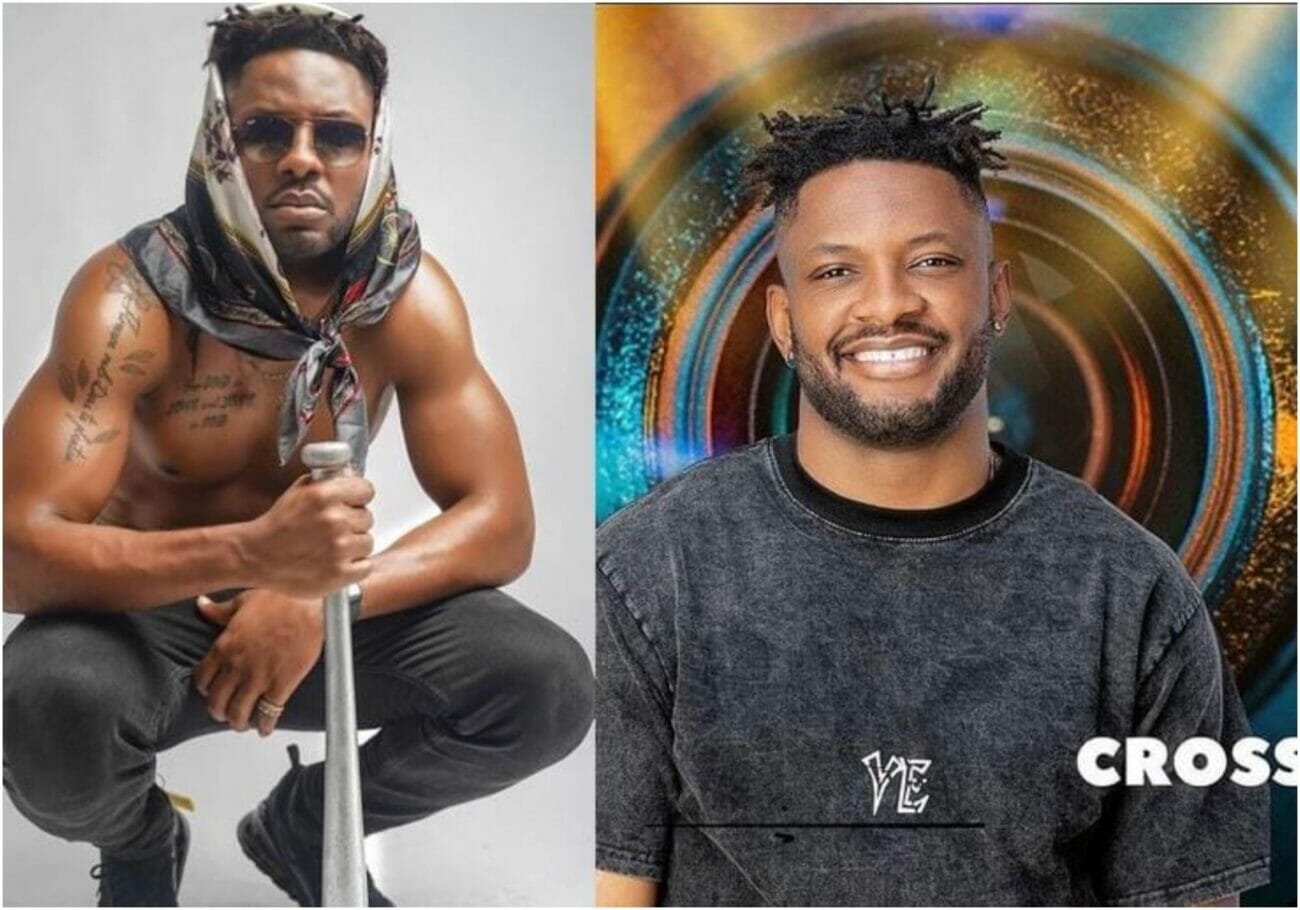 Fans of former Big Brother Naija ‘Shine Ya Eye’ Housemate Cross have expressed concern for him as he battles health issues.

This comes a few days after his return from the Dubai trip alongside other housemates, where they had memorable times.

Cross took to his Instagram story to share a photo of him receiving drip, stating that he has cancelled all his shows.

While making a jest of himself about being overwhelmed by pleasure, Cross noted that it had been years since he fell sick.

He wrote: No show tonight. Enjoyment don kill me, low key, it’s been years man went down you know. Inside life

Reacting to this, some fans noted that since the BBNaija reality show ended, Cross has been going from one show to another, urging him to take a break from social media and rest.

wondjemariechrist wrote: since he left BBN he hasn’t slept at night…. every night he is clubing so he really need rest

hybeegold456 wrote: All those energies he uses to dance for club, Shayo, traveling and all, body go tell. Get well soon cross d boss 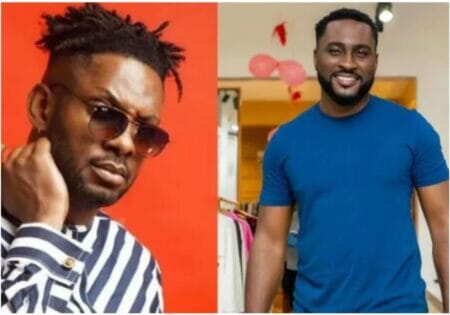 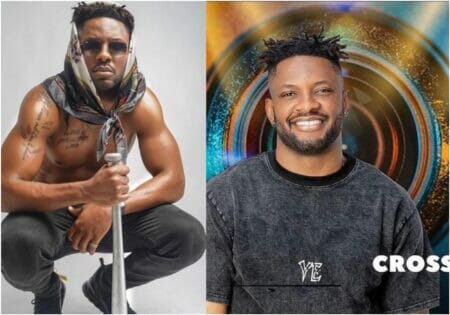 ‘There are times I jumped train to get to certain places’, BBNaija Cross recounts some challenging moments before the show 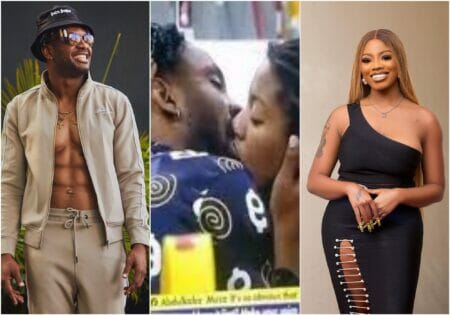