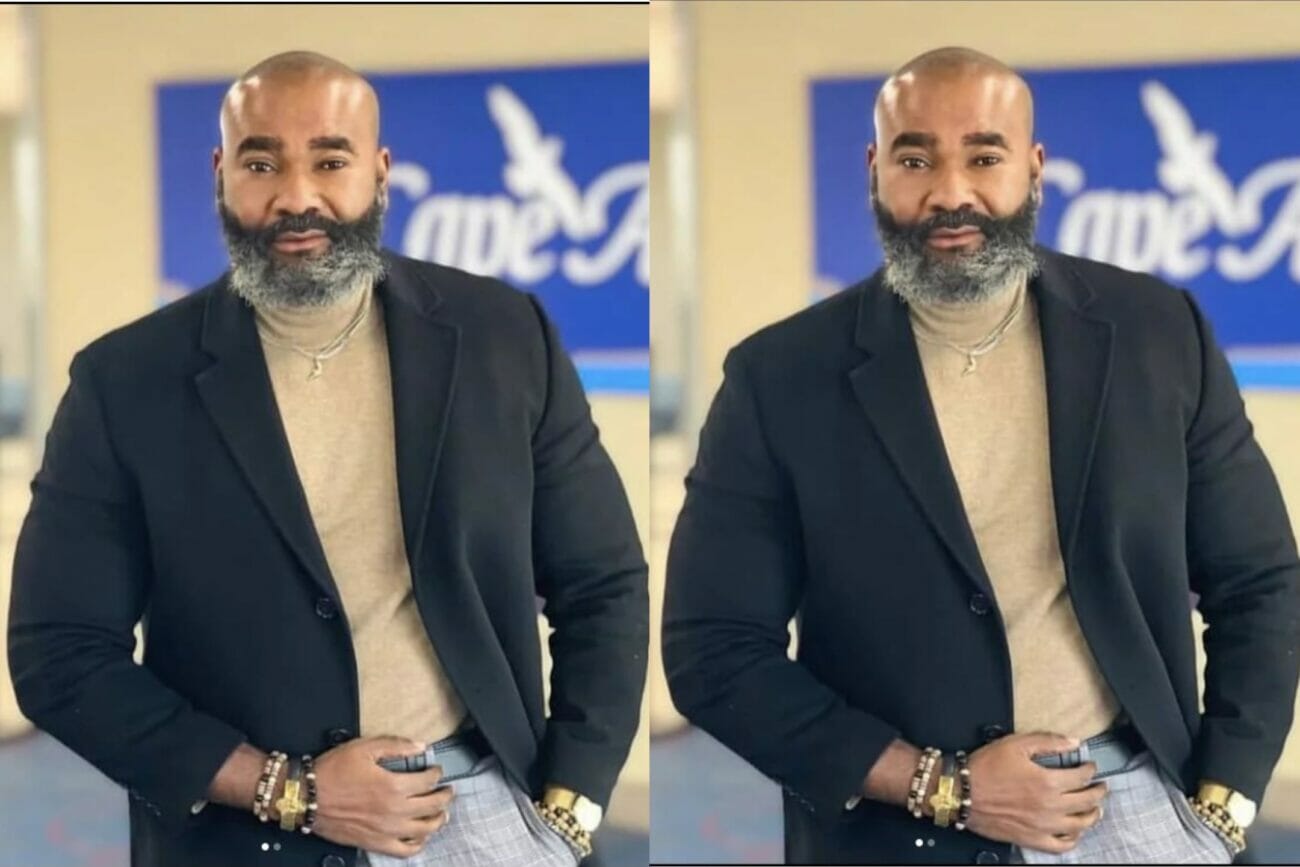 Nollywood actor, Prince Eke has issued a stern warning to Nigerians to stop disturbing his peace with religion and urged them to get their Permanent Voters Card (PVC).

Taking to his Instagram stories, Prince Eke noted that he has nothing against anyone, however, he doesn’t fancy the religious program links sent to him at intervals. Tagging such programs as another man’s business, he said people who send them use it to disturb his peace.

Eke further noted that in a working system, ninety-nine percent of what people pray for ain’t supposed to be in prayer. He also urged Nigerians to get their PVC.

Nigeria is among the most religious country in the world with different programs and crusades set up by churches to tackle both physical and spiritual problems. Over time with the emergence of social media and programs aired on live sessions, religious leaders urge those actively present to share the links to their families and friends.

Prince Eke wrote: “Pls. I’d love to appeal to you guys. Do NOT forward me any materials from either NSPDP or any church at ll to repost, watch or share. I have nothing personal against anybody. But don’t use another man’s business disguised as religion to disturb my peace. In a working system, 99% of your prayer points aren’t things you should pray for. We are all hustlers. Get your PVC”.

Kemi Filani reported that celebrities in their numbers have continued to clamour for good governance and also implore Nigerians to get their PVC and vote for a competent candidate.

Reality TV star, Tega Dominic on her path warned Nigerians not to wait for any celebrity to tell them who to vote for before they do the needful. Maintaining her stand, she urged everyone to think of the future generations and how the choice of a bad leader will affect them. 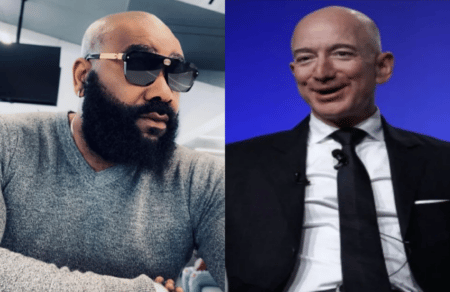 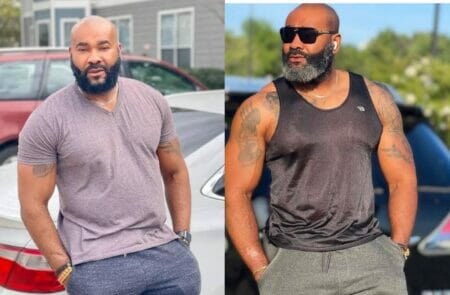 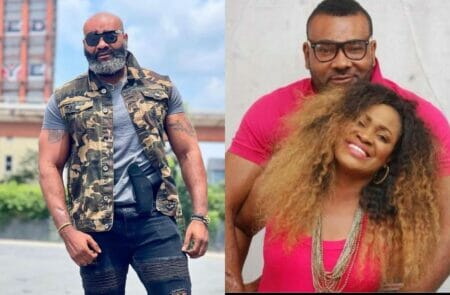 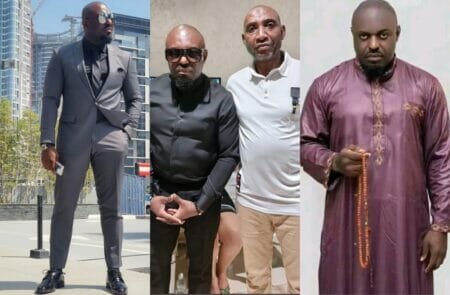 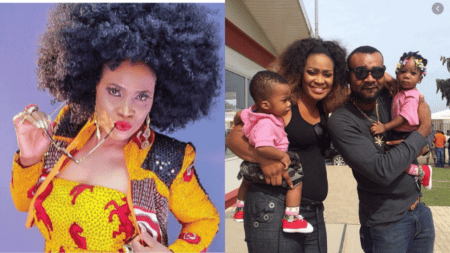 Muma Gee opens up on remarrying at 43