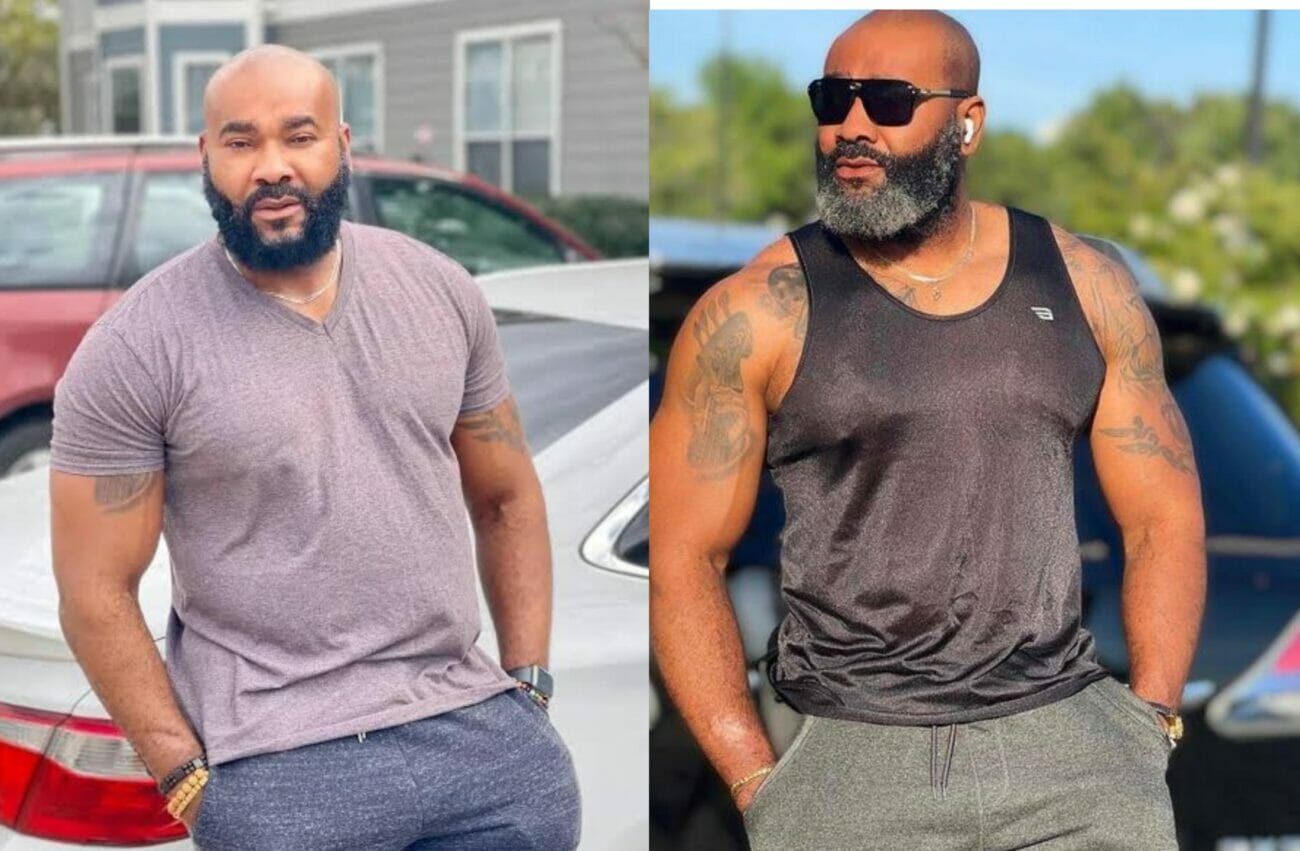 Nollywood actor, Prince Eke, has shared a video on his IG complaining of having sleepless nights due to prayers from fans that see him as their destiny helper.

According to the actor, there is a kind of prayer that people pray that causes sleepless nights for those they consider as their helpers.

He went further to explain the kind of prayer, he said, “my Father ,my Father  wherever my destiny helper is , they must have sleepless nights until they help”.

Prince Eke concluded that people that feels he is their destiny helper, should just contact him instead of praying for him to have “sleepless prayers”.

“People prayer point be like… my Father, my Father wherever my destiny helper dey make dey get sleepless nights until they locate me…Destiny helpers kwenu 🙌🙈…” he said.

Kemi Filani news recalls Prince Eke had called out his estranged wife, Muma gee for saying her failed marriage was a disgrace.

This came after the Veteran Nigerian singer, Muma Gee opened about her failed marriage to Nollywood actor, Prince Eke.

Muma Gee in an interview with Sun News online revealed that contrary to the allegations of infidelity which Eke was said to had cited as the reason for the split. She claimed her ex-husband woke up one morning and decided he was walking out of the marriage to her dismay.

Reacting to the viral interview; Prince Eke via his instastories slammed his ex-wife revealed he had borrowed her money to help her career, in which she was using the money to pay journalists to paint me black.