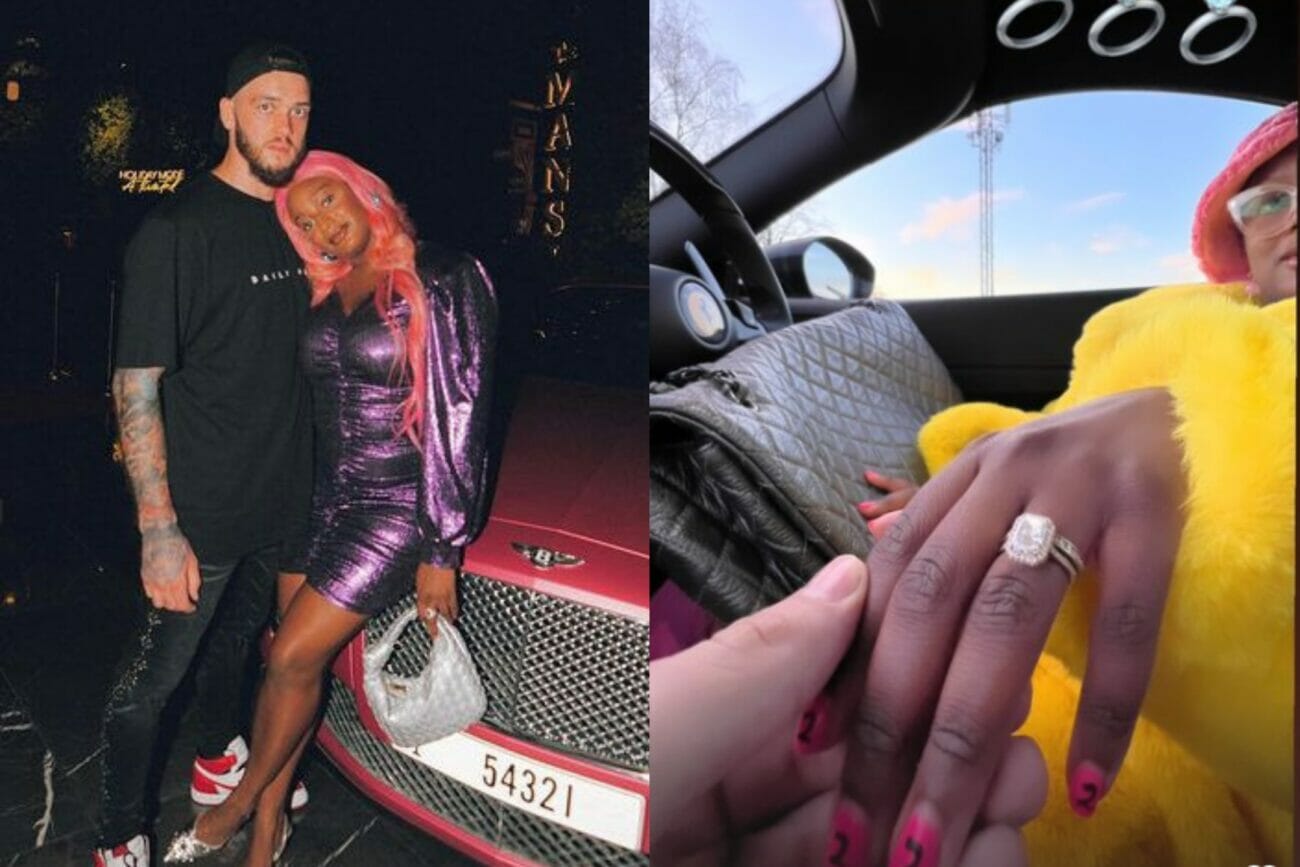 The saying that ‘love is a beautiful thing’ is evident in the life of Nigerian disc jockey, Florence Otedola better known as DJ Cuppy as she reveals her urge to be married to her fiance, Ryan Taylor.

Kemi Filani News recalls that DJ Cuppy tendered a heart felt apology to her fans over her absence on social media.

Following her engagement, the 30-year-old who also doubles as a singer took a break from social life.

“My dear cupcakes sorry I haven’t been active on social media recently. I’ve just been really happy and enjoying my real life to be honest”.

DJ Cuppy gushes as she goes Instagram official with her fiance

In another post, she gushed over her fiance, as she revealed that she has finally found the one. She wrote, “Found him”. 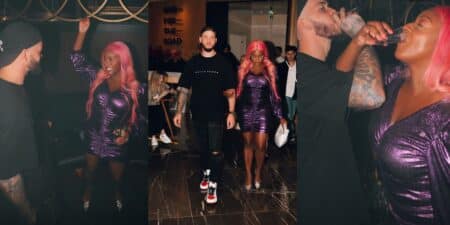 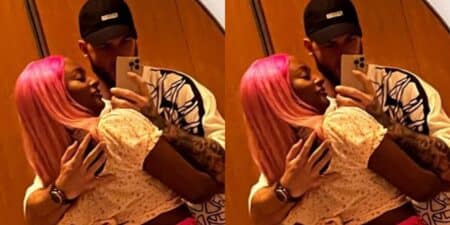 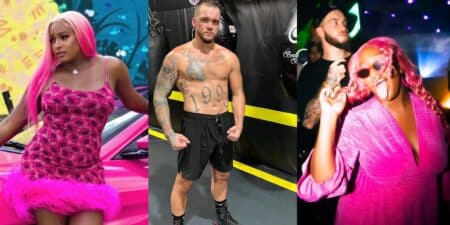 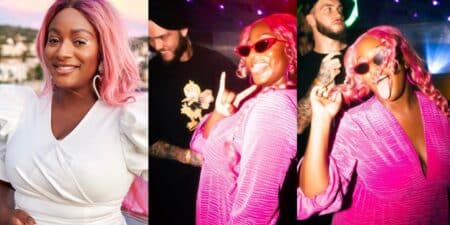 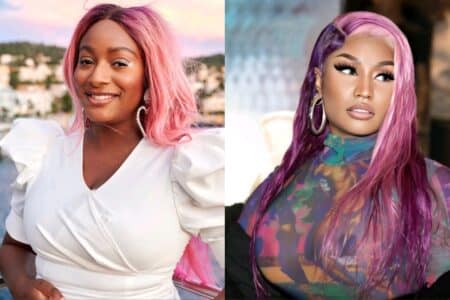