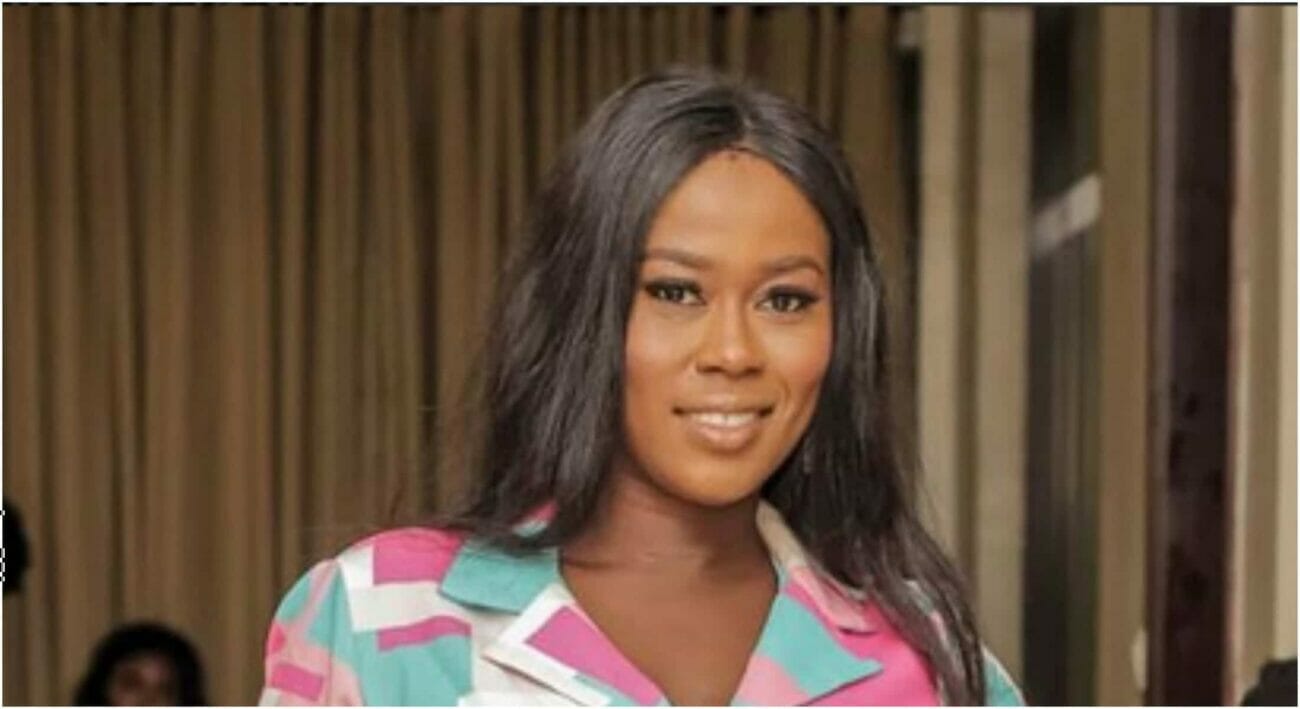 In a chat with Kemi Filani News, the svelte actress known more in the Yoruba movie sector said: “Yes I can cope in a relationship without sex. If my boyfriend or husband is not around I will definitely stay without it too”.

On how she would cope without a man, she answered: “Without a man, an alternative should kick in so as not to cheat with humans, I will go for toys and get my satisfaction”.

Recounting how her journey into acting started, Jatto said a friend introduced her to the industry.

“I came into the industry through a friend. My friend told me to join Odunfa Caucus. That was how my journey started.

Asked if she has ever had any negative experience with a randy producer, she said: “I will talk about the one who a friend referred me to .The said producer called me that I should come for the movie script. While we got talking, he told me that in the industry it’s give and take. He said I will get the acting job but he will have to sleep with me. I took my bag and ran way”.