‘You are a great mother’ – Davido praises his first babymama, Sophia, at their daughter’s birthday party 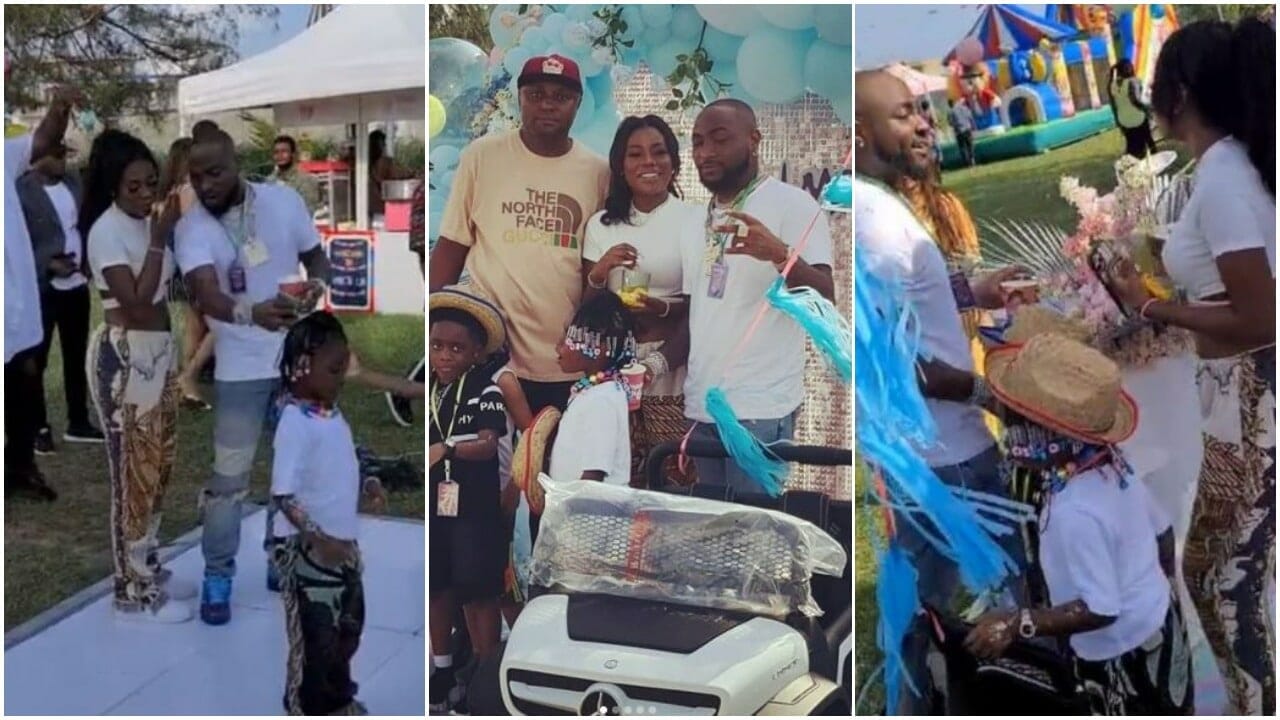 The singer had thrown a birthday party at the playground in Banana Island for his daughter Imade Adeleke who clocked six years old on May 14th 2021.

While expressing appreciation to friends who had come to honour her daughter, Davido praised Sophia Momodu, saying she is a great mother.

While some netizens alleged that Davido and Sophia might be secretly dating, others averred the sensational singer would marry Sophia just like Annie and Tuface Idibia.

kaleido69 wrote: Hmmm…. I can’t comment because I’m sure he’s doing all these to pain Chioma, it wasn’t like this o few weeks ago

baddy_911 wrote: Are u thinking what am thinking ..davido can end up marrying Sophia they look good together

treazh wrote: Perhaps she’ll be the one he marries just like Annie

arijubi wrote: Like she is a great first wife 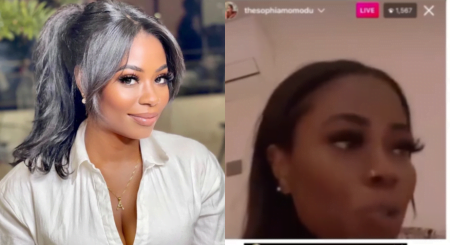 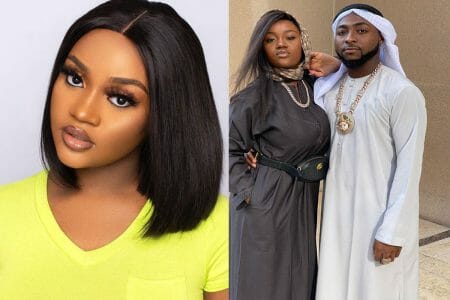 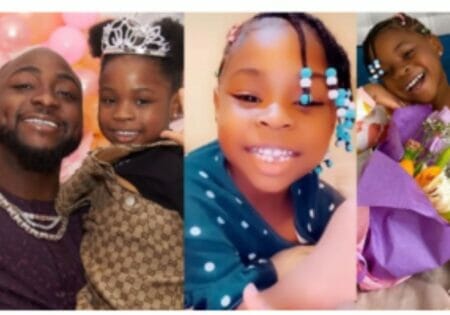 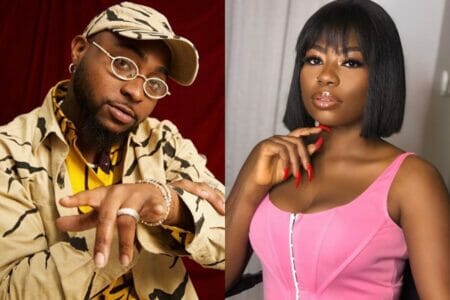 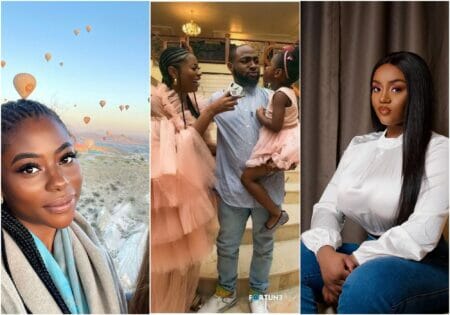