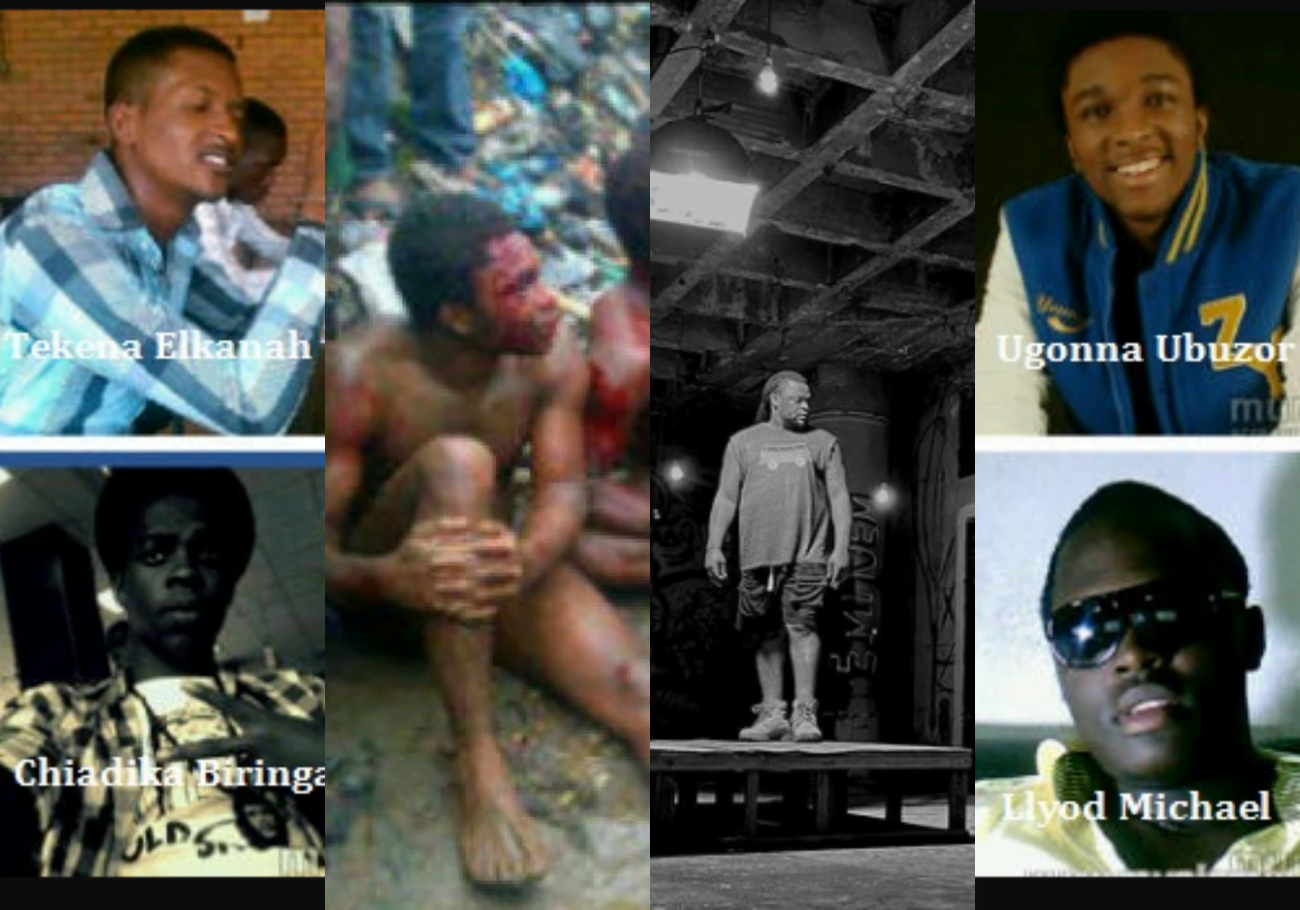 Popular Nigerian blogger and movie producer, Linda Ikeji, has completed her first official movie titled, “Dark October”, and it’s about the infamous “Aluu four boys” which happened in Port-Harcourt in 2012.

Toka Mcbaror directed the film, which was shot by Linda Ikeji Studios.

Toka announced the impending project on his verified Instagram page, writing, “5th of October, 2012… Never will we forget!!!”

According to press reports, the students went to the Omuokiri Aluu community in search of a debtor to one of them when the debtor (who is still at large) allegedly raised an alarm and accused them of taking his laptop and other belongings.

An outraged crowd rushed down on the pupils and savagely battered them without properly interrogating them. According to the popular video clips, they were marched through different parts of the neighborhood before being set ablaze.