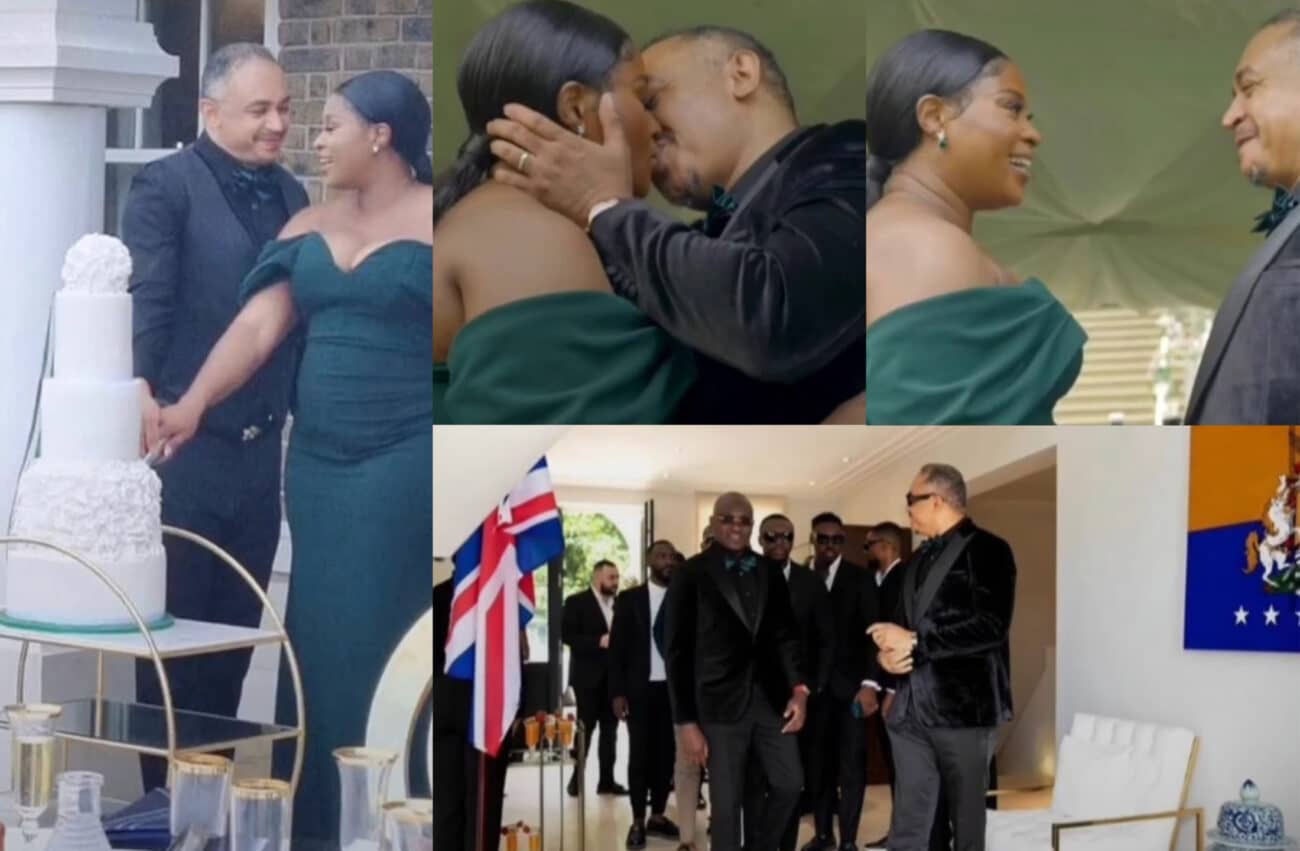 The couple had a secret wedding ceremony in the UK, which was attended by family and close friends of the couple.

To avoid suspicions and keep their wedding private, Benedict ditched the conventional white wedding dress for a green dress, which accentuated her curves and exposed her cleavages.

Controversial celebrity man of God, Pastor Tobi Adegboyega of Spark Nation, seems to have officiated the ceremony as he was spotted in several photos at the wedding ceremony.

His low-key wedding is coming months after he was fined a 5 million naira lawsuit for adultery.

His wife’s ex husband, Paul Odekina had dragged the media personality to court for having affair with his then wife and welcoming a child with her.

A Port Harcourt High Court had ordered the controversial OAP, to pay the sum of N5 million for committing adultery with his lover Benedicta Elechi while she was still married to her former husband, Paul Odekina.

Justice Akpughunum ordered Daddy Freeze to pay the money to Paul Odekina who was legally married to Elechi at the time of the incident.

Hon Justice Akpughunum in a judgment which lasted more than 1.30min, ruled that Benedicta’s husband proved his case of adultery against Daddy Freeze and Benedicta through photographic, documentary and electronic evidence and also by the admission of Benedicta Elechi herself. The Judge referred to Benedicta as a ‘self-acclaimed adulterer”, The Pulse reports.

Recall that Daddy Freeze was once married to Opeyemi Olarinde, but the couple parted ways over claims of domestic violence. 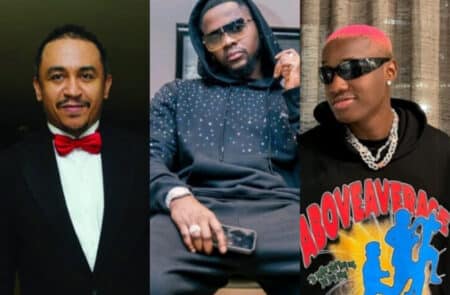 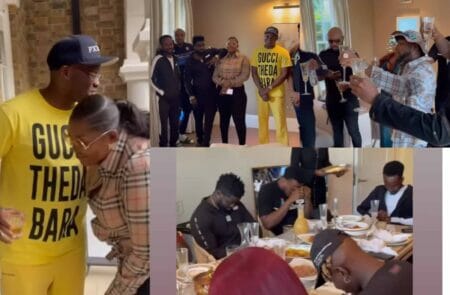 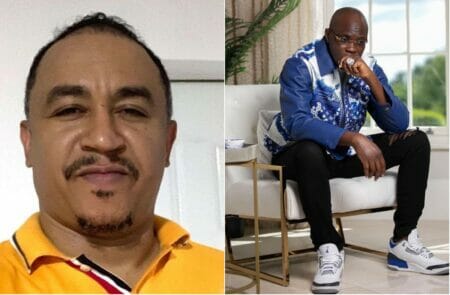 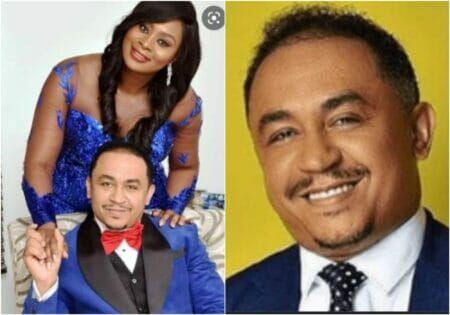 ‘My love, you have truly brought me joy’ – Daddy Freeze’s wife celebrates him as he turns 46 today 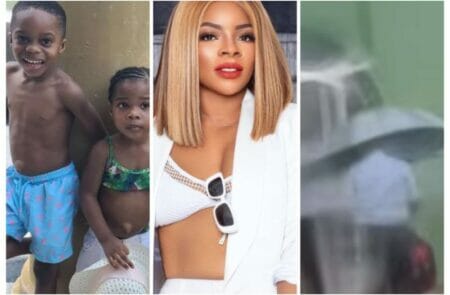 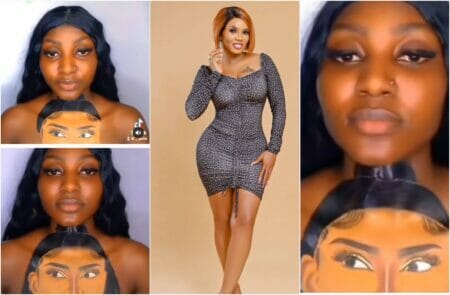