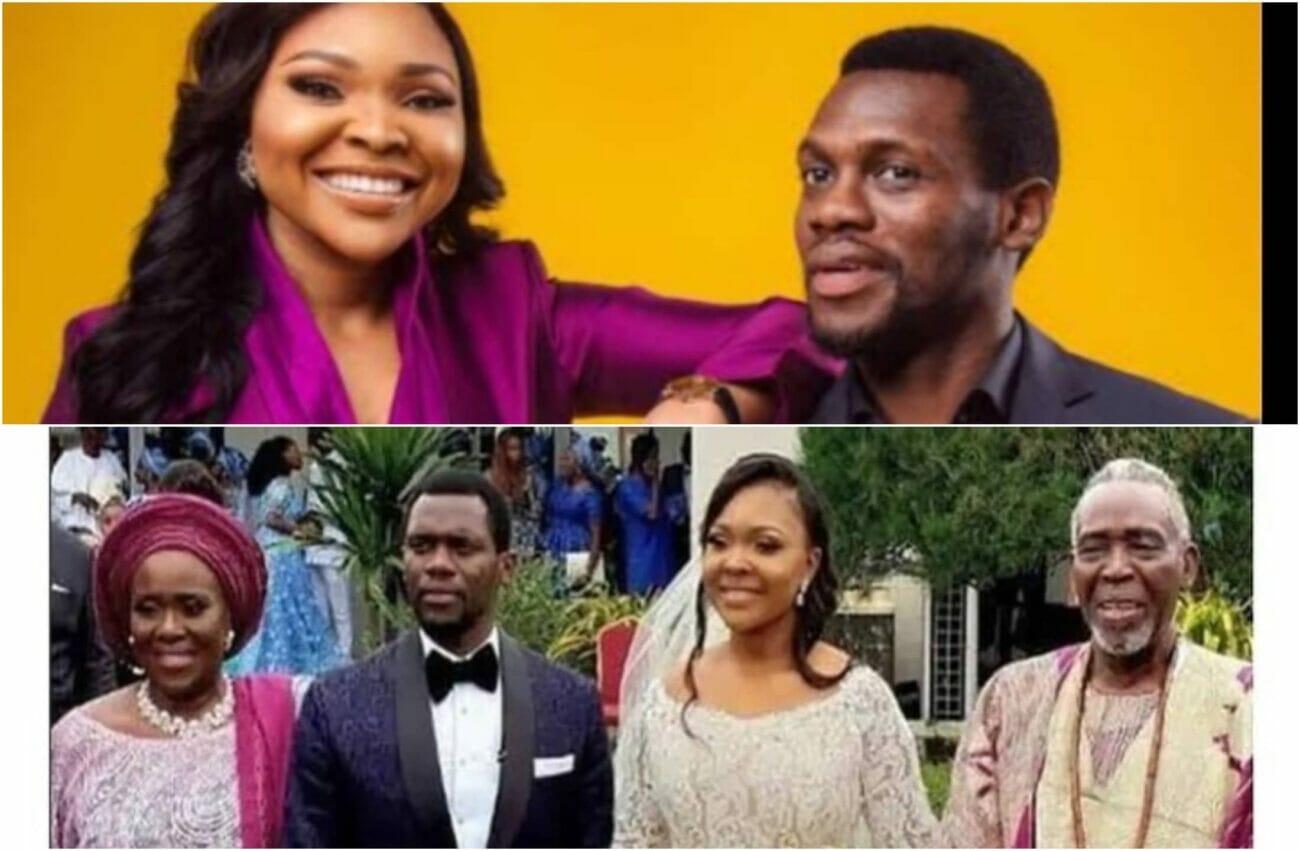 Blessing Douglas, the daughter-in-law of veteran, Joke Silva, has spoken out on her participation in Tinubu’s Support.

The rally which kicked off on Monday, October 3rd at Onikan Stadium and spanned Lagos Island saw celebrities, market women and professionals from various fields wearing t-shirts with APC’s logos and inscribed words.

Mixed reactions had however trailed Joke Silva’s support for Bola Tinubu. While some netizens noted that they were pleased with the fact that she came out with her full chest to support her candidates, others questioned her moral justification and asked where she left her ailing husband, Olu Jacobs.

Reacting to it, Blessing took to her Instagram story to reveal how she was bullied following the veterans involvement in Tinubu’s campaign.

The mother of one, took a swipe at the veteran as she stated that obedience was better than bag of rice .

Obedience is better then sack of rice”.

Although they were not the only celebrities in the team, the duo were the most dragged online by Nigerians after the long list was shared online.

However, Mercy Johnson was noticably absent at the rally.