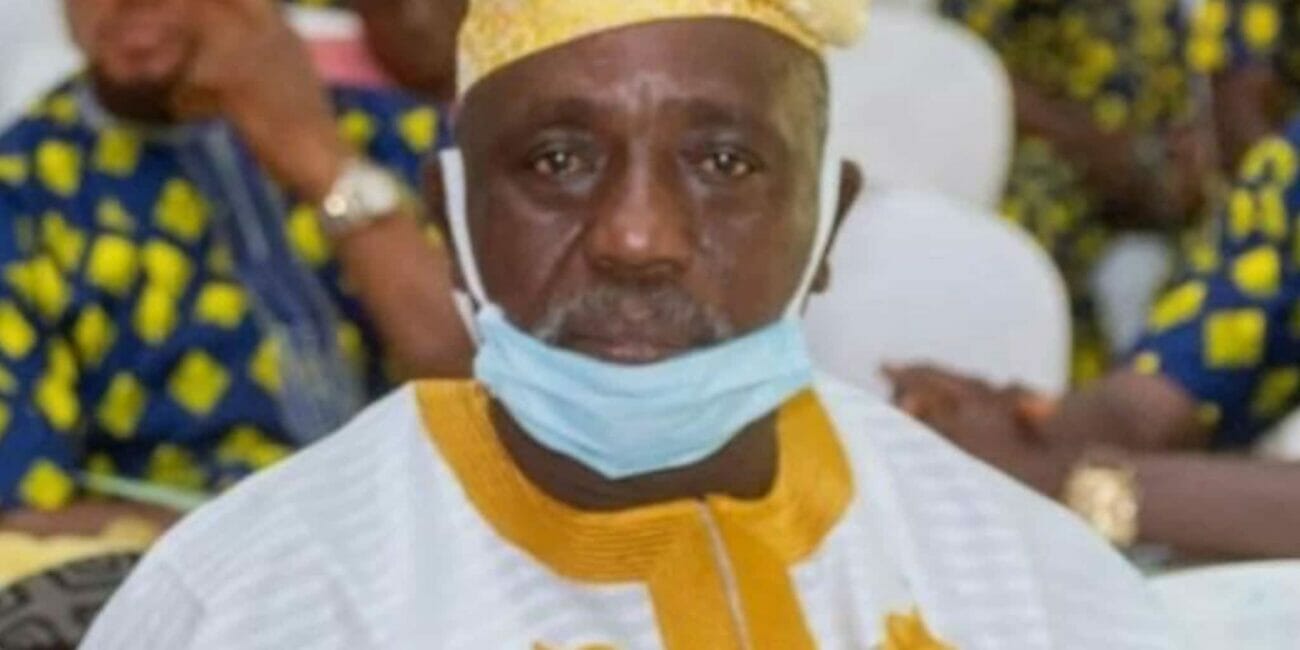 The Nigerian movie industry was hit by another tragedy following the death of veteran actor Tafa Oloyede.

According to the information provided by Nollywood actor Ademola Oyedokun, who is also the General Secretary, Theater Arts and Motion Picture Producers Association of Nigeria (TAMPAN), Osun Branch, he revealed that Tafa Oloyede died at his home in Arowomole area of Osogbo, Osun state capital at the age of 69.

While Tafa Oloyede may no longer be a popular face in Yoruba movies today, he was, however, among those who have paid their dues in the industry and made waves back in the days, acting alongside the likes of veteran actor Baba Wande.

The news of Tafa Oloyede’s death has sparked reactions on and off social media, with his colleagues as well as fans paying their last respect to the veteran.

To know more about Tafa Oloyede, continue reading this article.

His real name is John Adewunmi, and he was born in Ede Osun state; there are, however, no detail about who his parents were, but they are believed to be natives of Osun state.

There are no details of who is siblings are but Tafa Oloyede was a Nigerian by birth and had marked his 69th birthday in November 2021.

Tafa Oloyede had his primary and secondary school education in Ede, Osun state.

The record revealed that Tafa Oloyede started his acting career in 1974 under the tutelage of the late Oyin Adejobi. Before his death Tafa Oloyede had featured in top movies like ‘Jaiyesimi’, ‘Ayanmo’, ‘Ekuro Oloja’, ‘Orogun’, ‘Akanji Oniposi’ among others.

Tafa Oloyede was married and blessed with children.

Tafa Oloyede died on Tuesday, the 1st of February 2022 in his home in Kajola, Osogbo area of Osun state.

There are no details on Tafa Oloyede’s net worth.