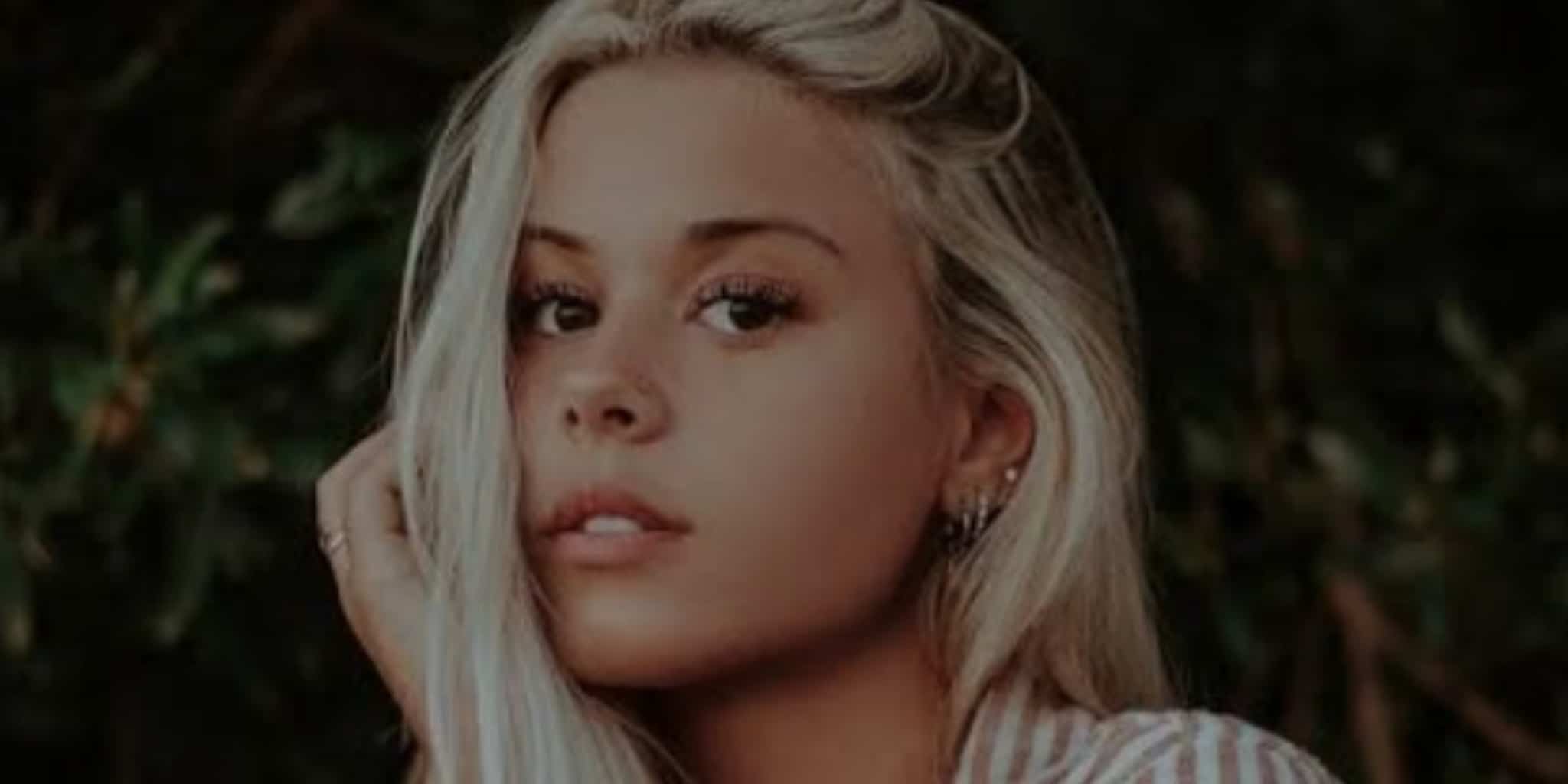 Noelle Leyva’s biography: age, net worth, who is she dating?

Leyva is popular for sharing visual content on YouTube which relates to body fitness, her challenges and general lifestyle.

Over the years, Noelle Leyva has been able to build a brand for herself and today has quite a number of fans and followers on her different social media account.

Noelle Leyva’s popularity has made her a person of interest, with many of her fans and followers willing to know more about her.

This article is focused on what you should know about Noelle Leyva; continue reading to see more.

Noelle Layva was born on the 6th of January 2001 in New Jersey, United States, but there are no details of who her parents are or what they do.

Miss Layva has two siblings, a brother named Steven and a sister named Mia; she is an American by birth and celebrated her 21st birthday in January 2021.

Noelle Layva studied marketing in school but revealed she didn’t know what to do. During her days at Montclair State University, she was a member of a sorority school and has revealed she doesn’t plan to go back to school yet.

Milo Arthur Johnson biography: All you need to know about Boris Johnson's children

Noelle Leyva is a popular fitness model and YouTuber. She also has an Instagram page with over 531 thousand followers and is known for uploading her fitness modelling photos.

The New Jersey born social media star is famous on TikTok and has more than 745 thousand followers on the platform.

Noelle Layva also has a YouTube channel to her name which launched on 29 October 2015, as of now she has over 142 thousand subscribers.

Apart from being a social media star, Noelle Layva used to be a dancer and is the current brand ambassador for Raw Gear and Origin supplements, among others.

Noelle Layva is in a relationship with Isiah Miranda who is actor, influencer and fitness trainer.

Noelle Layva is reportedly worth $400,000 and is currently based in Los Angeles, California, USA.