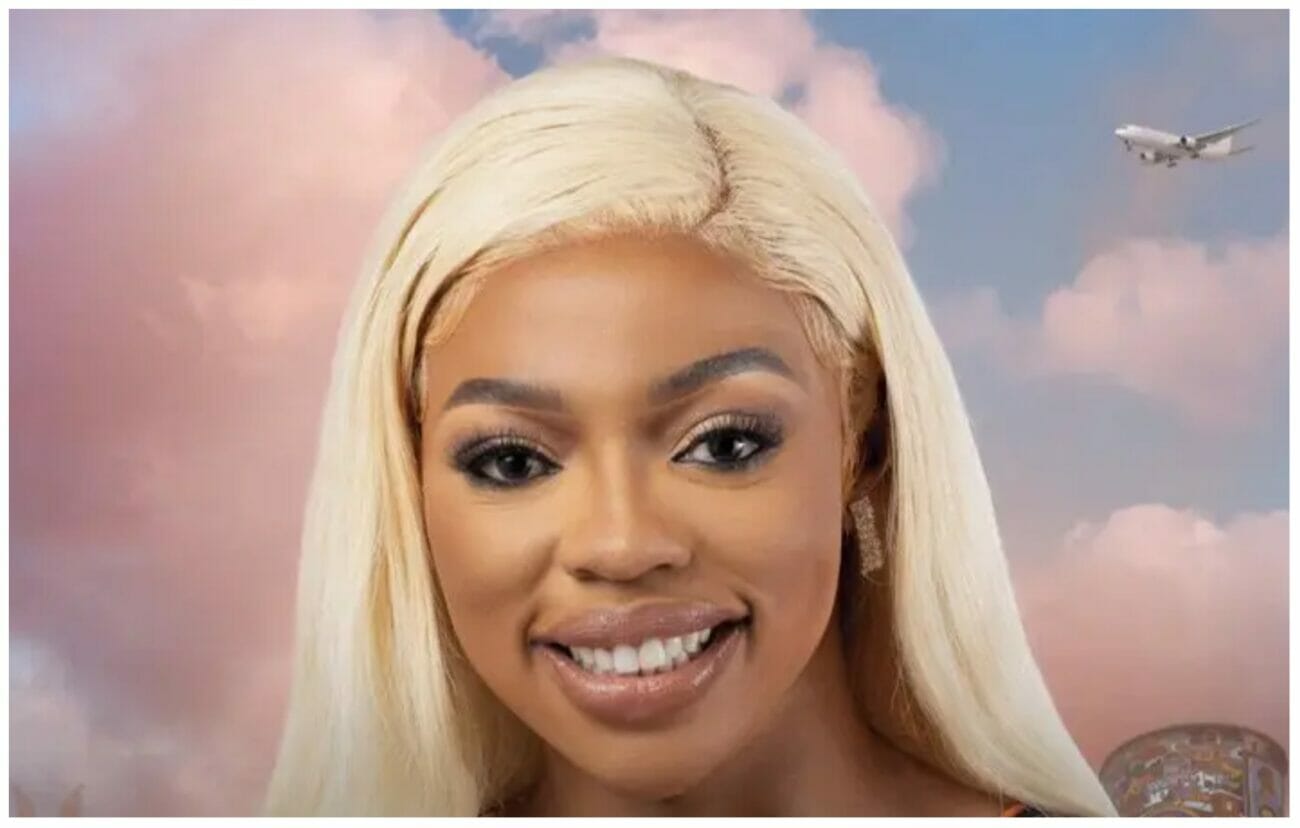 BBTitans Khosi is a South African journalist, fitness expert, and Instagram model. She recently attracted media notice after her name appeared on the list of the 20 contestants for the reality TV program Big Brother Titans in 2023.

Khosi from the BBTitans has several professions. She started showing interest in being a journalist when she was eight years old. She also succeeds as an online content provider, engaging her audience with images and videos about modeling and fitness while sponsoring companies like UnravelMe swim and sportswear.

The journalist was born on August 10, 1997, in Newcastle, Kwazulu-Natal, South Africa. As of 2023, she is 25 years old. Her sign is the lion (Leo). Currently, the artist resides in Johannesburg, South Africa. She attended Lincoln Heights Secondary School from 2011 to 2015 for her studies.

How did BBTitans Khosi become famous?

The reality TV personality from South Africa also works as a model, a fitness guru, and a social media influencer. Khosi is passionate about modeling and fashion, and she frequently posts Instagram photos of herself wearing fashionable attire. She is also an expert in fitness and frequently posts photos of her working out and toned figure.

She has taken part in fitness and beauty competitions. She participated in the Biogen Face of Fitness in 2020, Miss Regal International South Africa 2021, and Miss Free State SA 2017. She placed second in the Miss Free State competition in 2017.

With an increasing number of followers across various social media platforms, the BBTitans participant is a burgeoning social media influencer. As of this writing, she has about 18,000 followers on Instagram, where she posts photographs of her daily life and promotes companies like UnravelMe swim and sportswear.
She also works as a journalist for Jacaranda FM and VOW FM in addition to her profession in entertainment.

The Kwazulu-Natal native utilizes a variety of social media sites to connect with her fans, which has significantly increased since she joined the African reality TV program. She often posts updates on the following social media platforms: