Kevin Hart’s wife: what is there to know about Eniko Parrish? 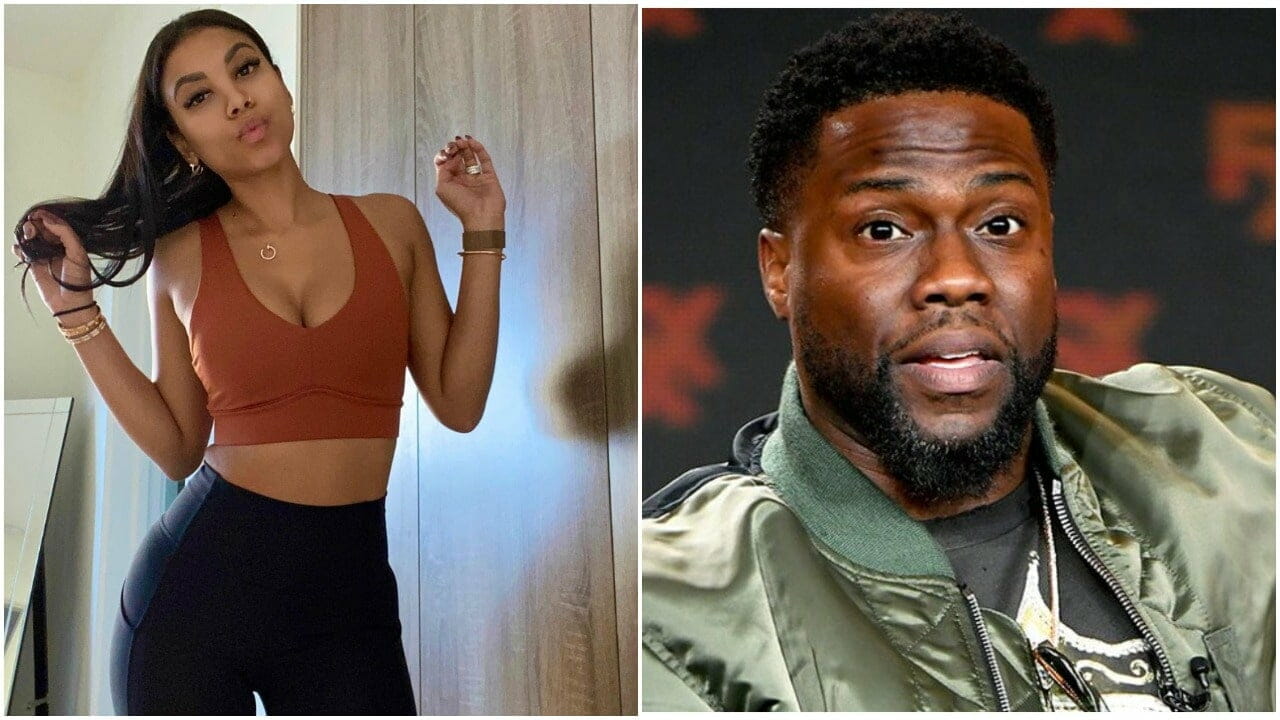 Kevin Hart’s wife: what is there to know about Eniko Parrish?

For those who may not know, Eniko Parrish is Kevin Hart’s second wife after he divorced his first wife.

Kevin and Eniko have been together for five years now and have welcome two kids within a short period. However, within that period, their family have gone through some challenges and remain even stronger.

We’ve done some findings about Eniko Parrish, and below are some of what we found;

She was born on August 18, 1984, in Baltimore, the United States, to Jamaican parents. There are no details about the name of her parents, and little is known about her childhood.

Career
Parrish is an actress and model who moved from Boston to pursue her career in acting. She walked the runway in BET’s 2013 Rip The Runway, hosted by Kelly Rowland.

She is well known as Kevin Hart’s wife.

According to the reports, Eniko and Kevin started dating in 2009, while he was still with his former wife. However, in August 2014, they became engaged and got married in 2016.

They welcomed their first child together on Tuesday, November 21, 2017.

The trouble, however, started that in 2017 when Kevin Hart confessed to cheating on his wife in his documentary series Kevin Hart: Don’t F**k This Up.

He revealed that he had a brief affair with model Montia Sabbag in Las Vegas when his wife was pregnant with their child.

Eniko revealed she got wind of the report via an edited video that was sent to her.

Despite this, she remained strong for her baby and her family and gave it her all to make her family work.

While many had expected her to divorce her husband owing to his act, she, however, gave him a second chance.

Aside from the cheating scandal, they faced other challenges, including Kevin’s car accident, where he suffered some back injuries. She stood by her husband and gave him all the support he needed.

In September 2020, they welcomed their second child Kaori May, and the family have been living happily.