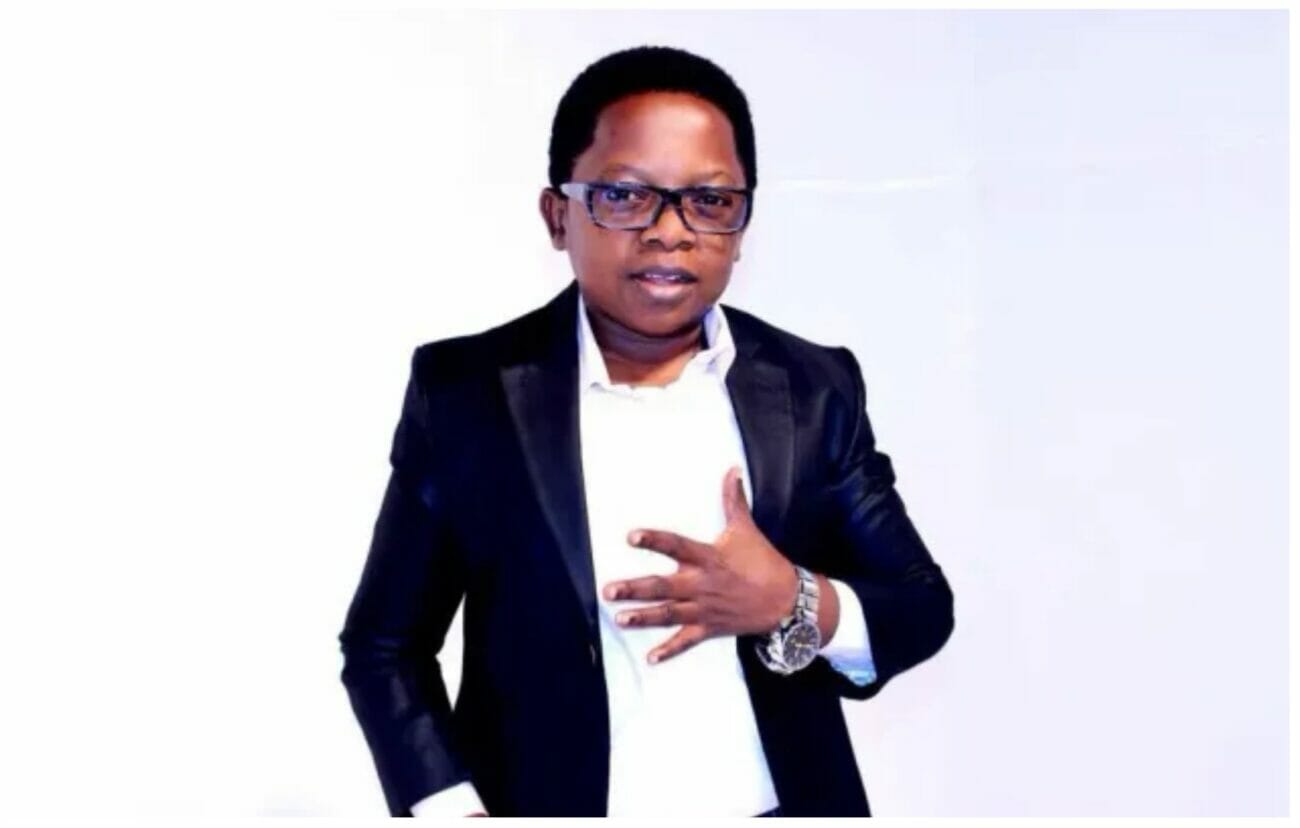 Chinedu Ikedieze, MFR, better known by his stage name Aki, was born on December 12th, 1977 in Bende, Abia State, Nigeria. He is an investor, businessman, and actor from Nigeria. His most notable acting collaborations with Osita Iheme came following their breakthrough performance in the 2002 movie Aki na Ukwa.
In a career spanning more than 20 years, he has featured in over 100 movies. Due to his physical attributes, he frequently acts like a child in most of his early career films. Later on, he changed, and he began to play mature main roles. He gained notoriety as Aki thanks to his role in the movie Aki na Ukwa.

Chinedu Ikedieze was born in Bende, Abia State, Nigeria, on December 12, 1977. Chinedu was born to Mr. & Mrs. Ikedieze Ogbonna, who are both from Nigeria.
Chinedu was raised in Abia State, where he finished primary and secondary school and earned his West African Senior School Certificate and first school leaving certificate.

He went on to the Institution of Management and Technology (IMT) in Enugu State after finishing secondary school, where he earned a degree in theater art. Fortunately, he rose to stardom in 2003 before entering the Nigerian Nollywood industry in the year 2000.

Upon finishing his studies, Chinedu Ikedieze entered the Nigerian movie industry, often known as Nollywood, in 2000. In 2003, he was inducted into the hall of fame for his role in the Nollywood hit “Aki na ukwa,” in which he costarred with Osita Iheme and played Aki.
Since then, the nickname Aki has become well-known. Due to the fact that audiences of all ages like his movies, Chinedu Ikedieze is currently one of Nollywood’s most recognizable faces.

Chinedu Ikedieze runs ventures in the media, fashion, branding/graphics, and tourism in addition to his acting career.

With a current estimated net worth of $3.6 million, Chinedu Ikedezie is one of Nigeria’s wealthiest and most prominent actors.
You can see from his biography and net worth that Chinedu Ikedieze is a successful actor. In addition, he is a successful businessman who has dabbled in a variety of lucrative industries, including media, real estate, and fashion.

The actor is happily married to one, Nneoma Nwaijah, a fashion designer, and they got wedded in December 2011. The couple had their first kid in 2012.

He is currently one of the actors of The Johnsons as Efetobore Johnson.