This is coming 11 months after their traditional wedding.

The wedding ceremony of the couple was attended by family, friends and loved ones.

The actor announced his engagement in January on Instagram with beautiful pictures of the duo and with a caption that reads:

A post shared by Samuel Ajibola a.k.a SPIFF (@samajibola)

Kim Kardashian has taken to social media to show off her daughter, North West’s giant room.

She’s an enthusiastic and gifted decorator, recently turning her entire house into one giant spiderweb for Halloween.

And ahead of Christmas, Kim Kardashian showed off two of her children’s personal Christmas trees as well as their beautiful rooms in her sprawling mansion.

The mother of four, who turned 40 in October, took to her Instagram stories on Friday evening with several lovely snaps giving her 194 million Instagram followers a further peek into her busy life.

First, the Skims founder uploaded a hilarious snap from her car, in which her three Pomeranian puppies were seen crowded in the passenger seat.

Days after regaining freedom from prison, Tems gets special recognition from Chris Brown

Few days after she regained her freedom from the Uganda prison, Nigerian alt-R&B singer, Temilade Openiyi, known as Tems has gained a special recognition from International act, Chris Brown.

Kemi Filani recalls that Tems alongside Omah Lay were arrested for violating COVID- 19 protocols in Uganda.

According to the American singer, Tems is really talented and she is on fire.

"Tems is so so fire! OMFG

See how social media users are reacting to Chris Brown's opinion about Tems;

‘Are you better than anybody?’ – Singer, Simi ask those who always compare celebrities 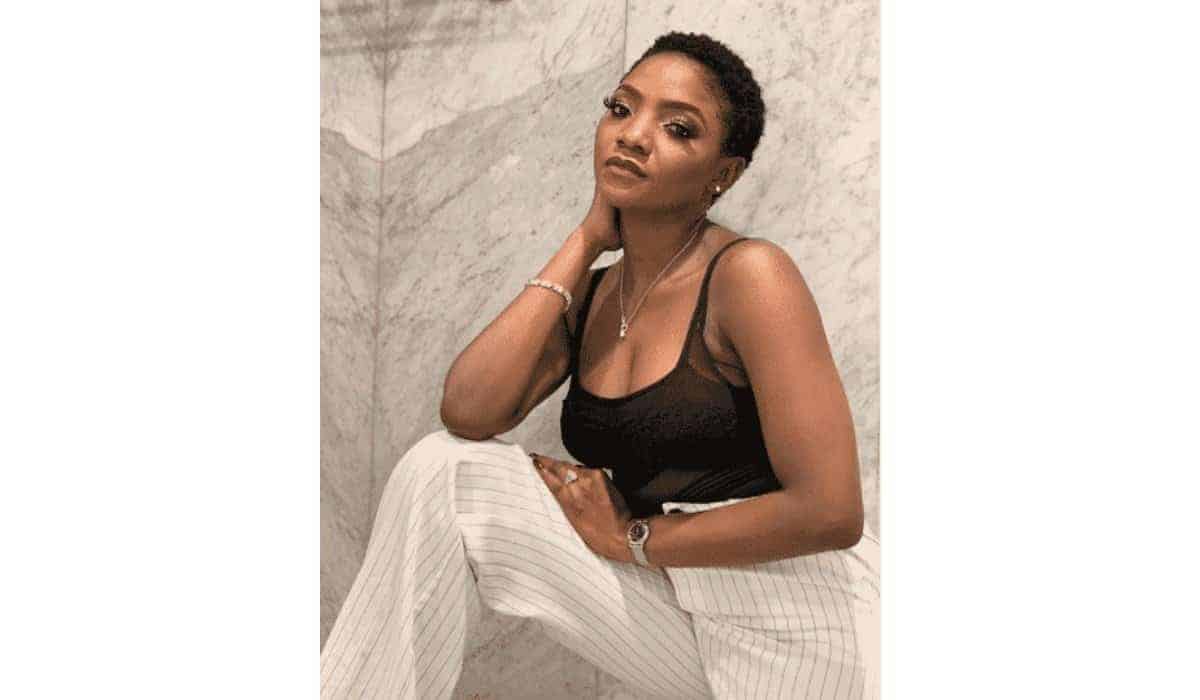 Nigerian female singer , Simisola Kosoko, better known by her stage name Simi, took to her Instastory to slam the set of people who always compare celebrities and moderate other people's success.

"In her words, “So many people are hung up on “Mr A is better than Mr B” when both of them are just trying to eat. You yourself, are you better than anybody or you’re just a moderator of other people’s successes? Everybody can win. Love the one that you love and let...