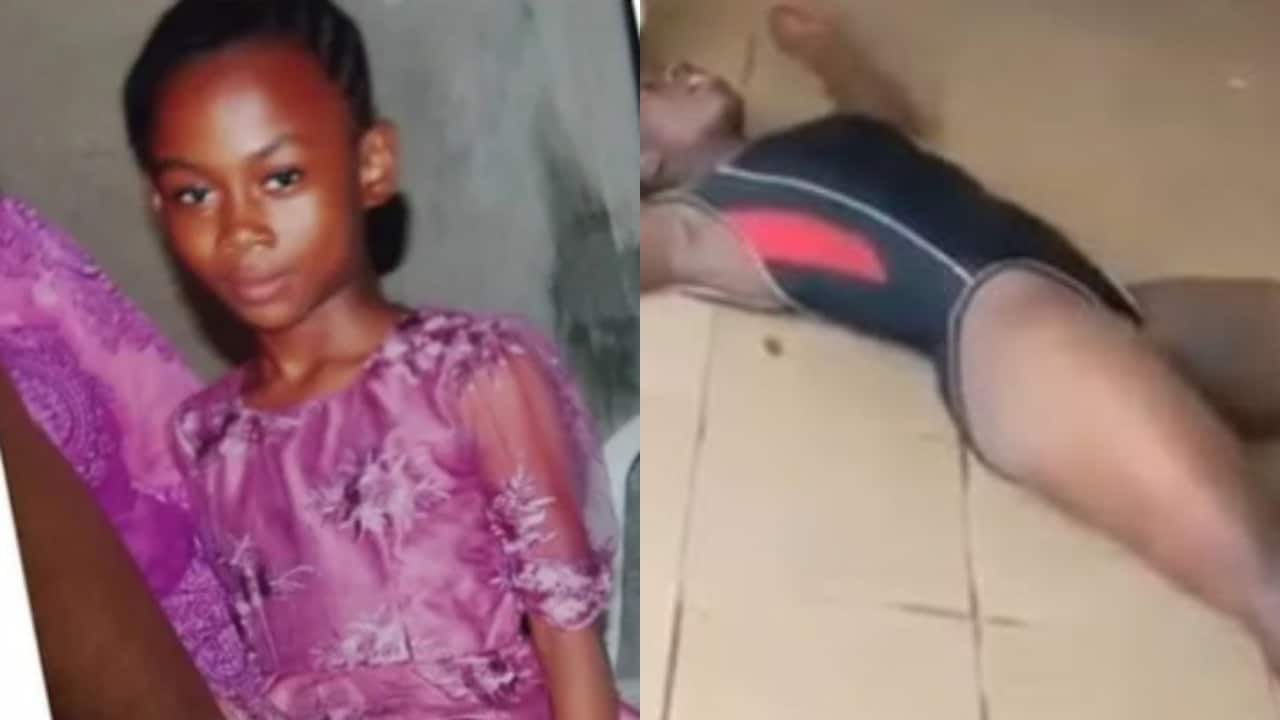 Nigerians have stormed the streets of Instagram to demand justice for the cruel-some murder of 11 year old girl identified as Favour, who was gang raped by some men in Ejigbo part of Lagos, few days ago.

Kemi Filani recalls that Favour was murdered after she was lured by some men into a room she had carnal knowledge of her. The deceased was however found naked and lifeless in the room and it was deduced that some unknown men had engaged in marathon sex with the little girl.

See how Nigerians are reacting to this sad incident;

riccotensfashionempire wrote “Can they just pass castration Into law for rapists??? Saw a pic of the girl lifeless somewhere & it was really heartbreaking to say the least! “

chu6x wrote “Failed country…… these our celebrities wont see this one now to enforce but when they see anybody dead abroad, they start tagging posting RUBBISH….”

andeeattah wrote “God!!!! Couldn’t hold back the tears! I’m so hurt for him and his family!! God just has to come through!”

vain_nenyo_majesty wrote “Of all four men, none could hold back the other? They can run but will never hide…Even the ground they step on will torment them till they die. Iseeee!”

anume.wobo wrote “My problem is we’ll never get to know what happened to the rapists. If we do, its just some few days in prison. This will never stop. Lord help the endangered specie in Nigeria. I don’t know what to say to this Man especially his wife..May God do what only Him can do for them.”

READ
Why i ignored Nengi during finale party- Ozo reveals

thereal_stargirl wrote “God, may they never know peace. May their lives become useless forever.May day turn night for them. May North, South, East and West give them bitterness. May death pursue them till the ends of the earth and even after. Joy will be far from them. Sorrows will be close to them. Cursed are they every day of their lives. Misery will become their comfort”