The Inspector-General of Police, Mohammed Adamu, has told officers what to do when they are faced with any sort of physical attack...
Read more
Home Metro How 11yr old girl running errands was gang-raped to death in Lagos
Facebook
Twitter
Pinterest
WhatsApp 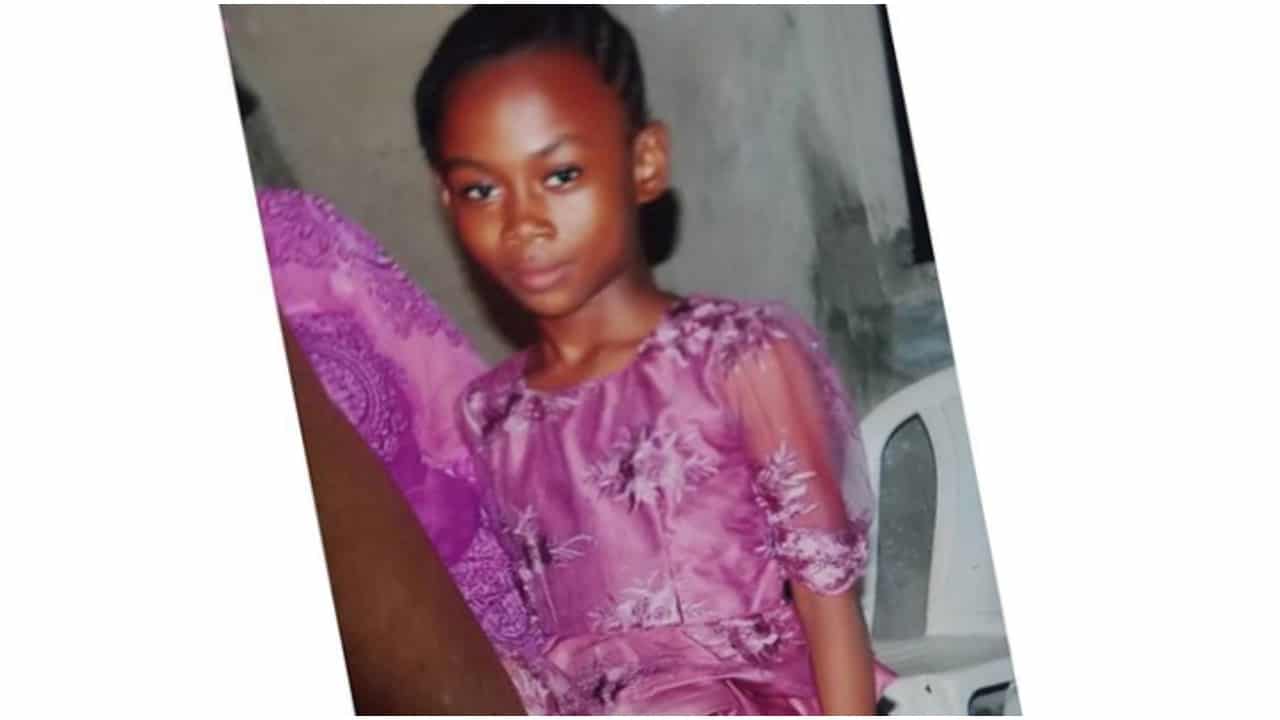 Tragedy recently struck in Ejigbo area of Lagos State, as an 11-year old girl, Miss Favour Okechukwu was gang raped to death by four men, who lured her to a room and had carnal knowledge of her.

It was gathered that the victim had returned from school and her mother sent her to go and buy a popular snack, from a nearby shop in the area around 3pm.

She was unable to buy the snack but lured to a room where she was engaged in marathon sex.

Favour became unconscious and eventually died during the act.

After committing the inhuman crime, the suspects fled abandoning her inside the room until when the father returned from work and started looking for her.

It was then she was discovered in the room naked and lifeless.

The Ejigbo Police Division was contacted over the dastardly act and the owner of the room identified as Tobi aka aka Toby ,has been arrested while other suspects who allegedly committed the act are at large.