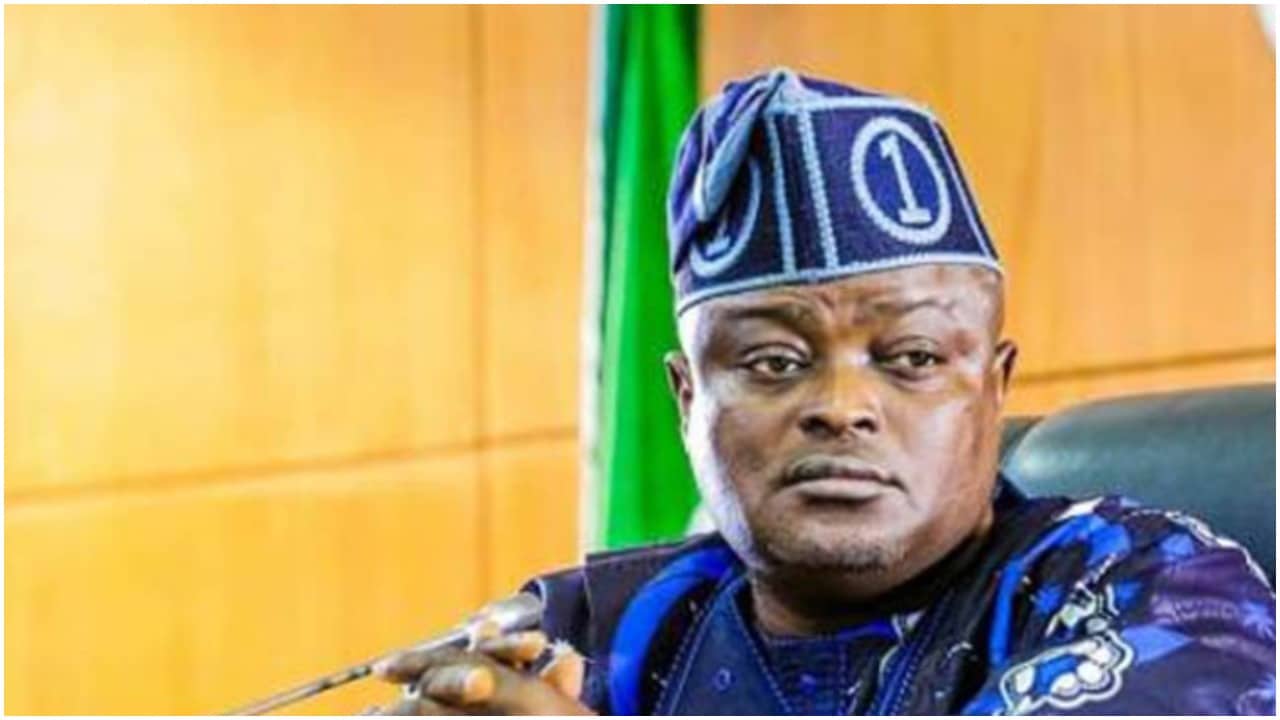 Speaker, Lagos State House of Assembly. Hon. Mudashiru Obasa is presently being grilled in the custody of the Economic and Financial Crimes Commission, Lagos zone office.

He was invited to respond to allegations of fraud.

The spokesman for the EFCC, Wilson Uwujaren, confirmed this saying:

“He was invited, not arrested. He is responding to questions”

Obasa, who is a two-time Speaker of the House, has been facing several allegations of corruption.

The speaker had some months ago appeared before the House panel of enquiry on the corruption allegations levelled against him.

While Obasa denied most of the allegations, he admitted that N80 million as estacode was approved for the training of the wives of 20 lawmakers in Dubai.

“We gave N4m to each of the participants for air tickets, hotels, feedings and local travel. Air ticket to Dubai alone costs about N2m. Some of these allegations were raised for a crusade to get the Speaker out of office.

“The House of Assembly is above common standard of excellence and we have to train people, and this comes at a cost. Learning is not cheap and I have never collected N80m for estacode at a go before,” he said.

The House committee subsequently cleared him, which sparked protests among several anti-corruption groups.