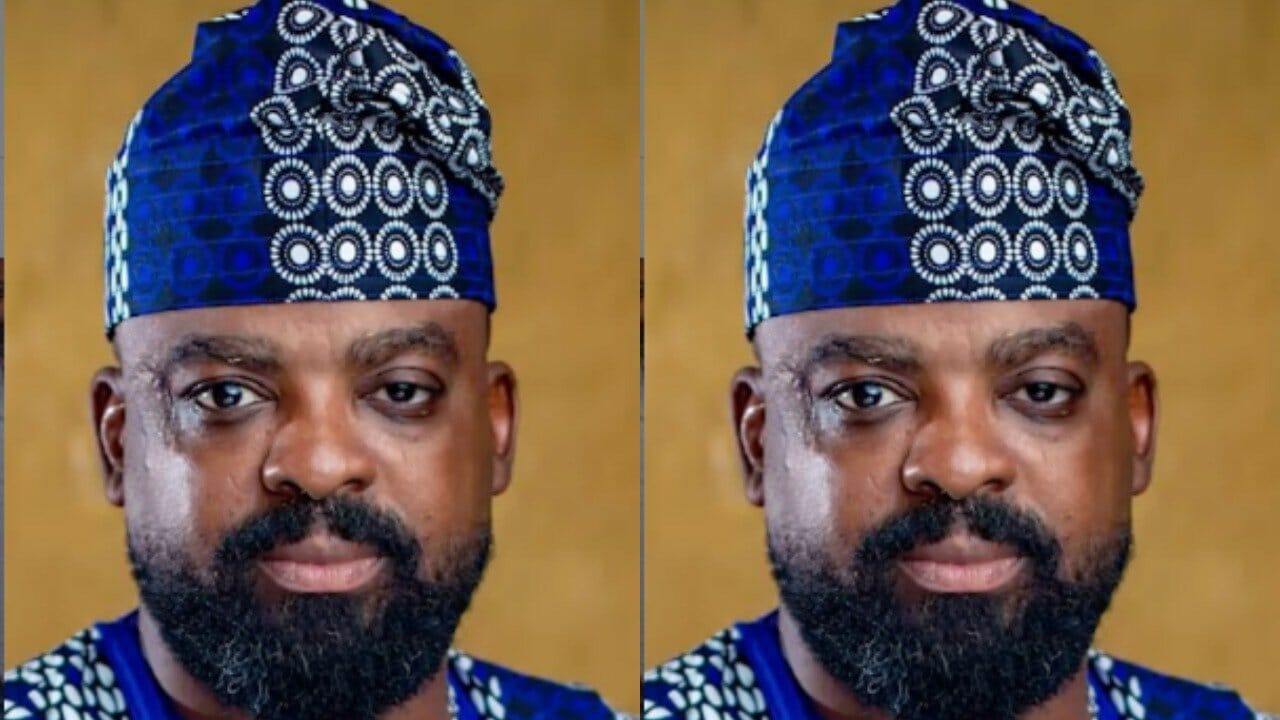 Popular film maker, Kunle Afolayan is celebrating his 46th birthday today, 30th of September. The talented actor who is obviously in the mood of celebration took to his official Instagram page to acknowledge his birthday.

Sharing a video of himself dancing and rejoicing, the father of 4 wrote;

“Mo dupe Oloun…Rejoice with me as my life is the pure definition of grace. Happy birthday Akande”

Since 2005 he has been active in the Nigerian film industry. He has made several extremely popular titles including: The Figurine: Araromire which was in the Yoruba and English languages and Phone Swap which featured Wale Ojo, Joke Silva, Nse Ikpe Etim and the legendary Chika Okpala.

The Figurine won five major awards in the African Film Academy and experienced tremendous success in the Nigerian movie theaters.

Kunle Afolayan appeared at the Subversive Film Festival in 2011 where he represented Nigerian film industry, said, in 2009, to be the world’s second largest, with his colleague Zeb Ejiro. In May 2013, Phone Swap premiered in France at the first edition of NollywoodWeek Paris and won the Public Choice Award.

Afolayan’s father Adeyemi Josiah Afolayan (Ade-Love) was a Nigerian artist of the second half of the 20th century who worked in traveling theater, then turned to the film-making industry.

Rejoice with me as my life is the pure definition of grace. Happy birthday Akande