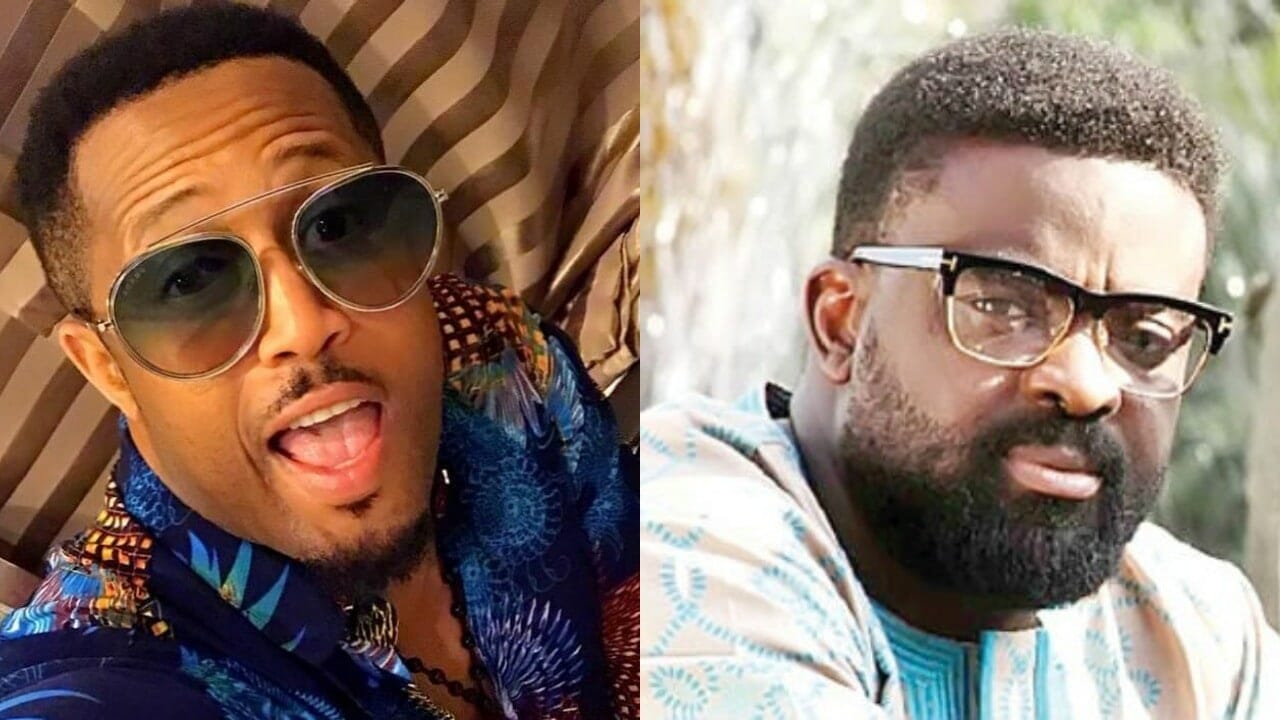 Nollywood actor, Mike Ezuruonye has taken to Twitter to react to the apology tendered by movie maker, Kunle Afolayan for labeling him a fraudster publicly.

Kemi Filani recalls that the Igbo born actor called out Kunle on social media after he posted his chat with someone who accused him of scamming women.

According to Mike, Kunle Afolayan did not dim it fit to ask him or inform him about such allegations. Instead he took to his Instagram page to leak his chat with the person who defamed him.

Kunle Afolayan however tendered an apology where he explained that the actor had misunderstood as he never intended to put him in the bad light.

Reacting to this apology, 39 year old Mike said that Kunle’s apology was apology is an epistle laced with pride and he was not sincere about it.