A 70-year-old man identified as Mohammed Sani Umar (Tela), has been arrested for raping an eight-year-old girl at Chanchaga, Minna, Niger State.It was gathered that Umar raped the girl twice before giving her N80 not to tell anybody about the incident.

The mother of the girl noticed her abnormal behaviour, which made her question the girl before she revealed that the septuagenarian defiled her.

“The little girl took the mother to his place and on reaching there, she just pointed at him. On sighting the woman and the girl, he started begging them to cover it up so he will take responsibility. He said that he gave her N50 once and another N30 the second time. We took him to the police custody and handed him to the police to charge him to court,” Abubakar, the girl’s uncle disclosed

Not everything is a spiritual battle, ancestral curse - Dabota Lawson advised Nigerians to visit therapists 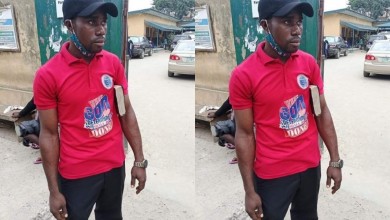 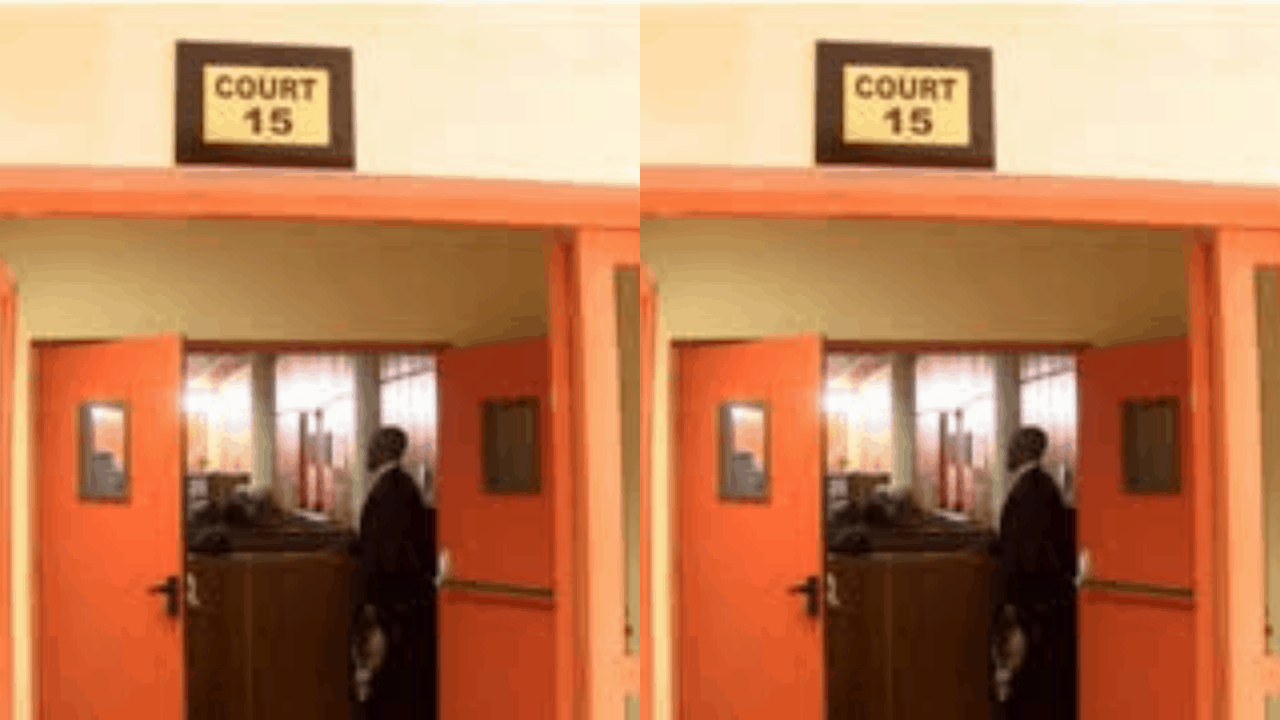 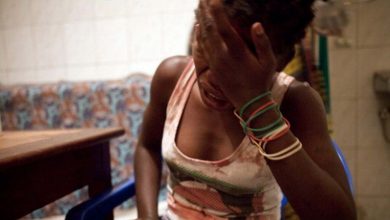 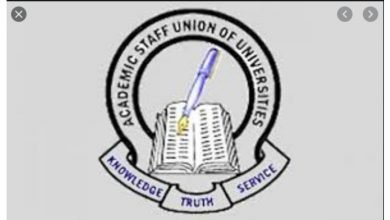 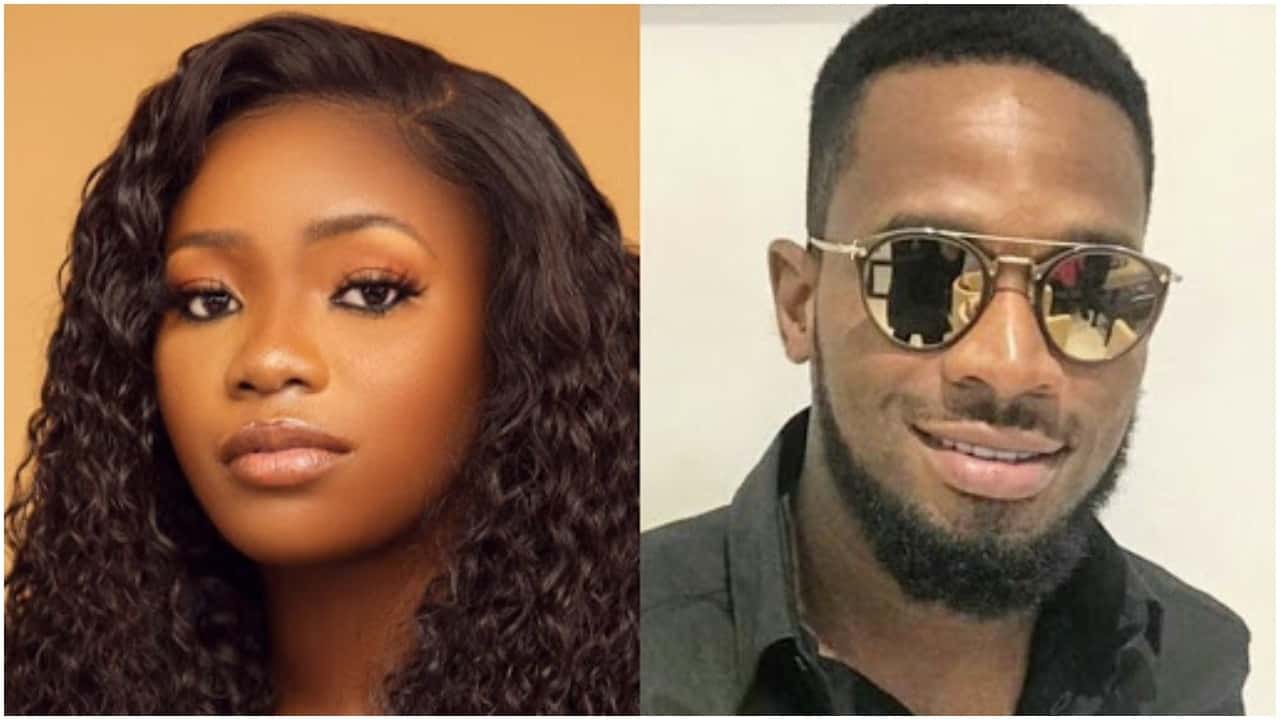 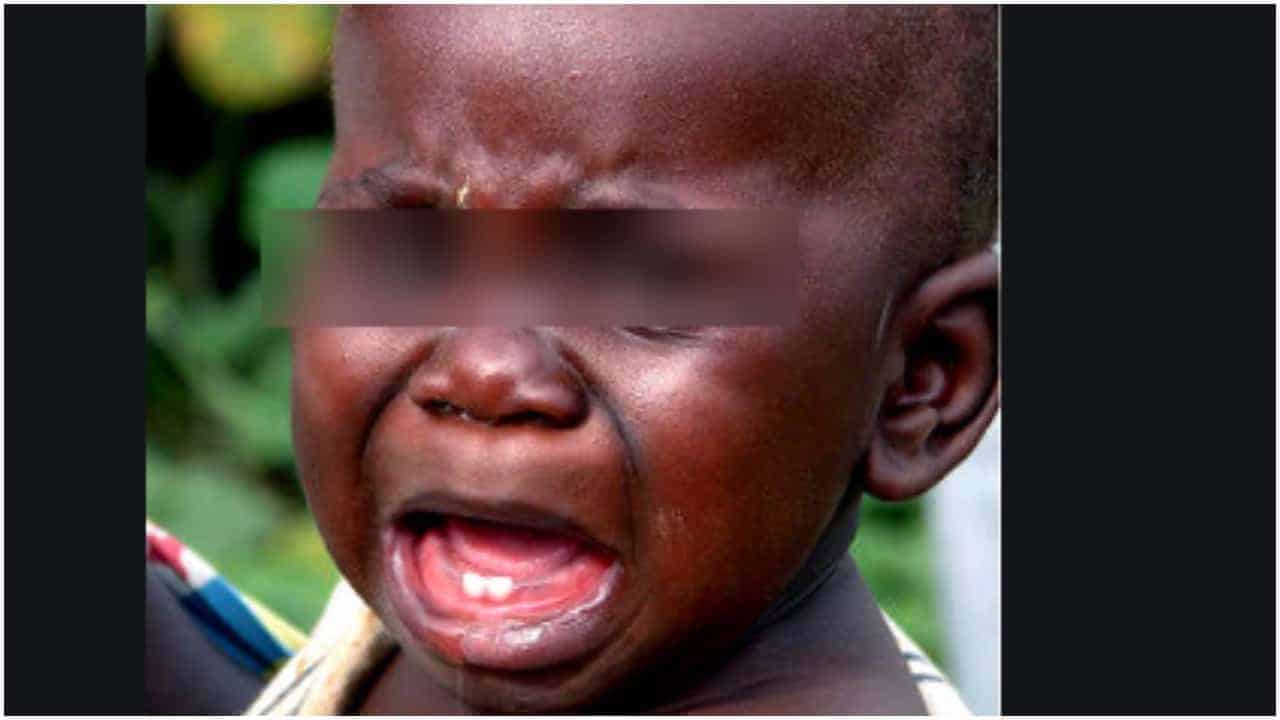 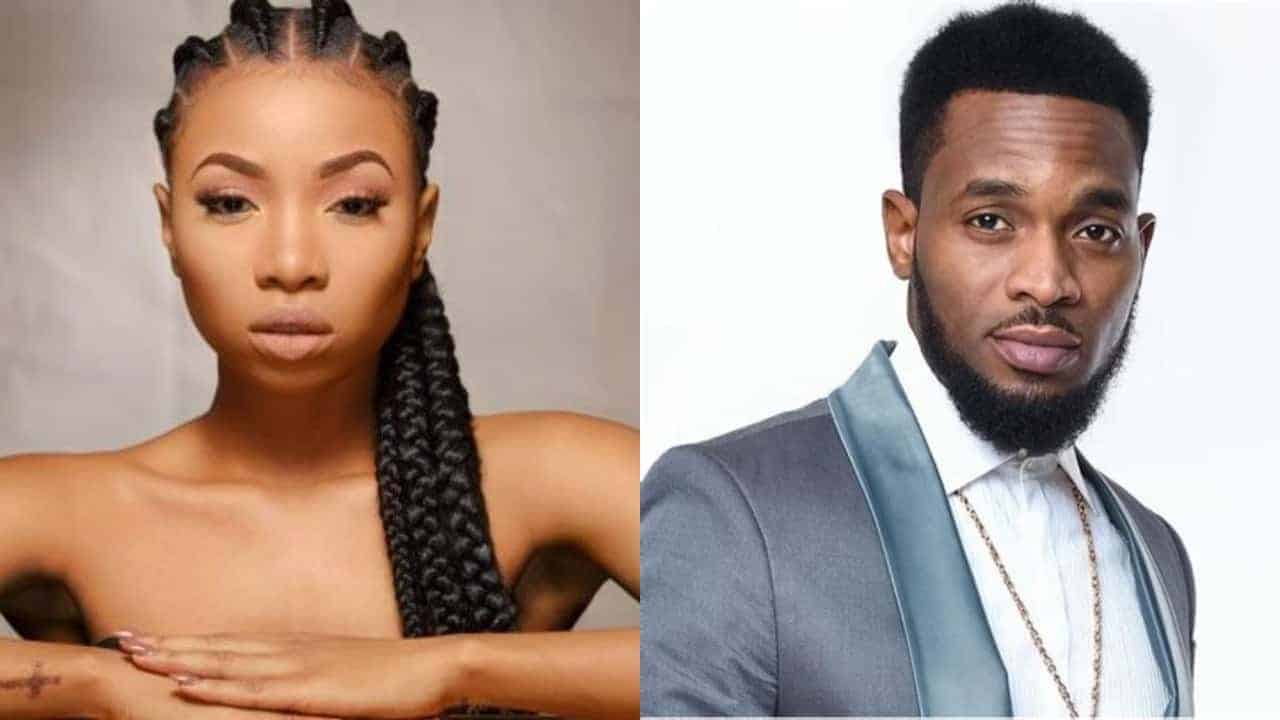