Father of Uwadia Omozuwa, 22-year-old student that was raped and murdered at RCCG Church Ikpoba hill, Benin has disclosed during an interview with TVC, that he was shocked when he saw injuries on her body.

According to the man, he did not know the injury was that much.

Recall that Uwaila Omozuwa was reported dead after she was forcefully raped and beaten inside the church. The student was attacked with a fire extinguisher by unknown men on Wednesday, May 27.  A family source said Uwaila died on Saturday midnight at the University of Benin Teaching Hospital (UBTH) where she was rushed to after the attack.

Describing the pastors as agents of the devil, Oyedepo wondered if such pastors are actually praying for churches to go down.

He said, “But they are too diplomatic than spiritual, so they just keep losing ground to the devil! Some Pastors who were angry that I said Churches should be opened and we are praying that Churches must be opened.

“Do you want Churches to remain closed? Then you... 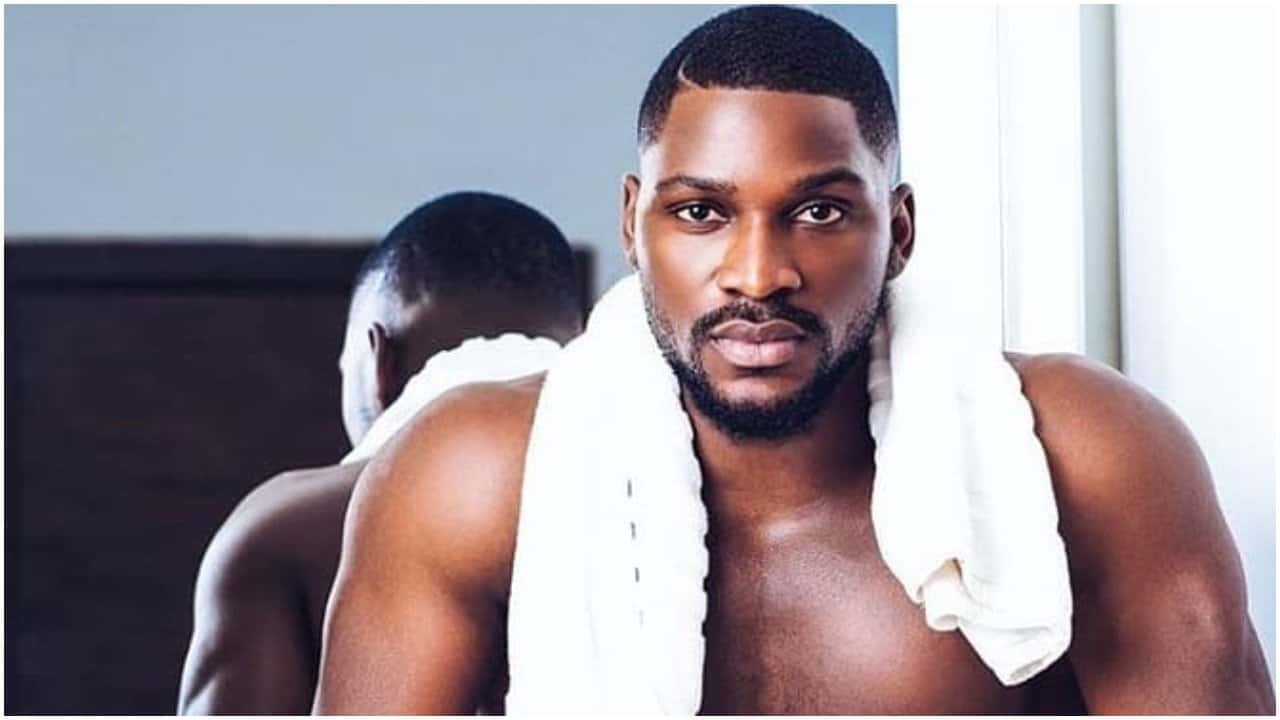 Famous BBNaija ex housemate, Tobi Bakre is 26 today and he has taken to his official Instagram page to give an hint of what he has been through. According to the influential reality TV star, the story of his life comes in different layers and he can not underestimate the people who have made a positive influence in his life because it has helped him to become a better person.

The former banker also mentioned that he is grateful to God, family, friends and everybody I have happened to cross path with.

Read all he said below;

"Talha, A fruitful tree from heaven. A tree that provides shade and fruits for others. That's my name and that is the purpose I want to uphold for the rest of... 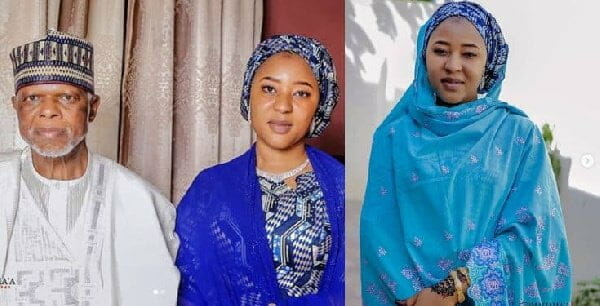 Zubairu Dalhati Malamai has demanded the sum of N9 million as compensation from the Comptroller General of Nigeria Customs Service, Hameed Ali, who got married to his ex-girlfriend.

Malamai stated that he and his ex-girlfriend Zainab Yahaya dated for three years with the intention of getting married.

He stated that during the period, he had spent the sum of N9 million on Zainab.

The letter read in part: